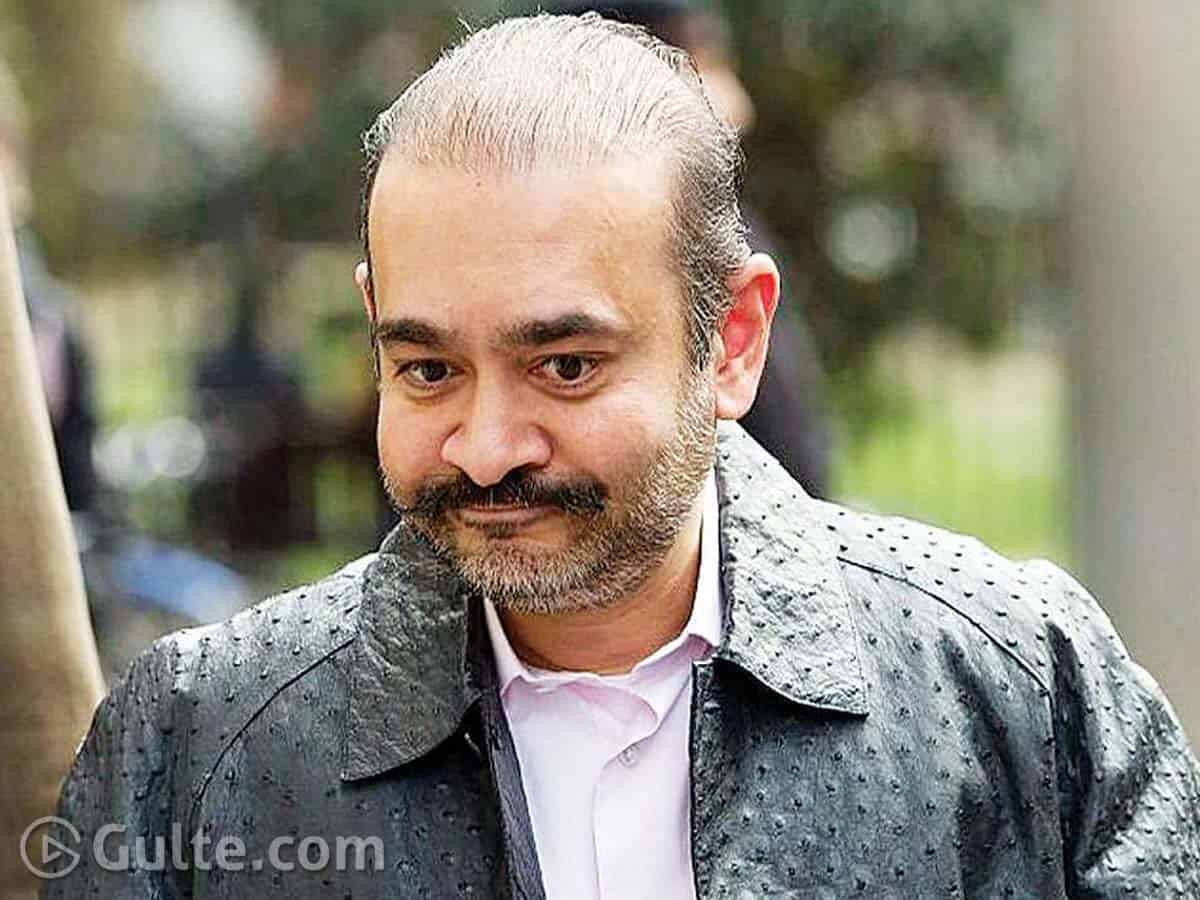 In a big breakthrough, a court in the United Kingdom has cleared the way for the extradition of Nirav Modi who is involved in a Rs 14,000 crore scam. According to latest reports, the District Judge at the Westminster Magistrates’ Court has accepted the prima facie evidence against Modi on money laundering charges.

The UK court dismissed the arguments of Modi’s advocate about his mental health worsening and poor Indian prison conditions. This makes it one step closer for the Indian authorities to extradite Modi to India but the process is hell long. If Modi appeals on the latest judgment, it might take its due time to bring Modi to the country.

The Westminster Magistrates’ Court’s fresh ruling will now be sent to the UK Home Secretary for an official confirmation and based on this outcome, the matter depends.

Nirav Modi was arrested in London in March 2019 on an extradition warrant. His bail petition was rejected multiple times.