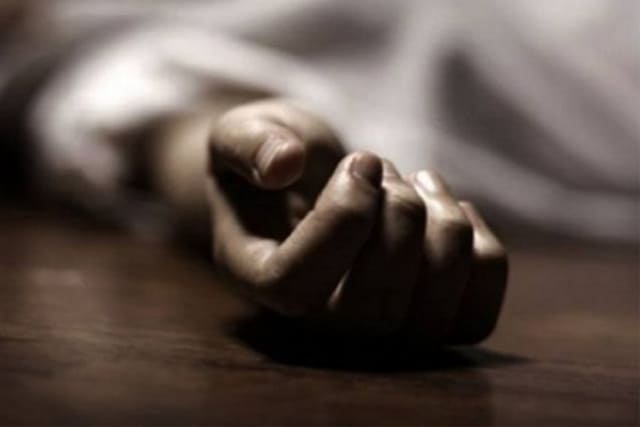 In a tragic incident, a man from Prakasam district, Harish Babu, was found dead under mysterious circumstances at his residence in Australia. Harish Babu was a native of Korisapadu mandal and he was residing in Salisbury of Adelaide for nearly six years.

Harish babu’s wife, who was pregnant last year, came to India to stay with her parents and due to lockdown and pandemic, she could not go back to Australia. However, with new relaxations, the wife decided to travel back to Australia yesterday along with their new born son.

During the journey, the wife, after reaching Chennai, called her husband late Harish Babu several times. She received no response from him and this made her worry and suspicious. She called her neighbours in Australia who later found Harish lying unconscious at his residence.

The reason for his death is unknown and the Australia police registered a case. The body has been shifted to a local hospital for postmortem and cops are currently investigating the case.