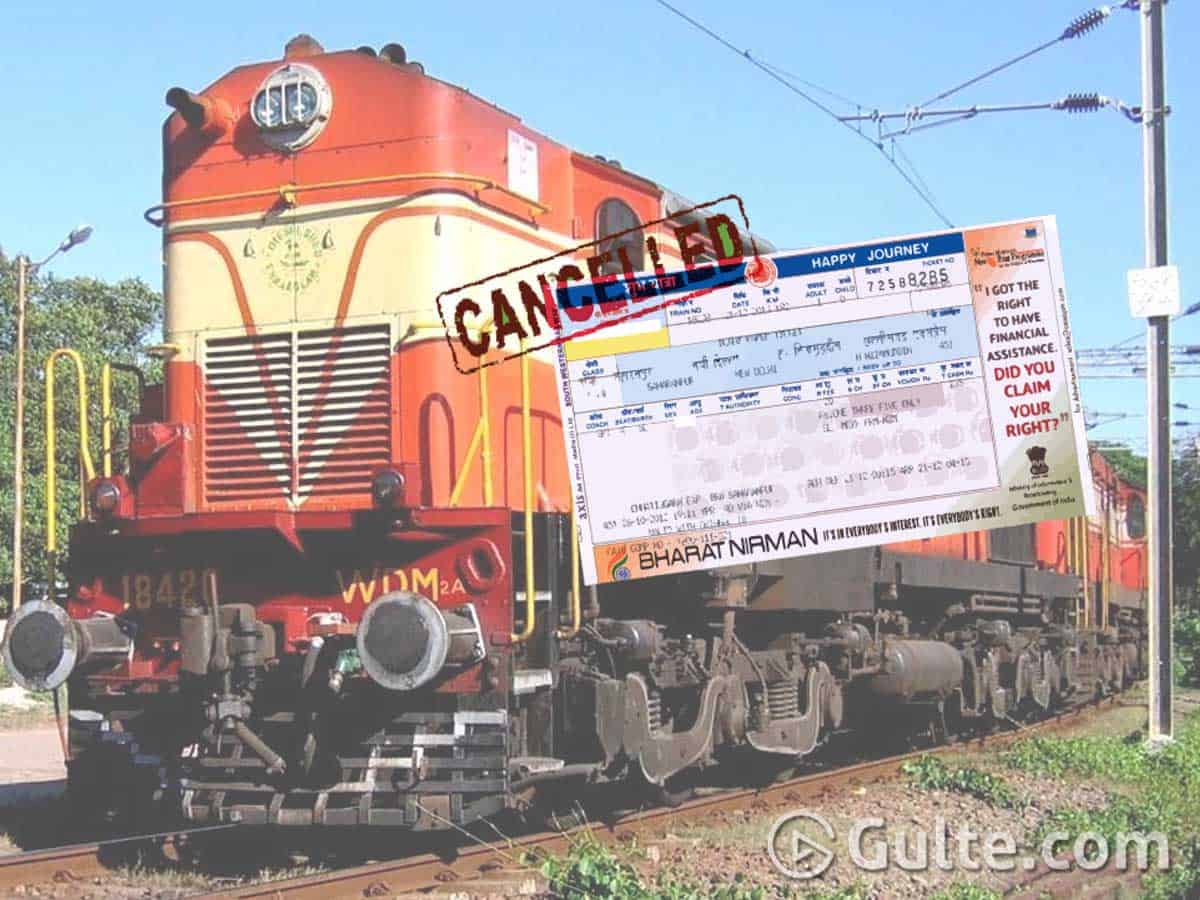 Yesterday, Indian Railways announced that all the regular trains have been cancelled and therefore, the train tickets which were booked for travel till June 30 will be refunded. It is said that due to the cancellation of trains, full refunds of regular train tickets will be issued to all passengers who had booked beforehand.
These regular tickets which are cancelled now were booked by passengers during the lockdown after the government announced that they have started advance bookings for travel in June.

It was also learned earlier that, the Indian Railways had booked tickets for 80,000 passengers, earning a staggering amount of Rs 16 crore on first day of bookings on IRCTC. Apart from this, Regular mail, express, passenger and suburban services of the railways had been suspended from March 25 itself due to the pandemic.

And, the special trains are running on 15 routes in order to help stranded Indians across the country. Also, the trains have been commenced on May 12 so that the government has planned to gradually commence the train services back in India, which is the dependent transport for many.