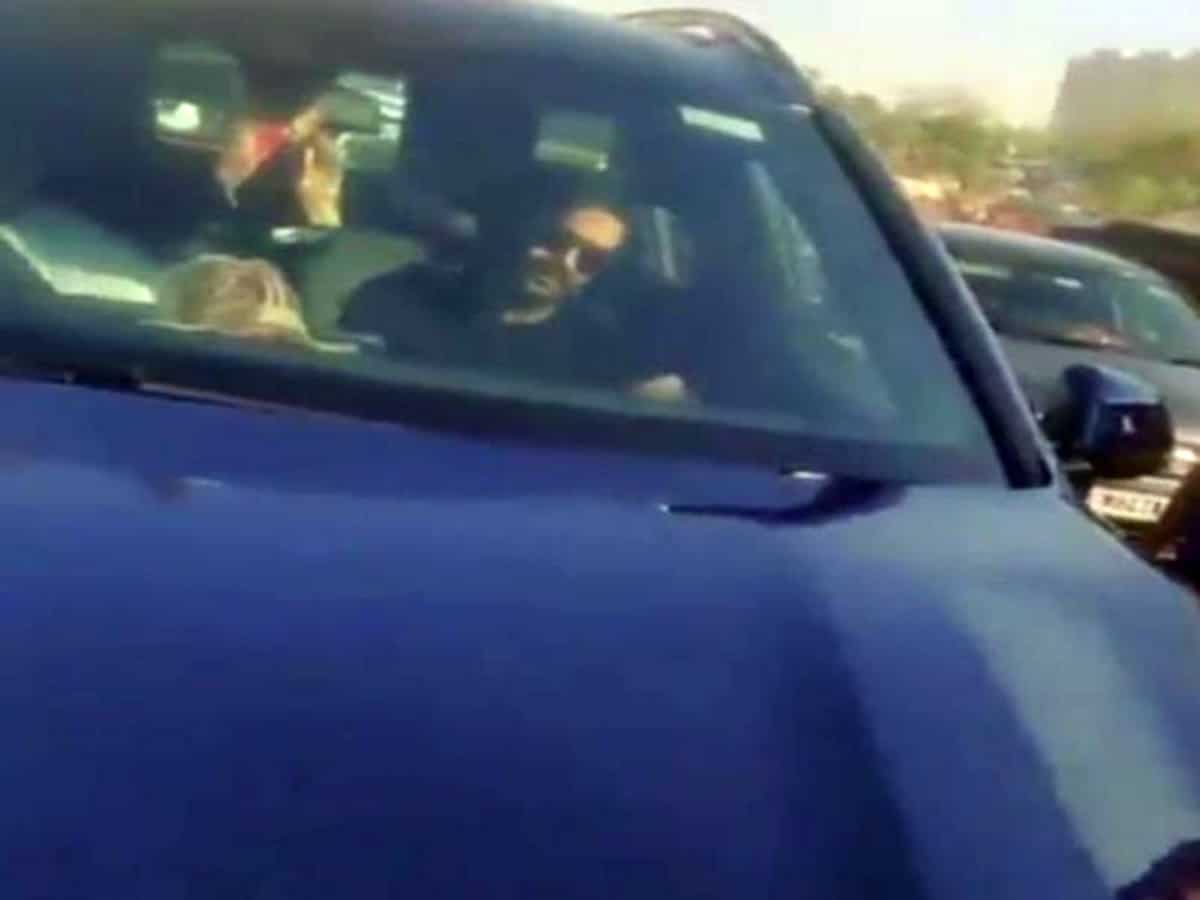 Ajay Devgan was sitting in the front seat of his BMW car and the incident happened outside Goregaon Film City, at Mumbai outskirts.

“Don’t fall for any false propaganda against India or Indian policies. It is important to stand united at this hour w/o any infighting” read Ajay Devgan’s Tweet.

The man who stopped Ajay Devgan’s car was seen saying “This guy is against Punjab. Punjab has given him food. How is he able to digest his food? How can you be against Punjab? You should be ashamed. You have been wearing turbans in movies with so much pride? Why aren’t you ashamed? Are you going to run me over? Why can’t he come out of the car and talk?”

A case has been registered over the incident and the man has been arrested.