Once A Thief, Always A Thief: Kangana Attacks Taapsee 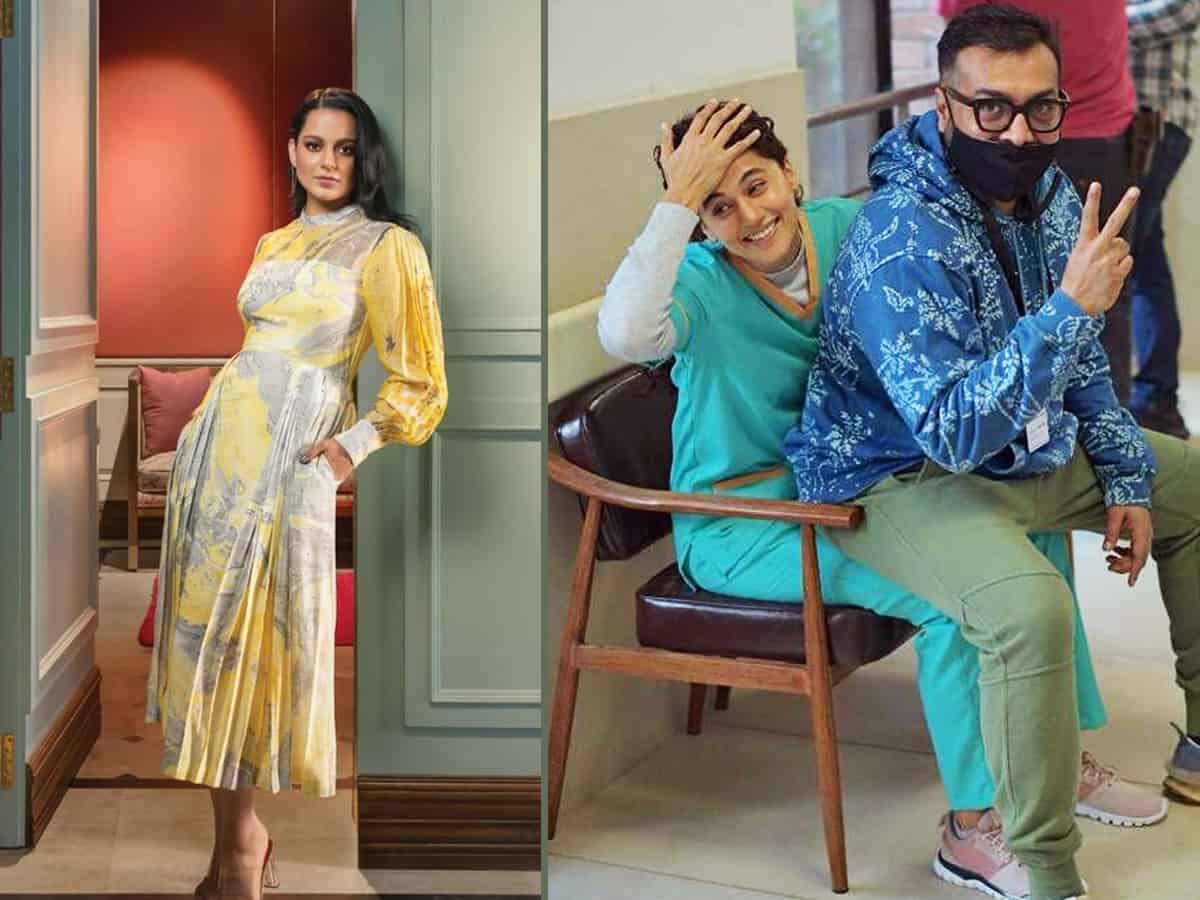 Bollywood actress Kangana Ranaut who had been very vocal through her Twitter account has once again made a series of tweets. Kangana had been in a feud with Tapsee Pannu for several days and she took it to Twitter to denounce her after the I-T department released a press note without mentioning any names about their recent raid.

Kangana started tweeting ‘They are not just #TaxChor huge transactions of black money has happened, did they get that money for provoking #Shaheenbagh riots or #republicdayviolence …From where the black money came and where did they send the black money which isn’t accounted for ?’.

Her tweets read, ‘Every minute the numbers are rising, this is only the money they found clues for, one can only imagine what could be the actual numbers of money laundering,have been exposing terrorism racket of tukde gang in the under belly of Bullydawood, these are terrorists not just #TaxChor’.

Not just that but Kangana further mentioned the names of ‘Kwan agency’ and ‘Phantom production house’ to bring up the accusations against the two companies in #MeToo and many rape allegations.

Kangana also wrote, ‘once a thief always a thief. The people who would want to break the country into pieces and sell it are the traitors. And the people who are supporting the traitors are also the thieves’ in another tweet.

These tweets come after the I-T department raided the properties of Anurag Kashyap, Taapsee Pannu, and few others. The IT statement read that the search and survey operations by them found huge financial discrepancies and manipulation with funds at a production house and also at a talent management company. They revealed to have found around Rs 300 crore unexplained discrepancy and a tax implication of about Rs 350 crore that is being further investigated.