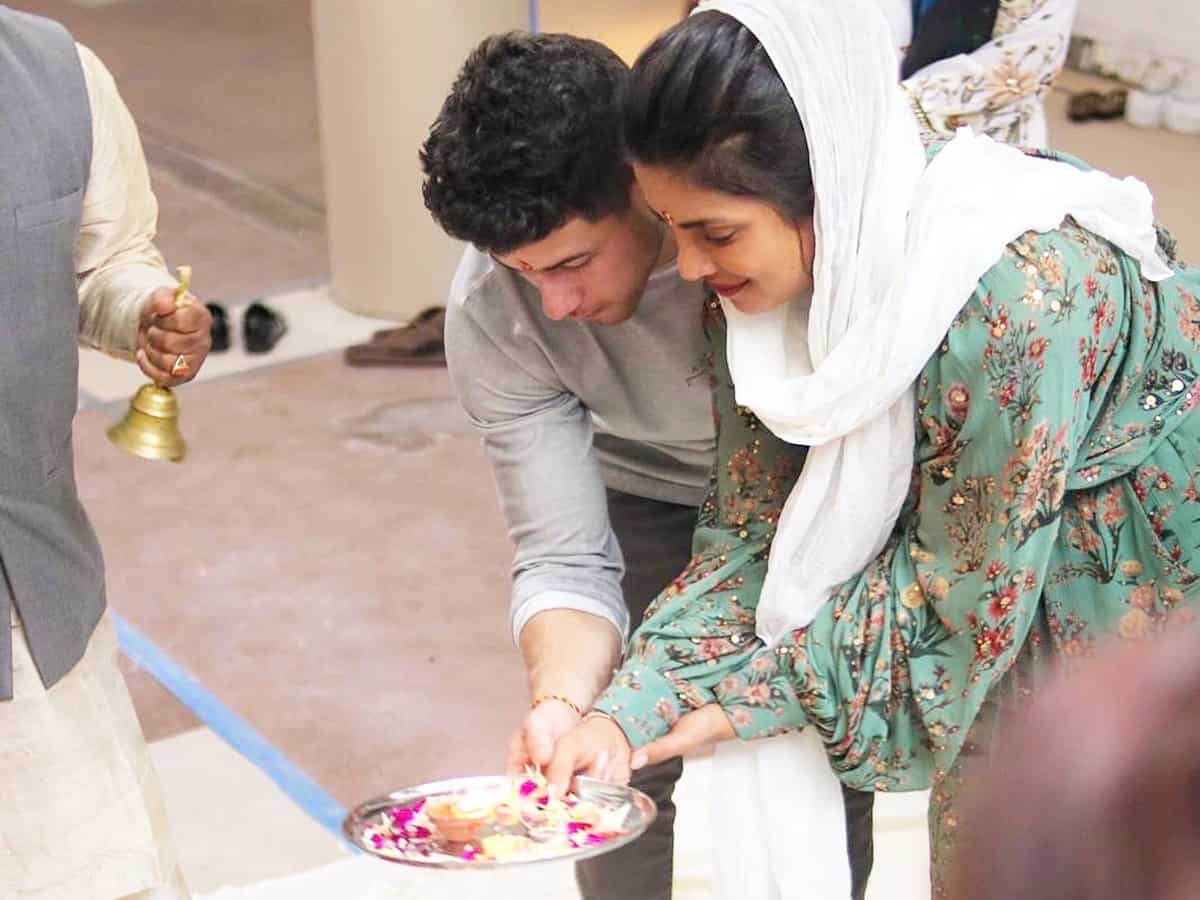 Actress Priyanka Chopra revealed the name of the Indian restaurant she is launching in the New York City of the US. Priyanka Chopra is partnering with restaurateur and nightlife-guru David Rabin, as well as her friend – businessman Maneesh Goyal to open the new eatery SONA.

The actress posted few pictures from 2019 revealing the name of the restaurant. She said in her tweets, ‘I’m thrilled to present to you SONA, a new restaurant in NYC that I poured my love for Indian food into. SONA is the very embodiment of timeless India and the flavors I grew up with.’