Brazil Fines Apple For Not Including Charger With iPhone 12 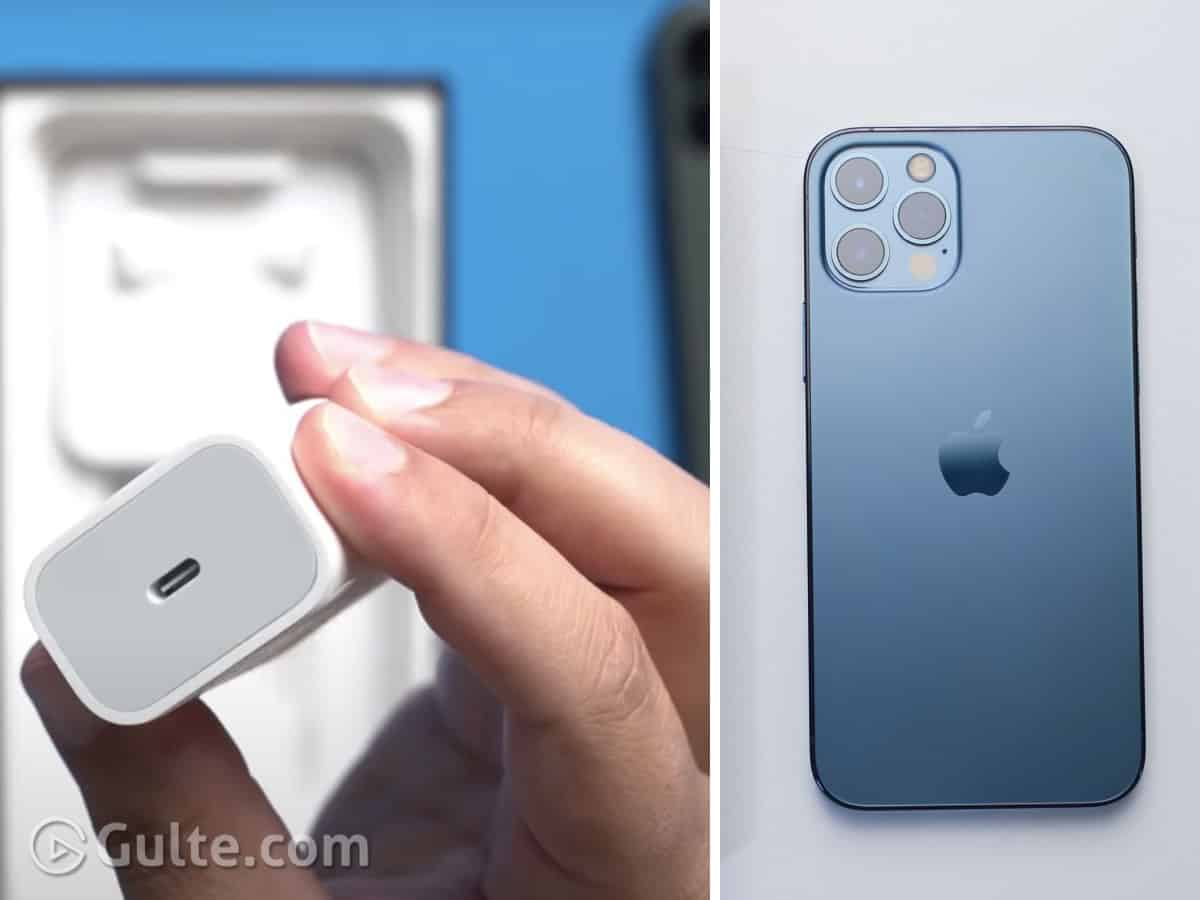 While launching the iPhone 12 series last year, Apple announced that it would be discontinuing offering charging adapters and earbuds inside the box from now on, because of environmental reasons. It added that it would be reducing carbon emissions by not manufacturing these products. However, Apple now faced the wrath of Brazil’s consumer watchdog, Procon-SP, for this decision.

Procon-SP has fined Apple $2 million for not including charger in the boxes of the iPhone 12 series. It alleged that Apple is misleading consumers with its advertising and charging them on unfair terms. It questioned Apple on not reducing the phone’s cost even when the charger is not included.

Procon-SP Executive Director, Fernando Capez said that Apple needs to understand that there are solid consumer protection laws and institutions in Brazil. While an iPhone 12 Mini costs $729 in the US, it is priced at around $1270 in Brazil. Apple is yet to comment on these charges.