US ‘Back To Normalcy’ With Mass Shootings? 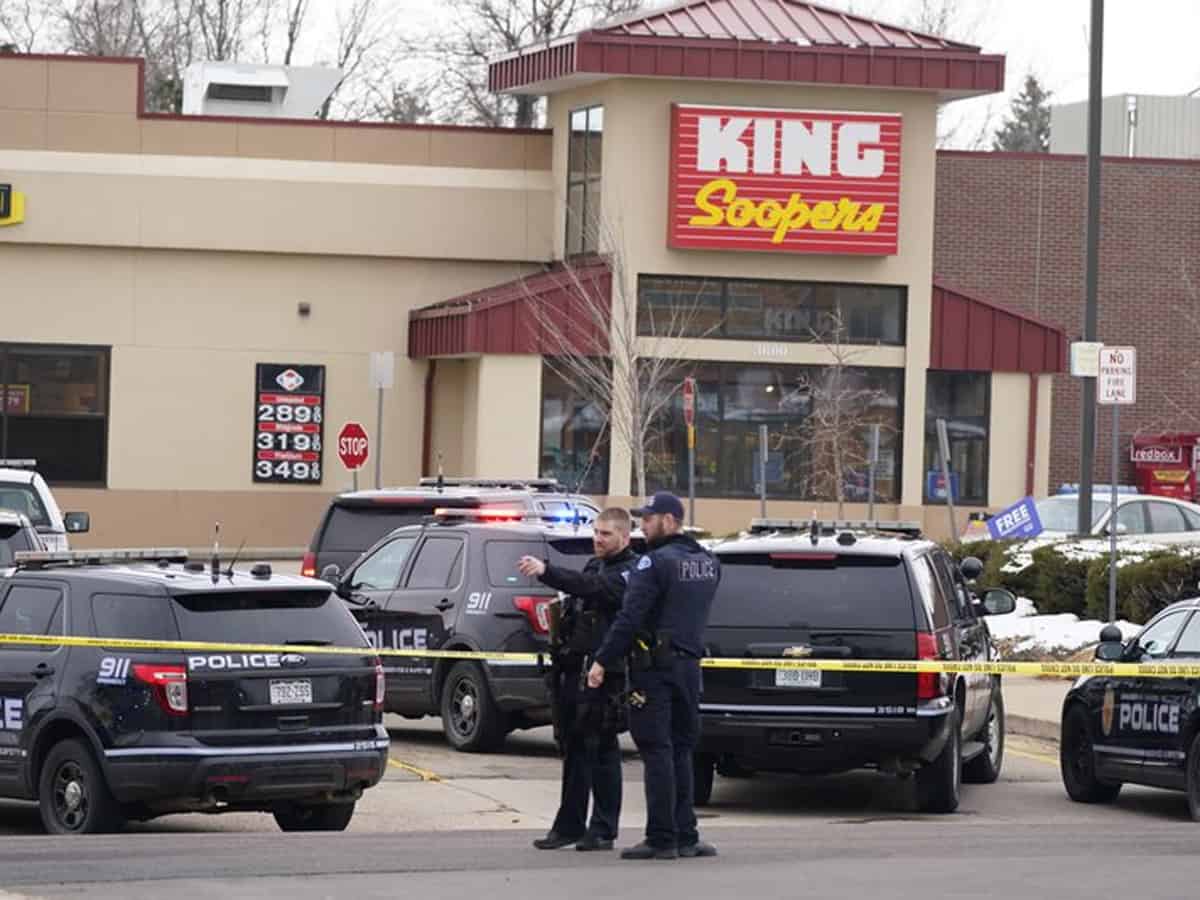 In yet another mass shooting in the USA, ten people were dead and one of them was a police officer. Colorado’s Boulder has seen a gunman opened fire at a grocery store killing ten people and the suspect was taken into custody after the shooting.

The suspect was also injured in the incident. The mass shooting happened at King Soopers grocery store. The motive of the shooting is not known yet. The 21-year-old suspect Ahmad Al Aliwi Alissa is charged with 10 counts of first-degree murder.

While there have been multiple mass shootings in Colorado over the years, this is the seventh mass shooting in the US in seven days! This incident is sending tremors across the country as it happened within 7 days after the mass shooting of Atlanta Spa killed 8 people.

These back-to-back mass shootings again bring up the discussion of gun control legislation in the US and in other way scaring the people with the ‘new normalcy’ or ‘back to normalcy’. Many months during the peak pandemic have registered a relatively very low number of mass shootings and firearm deaths, but with seven shootings in seven days, that too three on Saturday alone is tragic and worrying.

Eight people including six Asian women were killed in Atlanta Georgia when a White gunman opened fire at three spas. – On March 16.

Five were injured when they were shot in a drive-by shooting. They were preparing their vigil in Stockton, in California’s Central Valley. – On March 17.

Four people were injured after a shooting in Portland in Gresham, Oregon. – On March 18.

Five people were shot in a club scuffle in Houston On March 20. One was critical and others were in stable condition.

One died when a gunman shot eight people in Dallas on March 20.

One was killed and five others were injured during a mass shooting at an illegal party in Philadelphia on March 20.