‘When I get married, I don’t want to be working’ 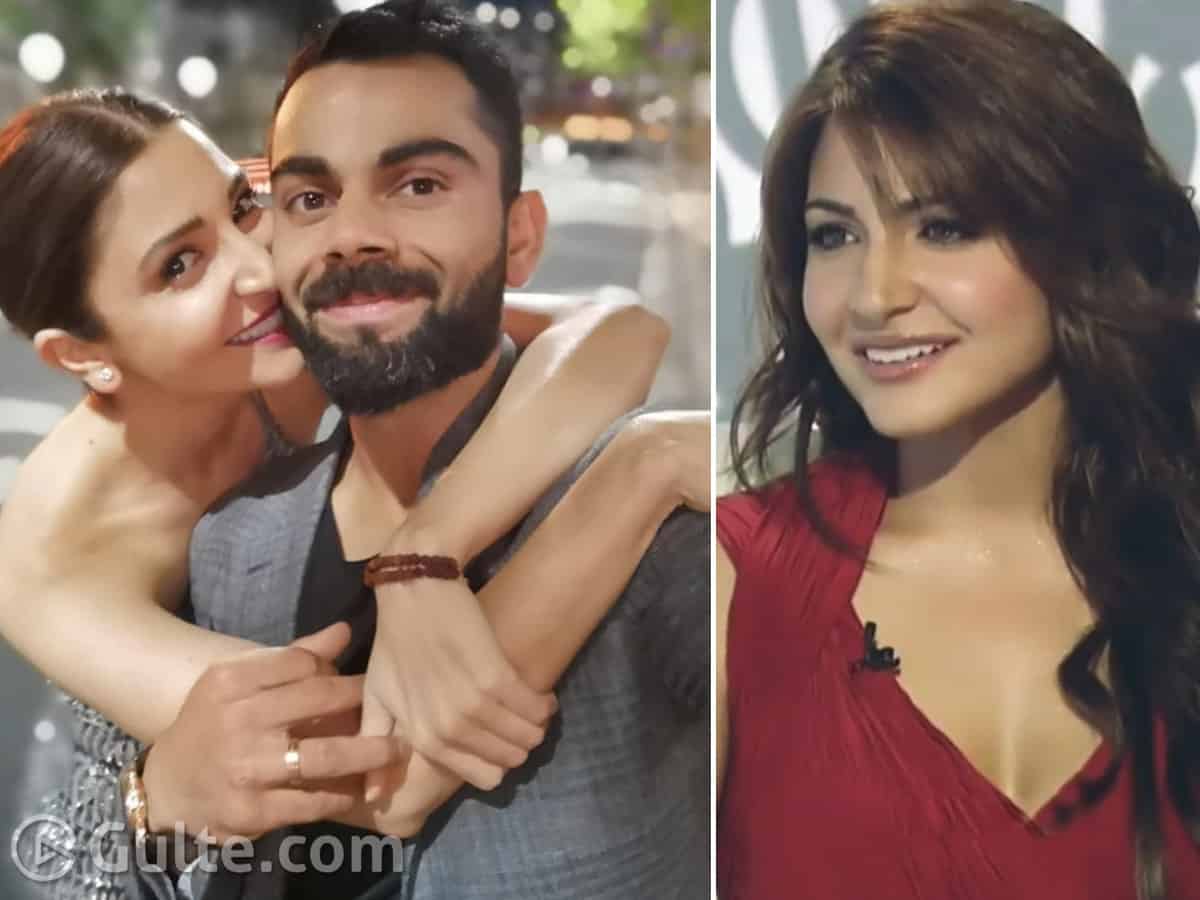 The oldest video of Anushka Sharma is now taking the internet by storm. The nature of social media is not only unpredictable but also eccentric sometimes as a decade-old interview of the actress is now gaining views exponentially. And Anushka is seen talking about getting married and the afterlife of being married.

Anushka Sharma, who has married her love of life Virat Kohli in 2017 and is a happy mother of their daughter, Vamika, is seen getting interviewed by actor and talk show host Simi Garewal on a show named India’s Most Desirable in 2011. The video has now resurfaced on social media and the actress can be seen saying “I don’t know what I want out of a relationship right now”. When asked about marriage, she said “Marriage is very important. I want to be married. I want to have kids, and when I am married, I probably do not want to be working”.

Reacting to a question on romance, the actress had said, “What is a romantic? What do you like if you are romantic? For me, very small things matter. For me, if a guy is, caring towards me, and he does it in a way that it comes out naturally for him, for me that is being romantic. He could, for example, if I am sick, pass me a medicine, or say, ‘You should have this, without making a big deal; for me, that is more than enough.”

After 2018’s film Zero by Aanand L Rai, Anushka Sharma decided to take a break from films and has not yet announced her next film. However, the actress is a full-time mommy and looking after her production house. And rumours are rife that the actress would make a comeback in April.