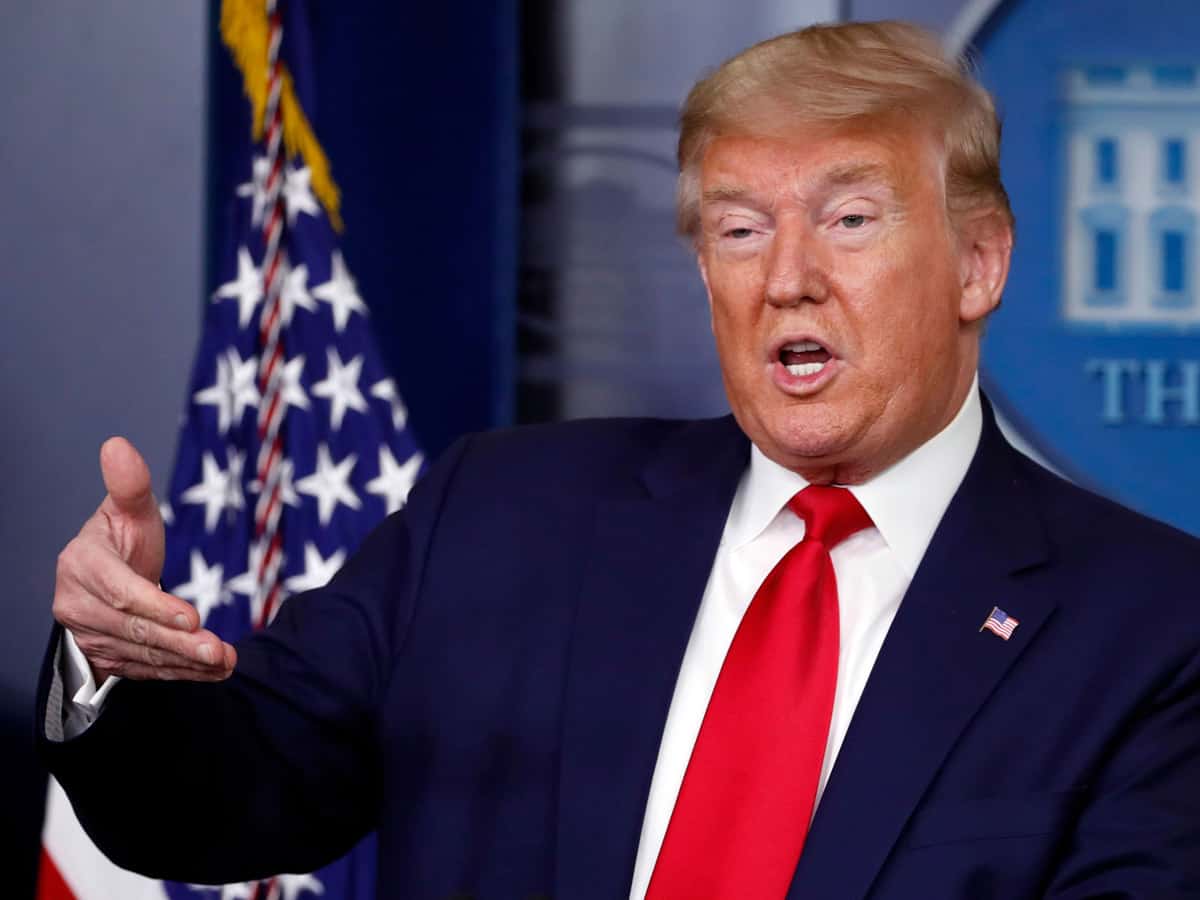 US President Donald Trump has blasted World Health Organization (WHO) again. Calling WHO as the ‘puppet’ in the hands of China, US President has threatened to walk out of the United Nations’ health body. Trump also threatened that US may stop funding the WHO permanently. Trump has also given ultimatum to the WHO over handling the Covid-19 pandemic. Donald Trump published the letter on Twitter on Monday night

In a letter to WHO Director General Tedros Ghebreyesus, US President wrote, “If WHO doesn’t commit to major substantive improvements within the next 30 days, I will make my temporary freeze of US funding to WHO permanent and reconsider our membership in the organisation.”

Trump blamed China for trying to cover up the Corona outbreak and further accused the WHO of failing to hold China accountable for the global crisis. In the letter, Trump criticized the WHO and the stages of the body’s response since December – when the Corona outbreak broke. Earlier, US Health Secretary Alex Azar, who spoke at the UN’s World Health Assembly, had accused the WHO of letting Covid-19 spin “out of control” at the cost of “many lives”.

Of the world’s nearly 4.9 million confirmed Covid-19 cases, US registered 1.54 million Corona positive cases with 90,694 deaths so far. As Donald Trump is facing re-election this year, he is under pressure to control the pandemic. Meanwhile, Trump’s letter has come at a time of mounting pressure for the WHO from various corners.