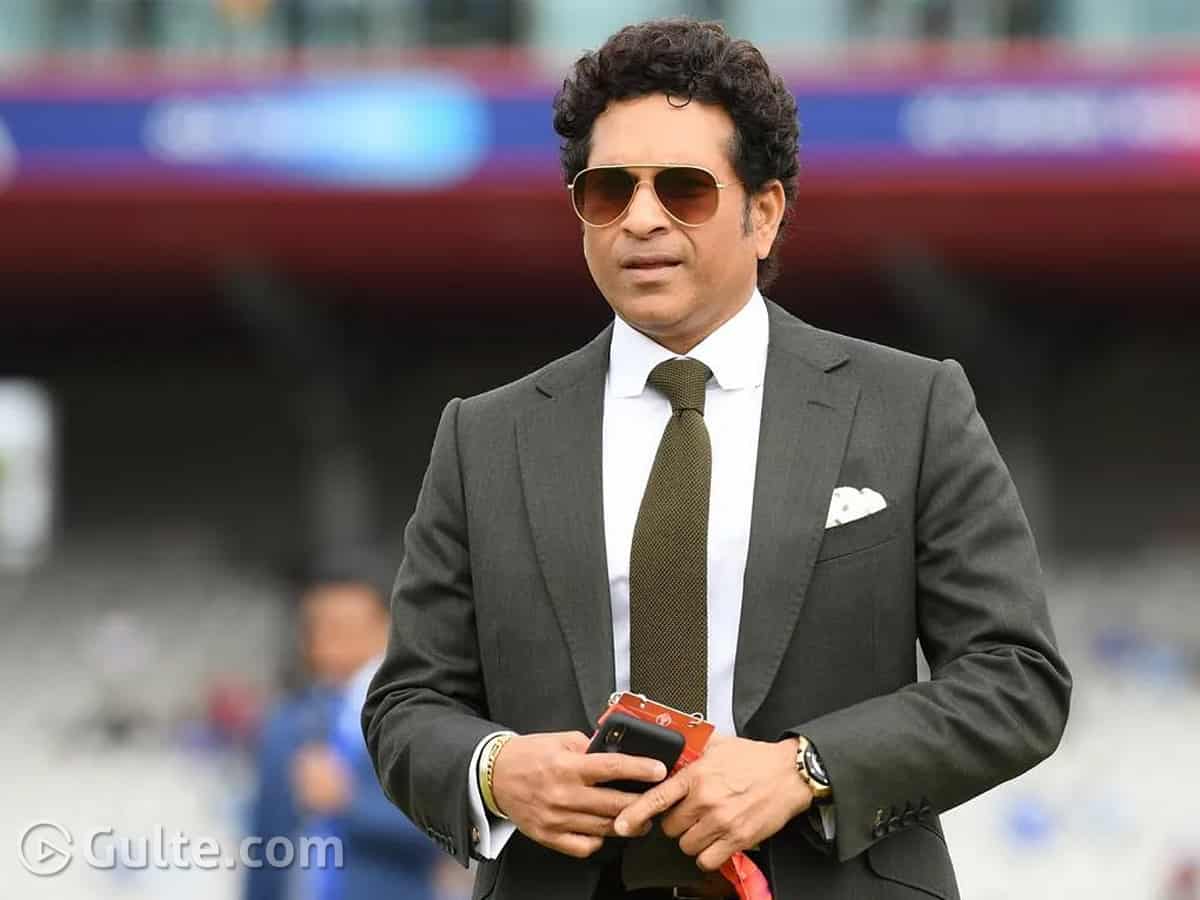 The ‘God of cricket and India’s batting legend Sachin Tendulkar has been hospitalised just a week after he was tested positive for Covid19. Tendulkar tweeted on the same and said that he was hospitalized ‘as a matter of abundant precaution under medical advice.

“Thank you for your wishes and prayers. As a matter of abundant precaution under medical advice, I have been hospitalised. I hope to be back home in a few days. Take care and stay safe everyone. Wishing all Indians & my teammates on the 10th anniversary of our World Cup win,” Sachin tweeted.

After participating in the Road Safety World Series, Tendulkar, S Badrinath, Yusuf and Irfan Pathan have been tested positive. In the tournament, Tendulkar scored two fifties with exceptional performance. Today, after Sachin’s tweet, fans poured in wishes for him, wishing for his speedy recovery.