US: Violent Protests After A Black Man Was Shot 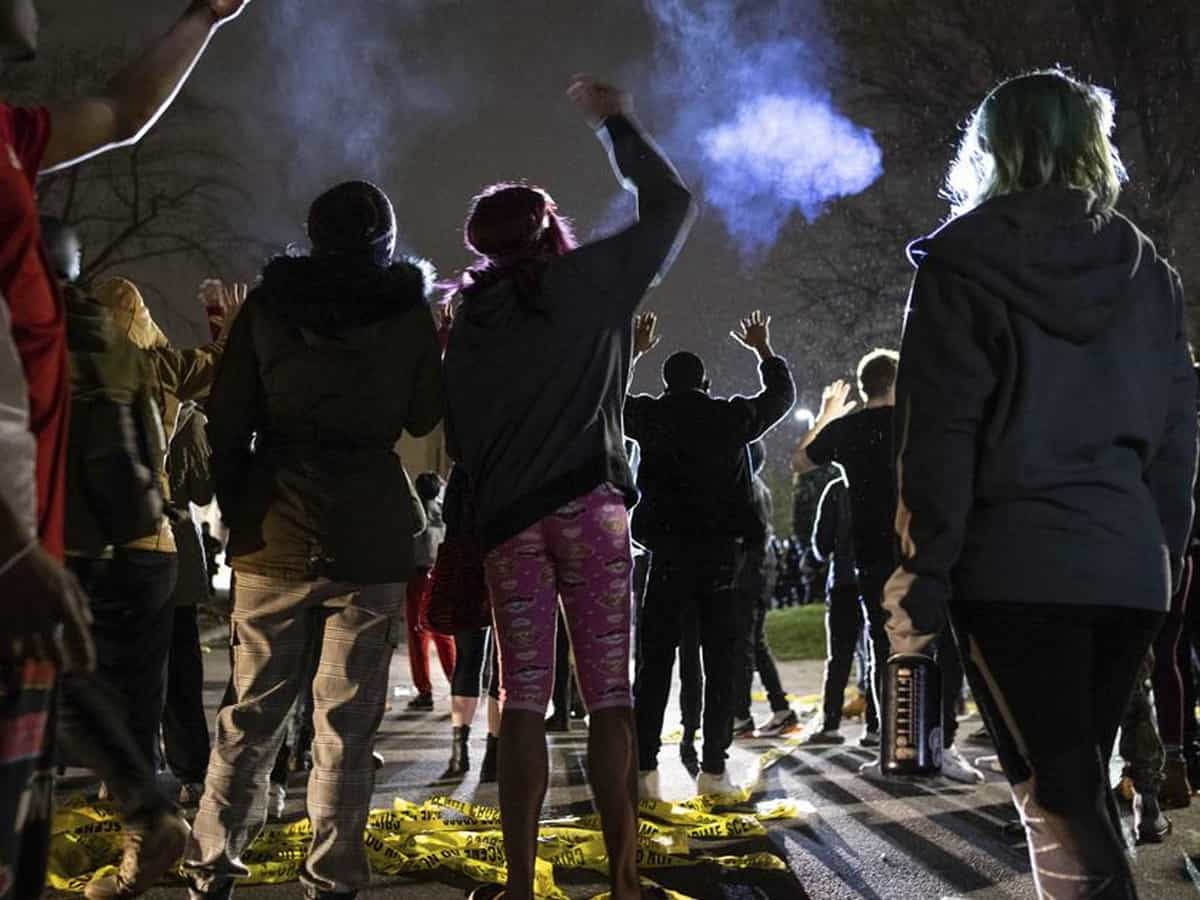 A black man was shot by a police officer in Brooklyn Center of Minneapolis suburb at a traffic stop on Sunday afternoon. The man died few blocks away. This incident led to protests as hundreds started raising slogans and damaged several police vehicles after marching towards the police department.

The man killed in Sunday’s incident is identified as Daunte Wright. He had outstanding warrants against him and the police said they were trying to take the man into custody at around 2 pm Sunday. The man reportedly got into his vehicle before the police officer shot him. He then drove several blocks before striking another vehicle. The police and medical personnel attempted to save his life but the man died at the scene following the crash.

The bodycam footage of the incident exists but has not been released, yet. The Brooklyn center is just about 10 miles away from where former police officer Derek Chauvin is on trial for the killing of another black man George Floyd.