‘I love how dignified Malaika is’ – Arjun Kapoor 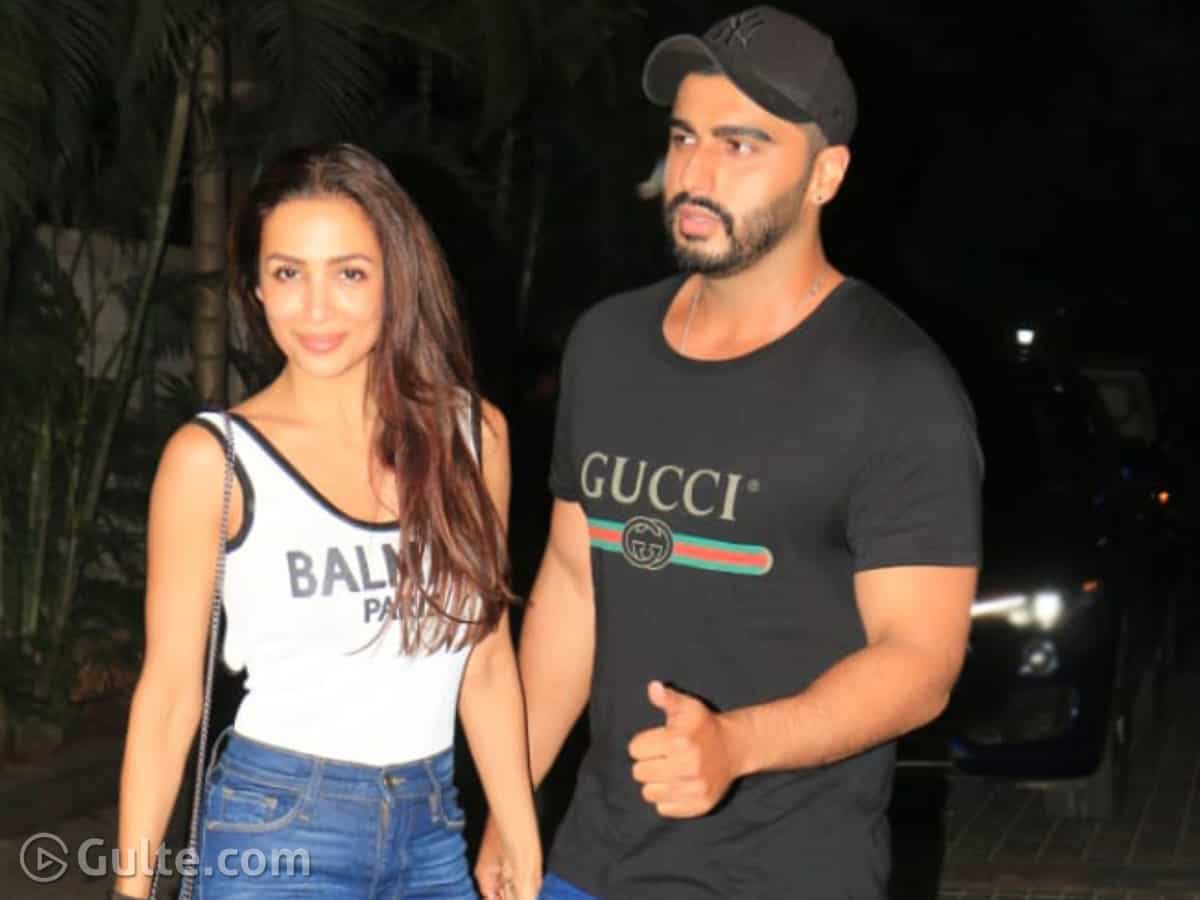 Malaika Arora has undeniably a massive fan base and there are an umpteenth number of reasons on why people love admiring her. Moreover, netizens are fond of talking about the 48-year-old Malaika often for her fitness, her age-defying looks, her relationship with Arjun Kapoor and for being enthroned in her sizzling figure even in her late 40s.

Both Arjun Kapoor and Malaika Kapoor make it to headlines whenever they are spotted outside together. The couple received both love and hate from people for stating their affair openly. But nothing affects their inseparable bonding. In one of the recent interviews, Arjun Kapoor also praised his ladylove Malaika and shared how much he learned positivity from her.

“I love how dignified Malaika” said the actor. He further shared how much Malaika had to go through in life ever since she started acting at the age of 20 and how she transformed into an independent woman with dignity and her sparkling personality. Arjun also emphasized the point on how Malaika never complains about things or change the ‘narrative’ around her.

“Malaika lets work do the talking instead of her and that is how I get to learn something from her every day,” Arjun added. He concluded saying that the actress never harbours any negativity. She just leads a life that allows her to be happy”. It is true that the couple manages to make heads turn with her photos, PDAs and vacations. On the work front, Arjun’s upcoming film, Sardar Ka Grandson is yet to be released on May 18 on the OTT platform Netflix.