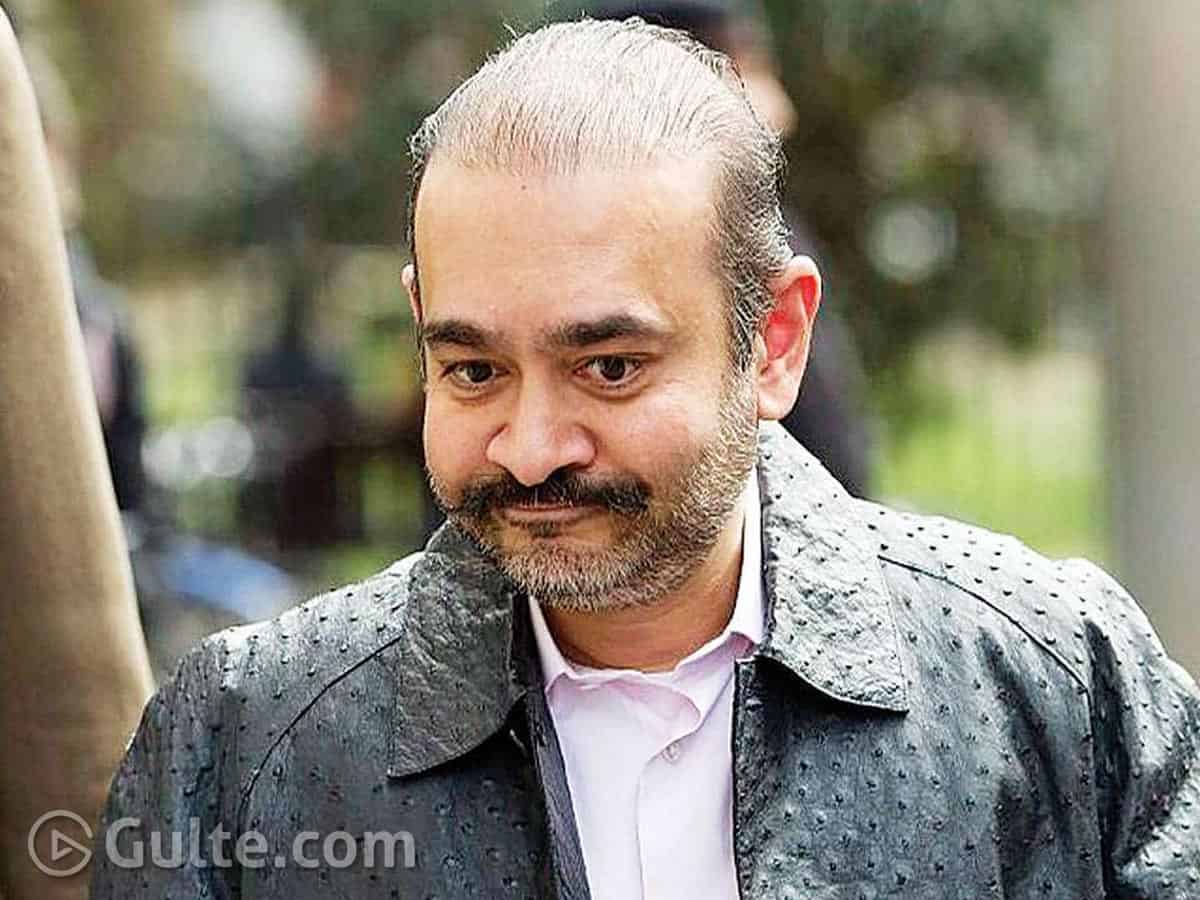 Recently, the UK Home Secretary Priti Patel ordered the extradition of Billionaire Nirav Modi to India. He was accused of defrauding Punjab National Bank for more than $1 billion (more than Rs. 11,000 crores). Now, the 50-year-old businessman lodged an appeal in the London High Court against extradition to India.

Nirav Modi was arrested in London in 2019 and is currently at the Wandsworth prison. “On February 25, the District Judge gave the judgment in the extradition case of Nirav Modi. The extradition order was signed on April 15,” said the UK’s Home Office spokesperson in an official statement.

This February, a UK court had ordered Nirav’s extradition to India and also dismissed the arguments of his mental health concerns. The court said that the concerns are not unusual in a man under these circumstances.

Nirav Modi also faces multiple charges in various cases that are being handled by the Central Bureau of Investigation (CBI). We have to see if the London High Courts considers Nirav’s plea or not.