Bill Gates And Melinda Are Divorcing! 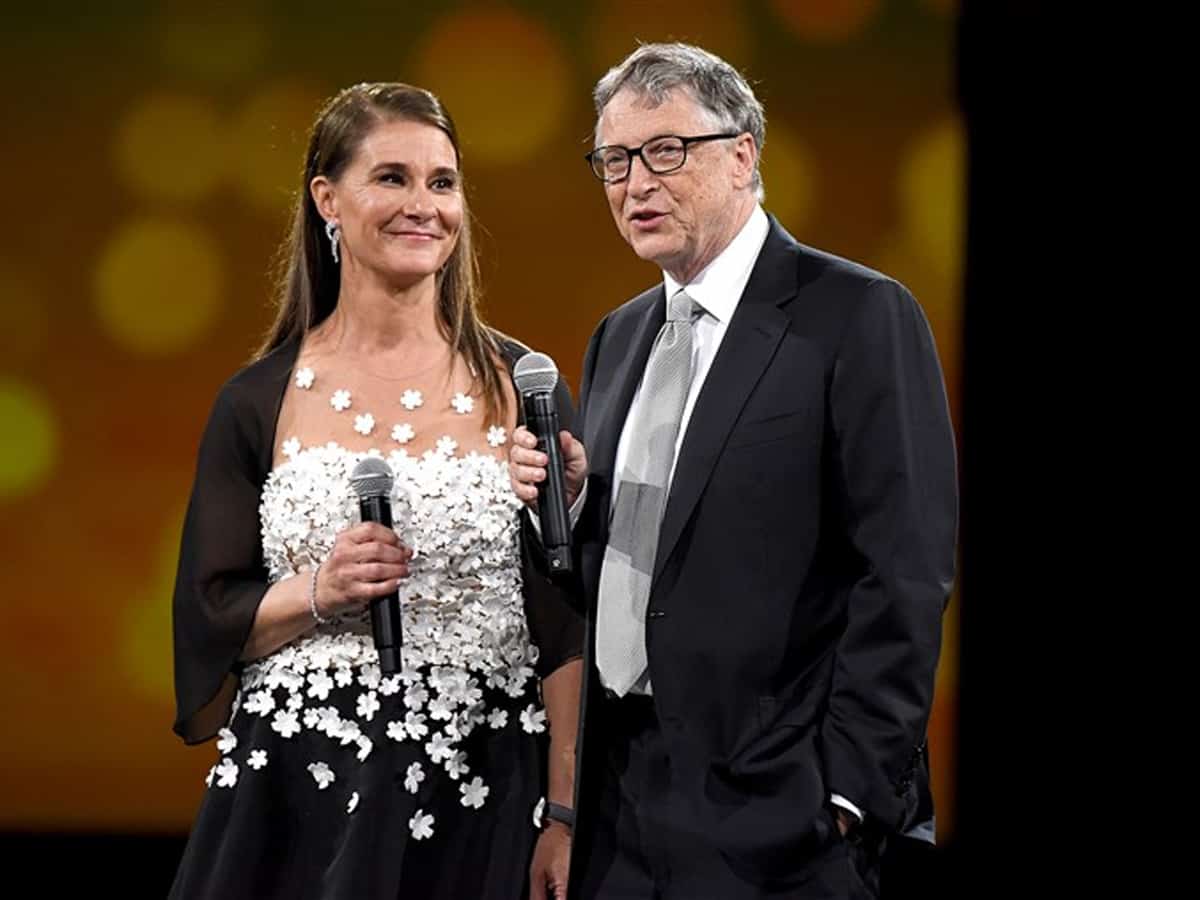 Bill Gates and Melinda Gates said on Monday that they were divorcing. In a shocking revelation to all, Mr. and Ms. Gates said in a statement that was posted to Twitter, “After a great deal of thought and a lot of work on our relationship, we have decided to end our marriage,”.

In the same statement, they also said that they had built a foundation that works all over the world to enable all people to lead healthy, productive lives, but that they no longer believe they can grow together as a couple in this next phase of their lives.

For decades, the Gates couple has been a strong force in reshaping philanthropy and public health with that fortune Bill Gates made as a co-founder of Microsoft. The Bill and Melinda Gates Foundation, with around 50 billion dollars endowment has great influence in various fields like health, early childhood education. The foundation has spent more than $1 billion to fight the pandemic Covid-19 so far.

While the divorce after 27 years of marriage of Bill and Melinda Gates itself is a great shock, the future of Gates’s fortune remains a dilemma for now. They have three children. Bill Gates is one of the richest people in the world who is worth an estimated $124 billion.