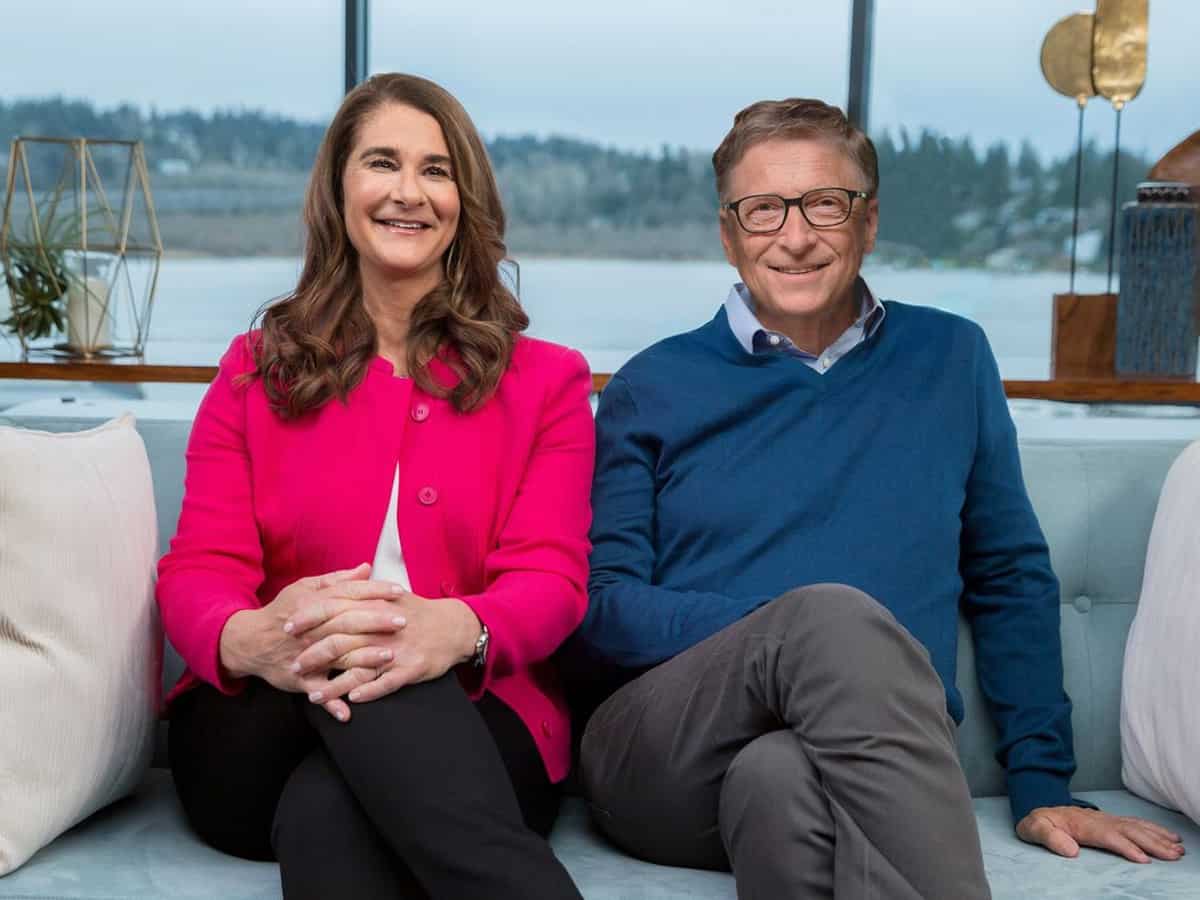 Bill Gates has come a long way to stake his claim as one of the richest men on planet Earth. As Bill Gates ad his wife Melinda French Gates are heading for a divorce, she is reportedly receiving billions from Cascade Investment, the holding company created by Mr Gates as stock in two of Mexico’s largest companies were transferred.

Cascade Investment LLC is Bill Gates’s investment vehicle, founded in 1995. Ever since then, he left the managing duties of the Cascade Investing group to Michael Larson. The firm invests in public equity, alternative and bond markets of the US. According to the latest reports, $2.4 billion transfer took place in the past few days as the couple announced their divorce on May 4 in a joint statement.

After celebrating the togetherness of nearly 27 years, Bill and Melinda Gates announced their separation on May 4. Bill Gates total net worth is $144.2 billion, as per Bloomberg Billionaires Index. Melinda is a former Microsoft manager and also earned popularity by co-running the Bill & Melinda Gates Foundation.

Cascade Investments is an asset management group that primarily invests in the personal health of Bill Gates. This investing group tasted triumph ever since its inception in 1995.