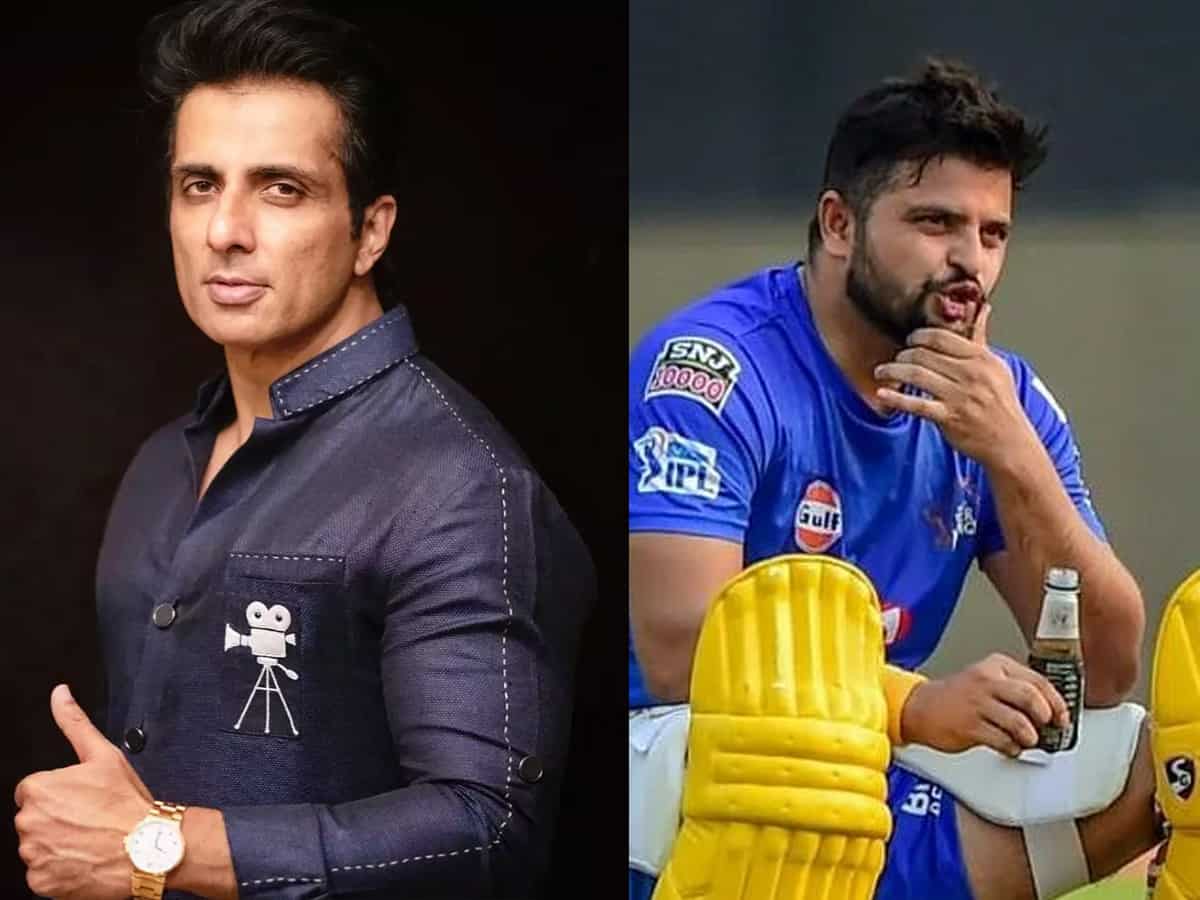 Actor and humanitarian, Sonu Sood, who is making the headlines for all the good reasons from the past year has now come to provide assistance to cricketer Suresh Raina after the latter requested for an oxygen cylinder for his aunt.

Raina tweeted asking for help along with the medical details of the patient. “Urgent requirement of an oxygen cylinder in Meerut for my aunt,” Raina had tweeted. Sonu Sood who hasahs been proving his golden heart with a lot of charity work in the pandemic immediately responded to help Raina in his emergency

“Send me the details bhai. Will get it delivered,” Sood tweeted. His other tweet read “Oxygen cylinder reaching in 10 mins bhai”. Sonu’s noble gesture has left his fans in awe and they just cannot stop praising him for the same.

It is said that the actor’s foundation arranged oxygen yesterday and helped many Covid-19 patients in Bengaluru. Sonu Sood’s team had received an SOS call from ARAK Hospital in Bengaluru saying at least 22 people were in severe condition due to the unavailability of oxygen cylinders. His team immediately arranged for a cylinder, after which 15 more were supplied within a few hours.