PUBG Gets A New Name; Ready For Launch In India 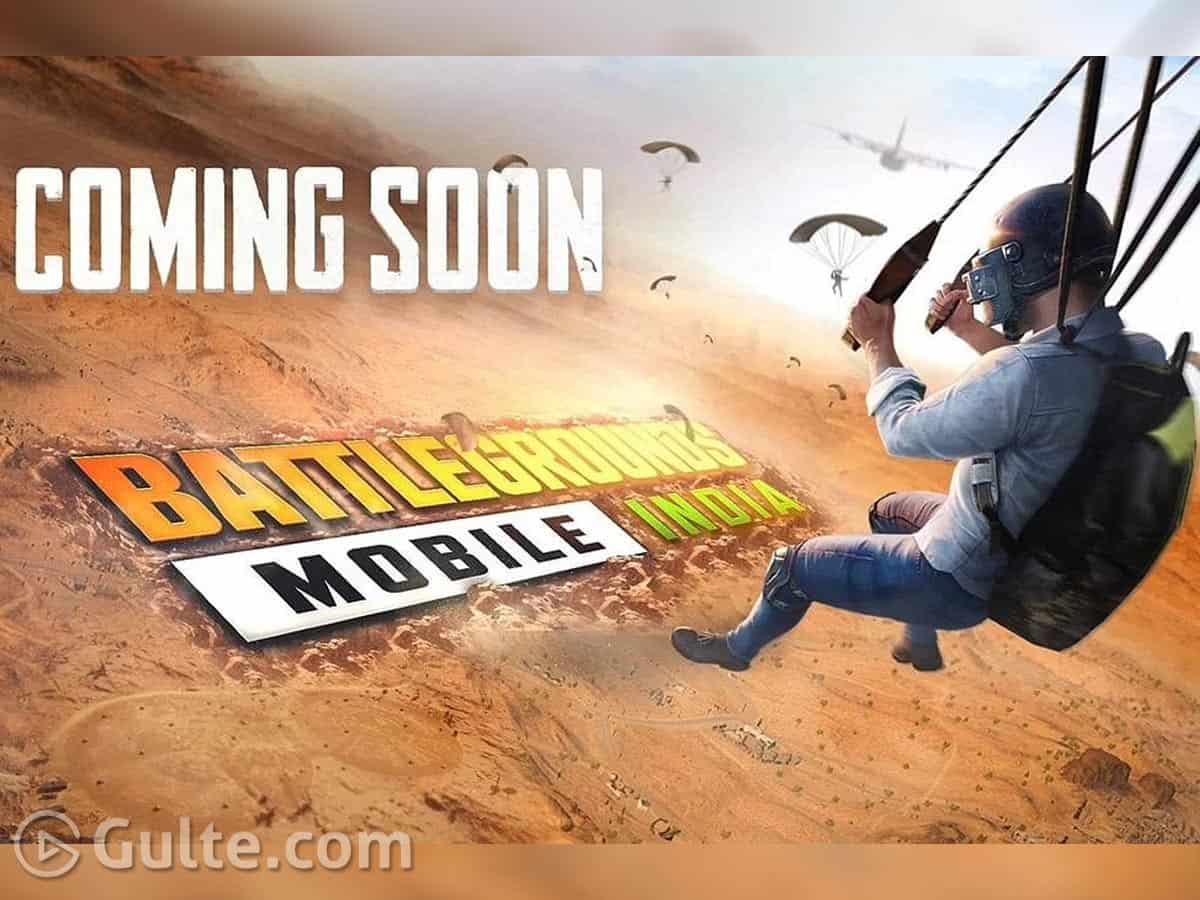 PlayerUnknown’s Battlegrounds, popularly known as PUBG is a video game that thrilled many smartphone users all over the world in the last few years. However, the game was banned in several countries in India last year. Now, the company is set to relaunch the game with a new name, Battlegrounds Mobile India. The company is yet to make the official announcement on the same but had dropped multiple hints to confirm the same.

All these serve as hints for the former users of the game to have a smile on their faces. However, the company did not reveal anything on the official date and time of the game’s relaunch in the country. The reports in the market reveal that the game might have a relaunch in June, this year.

PUBG Mobile India was banned by the Indian government in September 2020 over privacy concerns. The game also faced severe criticism that the youth are developing an addiction to the game. There were instances of teenagers committing suicide when their parents restricted them from playing the game.

Whatsoever, PUBG Mobile India will soon return as Battlegrounds Mobile India and the company is waiting for the right time to drop the big update.