Biden To Name Mayor Of LA As US Ambassador To India 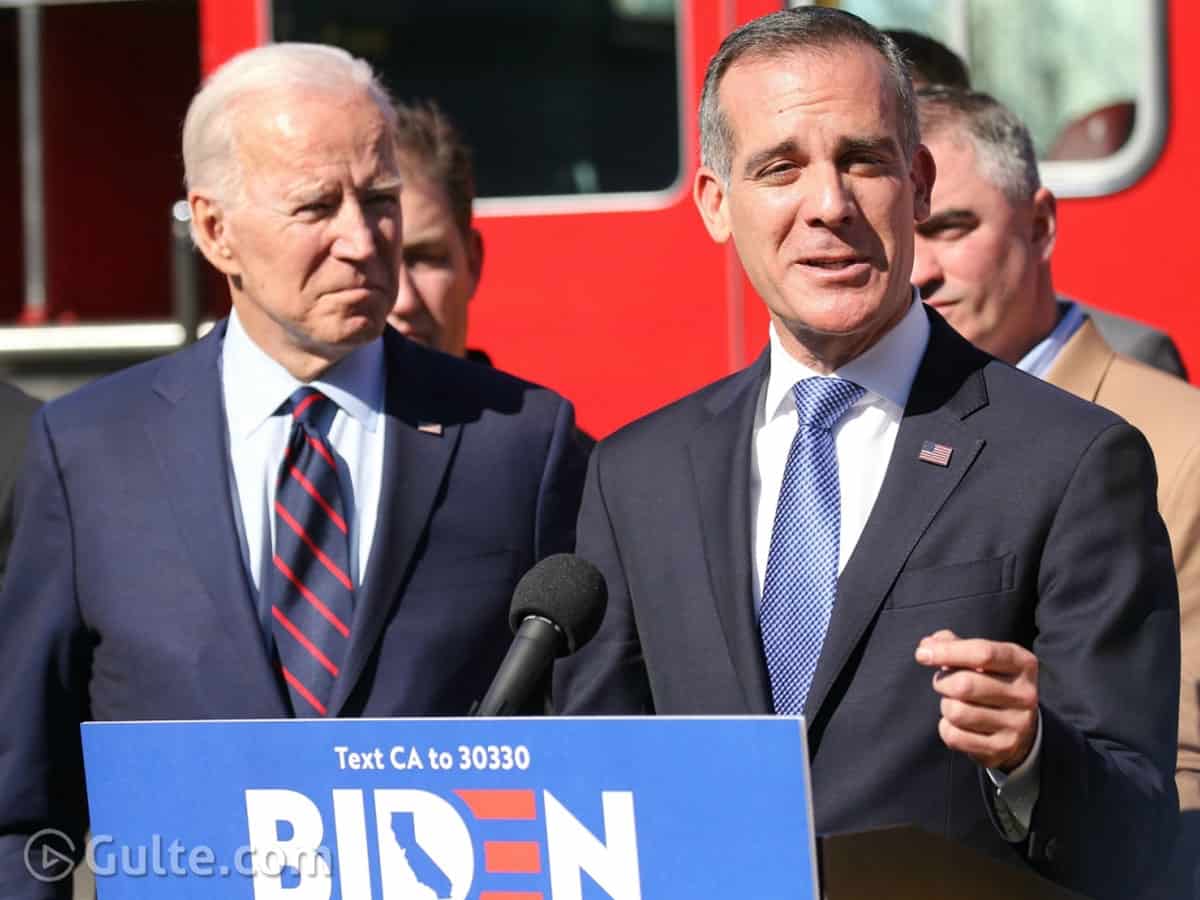 The US President Joe Biden is considering nominating Los Angeles Mayor Eric Garcetti as his ambassador to India, The reports suggest that Garcetti is one of the many to be considering for the post.

Garcetti, who served as co-chair of Biden’s campaign has his name surfaced for quite some time now as a possible nominee for a position in the administration of President Biden. It’s been several months since Garcetti had turned down a federal post in the administration to remain LA’s mayor.

The appointment as India’s ambassador would come as the nation of 1.36 billion people deals with a spike in COVID-19 cases, reported a popular journal Axios. The White House is yet to complete the vetting process for potential ambassadors, including Garcetti.

As soon as the vetting process wraps up, Biden is expected to officially send a handful of names to the Senate to begin the confirmation process for his first batch of political ambassadors. Talking about Garcetti, he was initially considered for the Cabinet. However, his chances vanished after a sexual harassment lawsuit against one of his former aides, Rick Jacobs, received national attention.

Last year, Garcetti’s possible nomination to a Biden post has also sparked protests on a daily basis outside his home by members of Black Lives Matter. Activists poured outcry over his handling of police shootings of unarmed Black men and his oversight of the city budget.