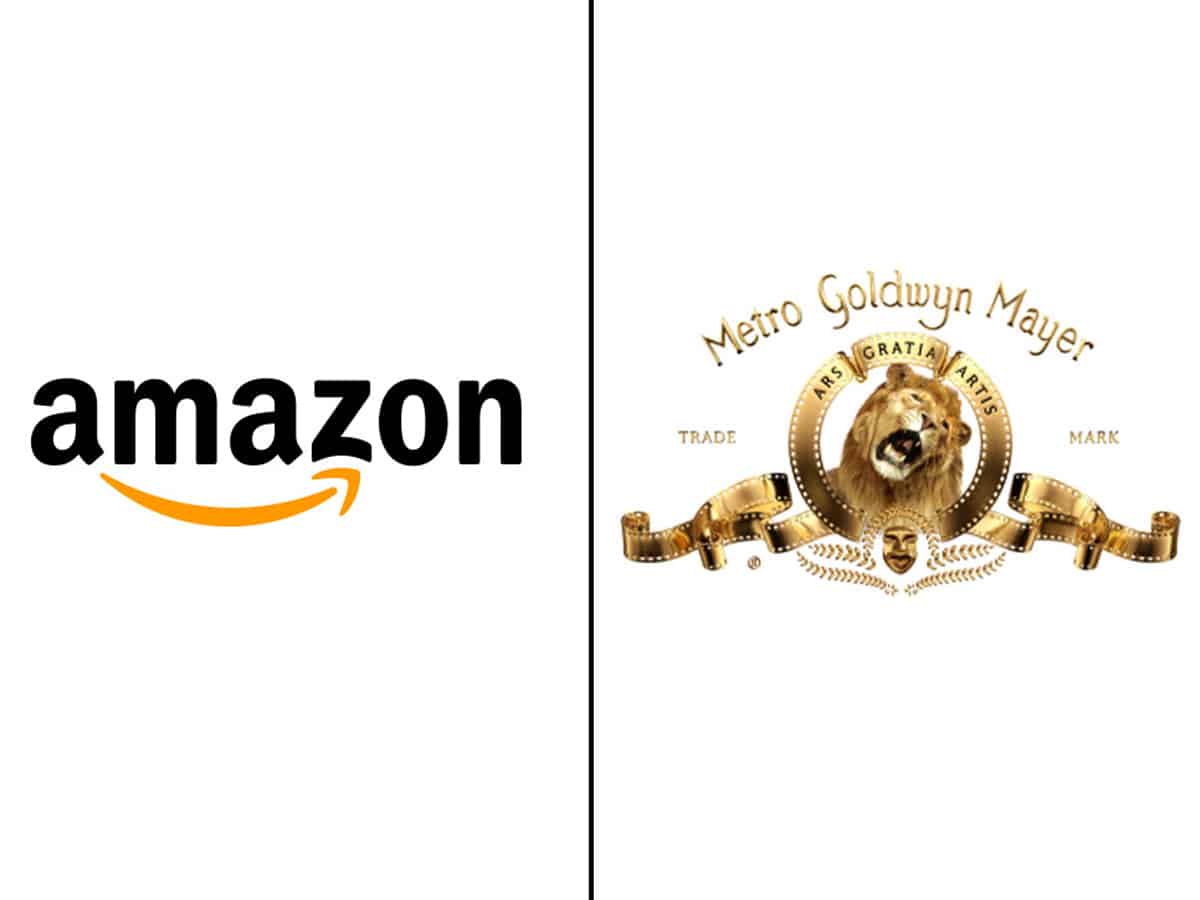 Amazon buys the prestigious MGM Studios and both the companies get into an agreement regarding the same on Wednesday. Amazon announced in its press release that the company acquired Metro-Goldwyn-Mayer (MGM) Studios for a whopping $8.45 billion.

MGM is the movie studio behind the James Bond franchise. The giant studio’s library has more than 4,000 film titles and over 17,000 TV shows. This would be Amazon’s second-biggest Acquisition after it took over Whole Foods for around $14 billion in 2017.

In its press release, Amazon wrote:

MGM has one of the industry’s most exciting upcoming film slates, including House of Gucci, No Time to Die, Respect, The Addams Family 2, and the untitled Paul Thomas Anderson film

Collectively, MGM has won more than 180 Academy Awards and 100 Emmys

SEATTLE & BEVERLY HILLS, Calif.–(BUSINESS WIRE)–May 26, 2021– Amazon (NASDAQ: AMZN) and MGM today announced that they have entered into a definitive merger agreement under which Amazon will acquire MGM for a purchase price of $8.45 billion. MGM has nearly a century of filmmaking history and complements the work of Amazon Studios, which has primarily focused on producing TV show programming. Amazon will help preserve MGM’s heritage and catalog of films, and provide customers with greater access to these existing works. Through this acquisition, Amazon would empower MGM to continue to do what they do best: great storytelling.

“MGM has a vast catalog with more than 4,000 films—12 Angry Men, Basic Instinct, Creed, James Bond, Legally Blonde, Moonstruck, Poltergeist, Raging Bull, Robocop, Rocky, Silence of the Lambs, Stargate, Thelma & Louise, Tomb Raider, The Magnificent Seven, The Pink Panther, The Thomas Crown Affair, and many other icons—as well as 17,000 TV shows—including Fargo, The Handmaid’s Tale, and Vikings—that have collectively won more than 180 Academy Awards and 100 Emmys,” said Mike Hopkins, Senior Vice President of Prime Video and Amazon Studios. “The real financial value behind this deal is the treasure trove of IP in the deep catalog that we plan to reimagine and develop together with MGM’s talented team. It’s very exciting and provides so many opportunities for high-quality storytelling.”

“It has been an honor to have been a part of the incredible transformation of Metro Goldwyn Mayer. To get here took immensely talented people with a true belief in one vision. On behalf of the Board, I would like to thank the MGM team who have helped us arrive at this historic day,” said Kevin Ulrich, Chairman of the Board of Directors of MGM. “I am very proud that MGM’s Lion, which has long evoked the Golden Age of Hollywood, will continue its storied history, and the idea born from the creation of United Artists lives on in a way the founders originally intended, driven by the talent and their vision. The opportunity to align MGM’s storied history with Amazon is an inspiring combination.”

Completion of this transaction is subject to regulatory approvals and other customary closing conditions.