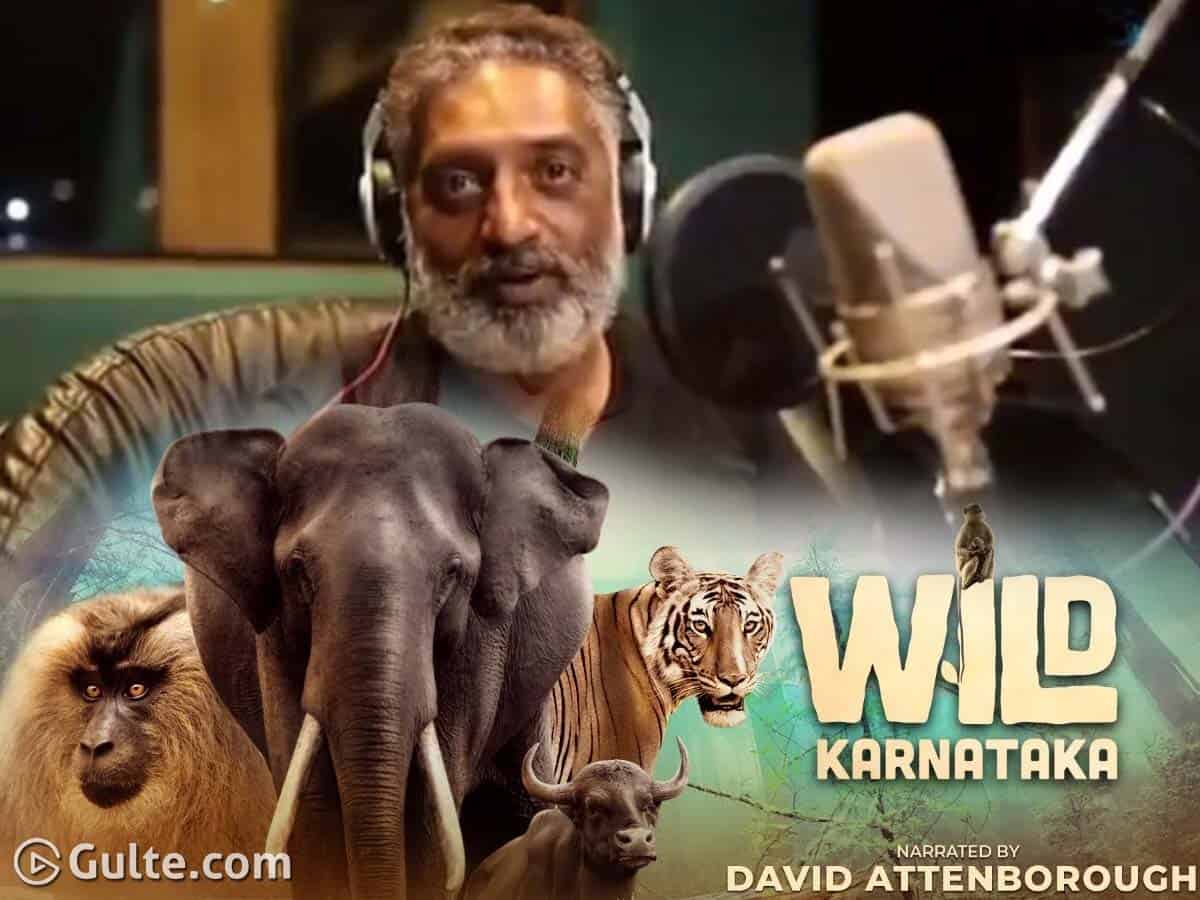 Versatile actor Prakash Raj is a nature lover. When he has no work, he hits his farm house and looks after the farming works and spends quality time in the nature. This interest has led him to lend his voice for a television documentary by the name ‘Wild Karnataka.’

This documentary is produced by award-winning filmmakers Amoghavarsha JS and Kalyan Varma in collaboration with Karnataka Forest Department. The state of Karnataka has some of the best forests in the world and the documentary focuses on the biodiversity present in these forests.

The documentary will be narrated in multiple languages and for Tamil, Telugu version, Prakash Raj has done the voice-over. “A meaningful journey..to have been a voice of nature #WildKarnataka, painstakingly made, showcases India’s wildlife in way that has never been done before. Proud to have narrated in Tamil & Telugu languages,” tweeted Prakash Raj.

Bollywood actor Rajkummar Rao is lending his voice for the Hindi version. ‘Wild Karnataka’ will premiere on June 5th which happens to be World Environment Day on Discovery channel.