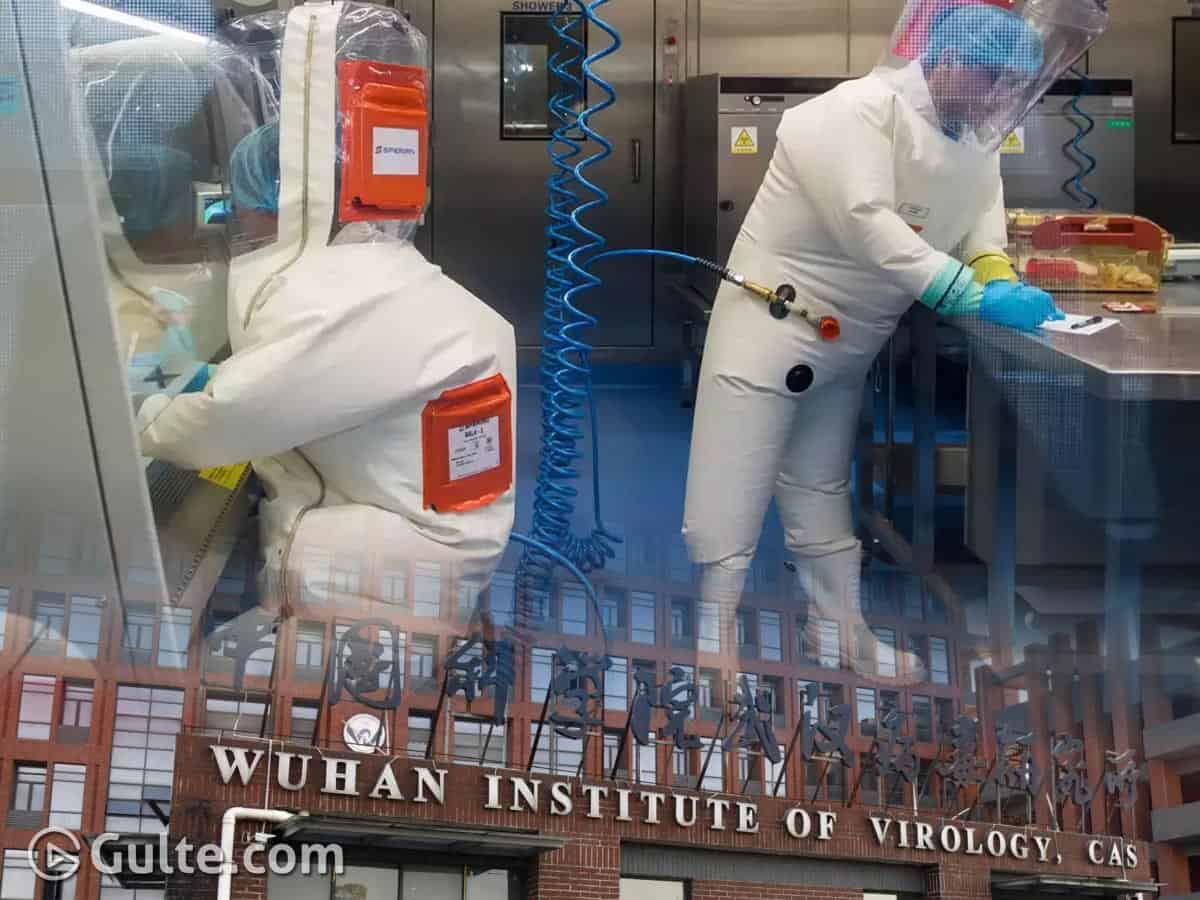 As we know, the US and a few other countries have been penetrating a plethora of tireless investigations to search/explore thoroughly into the origins of Covid-19 for the past one and half years citing that there is a possibility the virus might have escaped accidentally from the Wuhan Institute of Virology (the leading research institute in China and managed by its prestigious Chinese Academy of Sciences).

The latest study has found that Chinese scientists created the virus in a lab in Wuhan, then tried to cover their tracks by reverse-engineering versions of the virus to make it look like it evolved naturally from bats. The US has often reiterated that they are launching its own probe about the origin of the virus in Wuhan and if it is found that China is responsible for its escape from Wuhan virology lab, they will have to pay for it. To date, China has been managing with its fixed statement of the coronavirus infection originated from the fish market in China. Amid the disguised truth about the origin of the virus, it also felt bleak to know what actually happened But the other evidence hints at its possible leak for the Wuhan lab.

British professor Angus Dalgleish and Norwegian scientist Dr Birger Sorensen stated in 22-paper new research that the coronavirus SARS-CoV-2 virus has no “credible natural ancestor” and was created by Chinese scientists who were working on a ‘Gain of Function’ project in a Wuhan lab. They claimed that scientists took a natural coronavirus “backbone” found in Chinese cave bats and spliced onto it a new “spike”, turning it into the deadly and highly transmissible Covid-19.  Not to mention, bats are not first-time offenders. In fact, over the past 30 years, there have been 6 significant human viral outbreaks, including SARS, MERS, and Ebola, where bats appear to be the “natural reservoir” of the viruses. Such viruses are termed zoonotic if they are capable of transmission from animals to humans.

The paper also claimed how they have found “unique fingerprints” in Covid-19 samples that could only have arisen from manipulation in a laboratory. The study alleged “deliberate destruction, concealment or contamination of data” at Chinese labs and notes the silencing and disappearance of scientists in China who spoke out about the activities. Sorensen said that four amino acids on the spike have a positive charge, which causes the virus to tightly cling to the negatively charged parts of a human, becoming more infectious.

Because these positively charged amino acids also repel each other, it was rare to find even three in a row in naturally occurring organisms, while four in a row is ‘extremely unlikely, he said. “The laws of physics mean that you cannot have four positively charged amino acids in a row. The only way you can get this is if you artificially manufacture it,” Dalgleish said. “The implication of our historical reconstruction, we posit now beyond a reasonable doubt, of the purposively manipulated chimeric virus SARS-CoV-2 makes it imperative to reconsider what types of Gain of Function experiments it is morally acceptable to undertake,” they wrote.

“We think that there have been retro-engineered viruses created. They’ve changed the virus, then tried to make out it was in a sequence years ago,” Dalgleish told the popular journal.  Talking about the leakage, Sorensen said that the virus must have escaped from lower security areas of the institute, where he believes Gain of Function research was performed. “We have seen lab leaks and we know it’s happening. We also know from the reports we’ve seen, that coronavirus is worked on in Biosafety Level 2 or 3 labs. If they do Gain of Function in such labs, what do you expect?” he said.

Simultaneously, US President Joe Biden asked the US intelligence community to “redouble their efforts” on May 26. He said to come to a conclusion on the origins of Covid-19 and report back to him within 90 days. As the possibility of a lab accident in Wuhan is surprisingly consistent,  the very recent study also revealed that three researchers at Wuhan Institute fell ill in November 2019 and had to be hospitalized ( probably while creating the virus). And they were reportedly admitted into the hospital a month before China reported the first case of Covid-19.