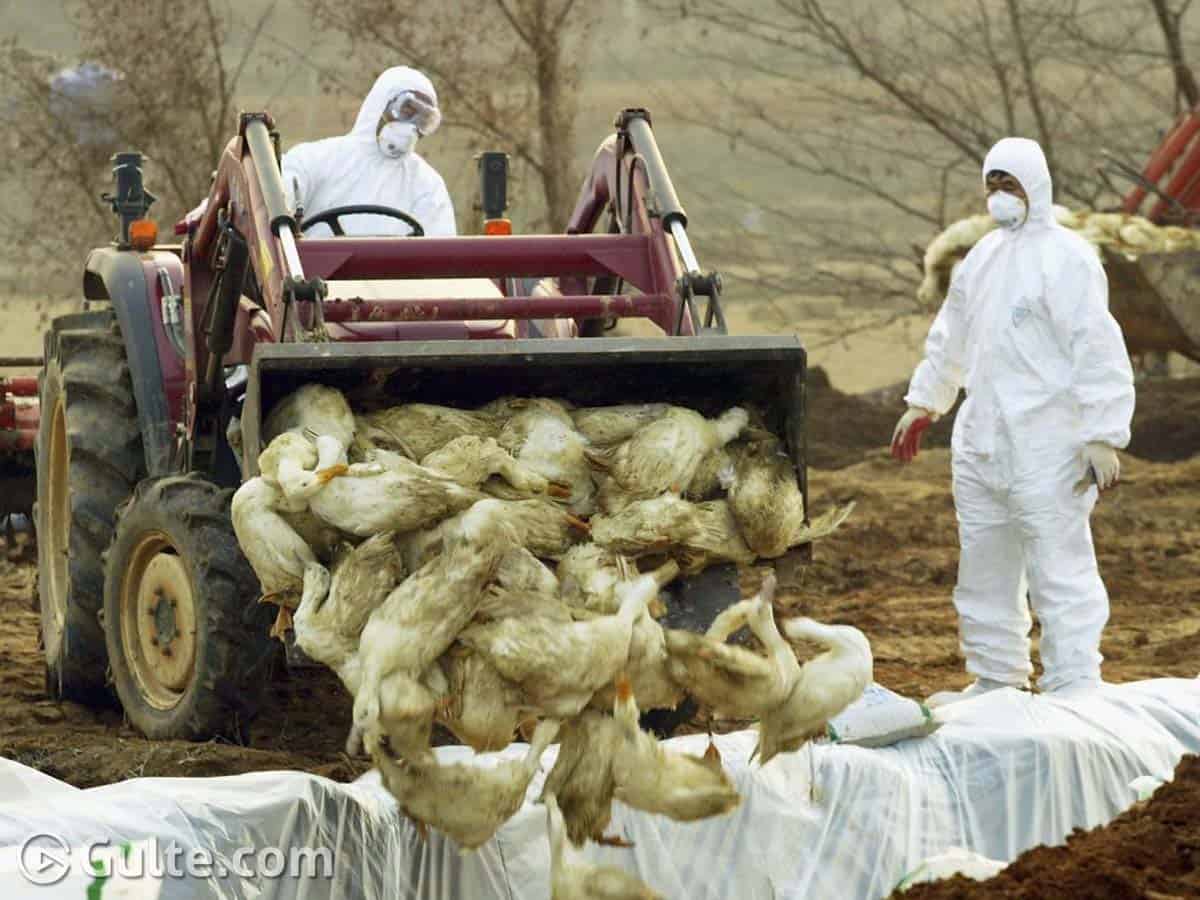 China’s eastern province of Jiangsu has confirmed the first human case of infection with the H10N3 strain of bird flu after a 41-year-old man reported symptoms, China’s National Health Commission (NHC) said on Tuesday. The man who was diagnosed with the bird flu was hospitalised on April 28 after developing a fever and other symptoms. Right after one month, on May 28, he was confirmed to be contracted the H10N3 avian influenza virus. The deets on how this man contracted the bird flu is yet to be unveiled.

Bird Flu can be dangerous to humans because we don’t recognise the spike proteins (HA & NA) on the surface so don’t have antibodies to it. But this particular strain H10N3 is a low pathogenic or relatively less severe strain of the virus in poultry and the risk of it spreading on a large scale was very low, the NHC said. Which mean, the virus may not become a pandemic.

At present, the man is in stable condition and is all ready to be discharged from the hospital. So far we don’t have evidence of human to human potential at this stage as his close contacts are not tested positive. Many different strains of avian influenza are present in China and some sporadically infect people, usually those working with poultry.

Back in 2016-17, the H7N9 strain killed around 300 people. Other than that, there have been no other cases reported globally of human infection with H10N3 previously. At this stage, experts are still trying to figure out why bird flu makes humans so sick. We know some bird flu can grow not only in the nose, throat and lungs (where most human flu grow) but all over the body (because the bit that attaches to cells (HA) is slightly different).

There is also the idea that your immune system overreacts and produces more of the chemicals to fight the virus than is healthy for your body (cytokine storm) and the bird flu viruses have not adapted to control them as they have in birds. The good news is it really hard for a bird virus to infect humans, there are lots of bird flu out there, but very few have jumped into humans. When they change from the flu that spreads from a bird to bird to the flu that spreads from a human to a human, there is some evidence that those changes can cause the virus to be less harmful.