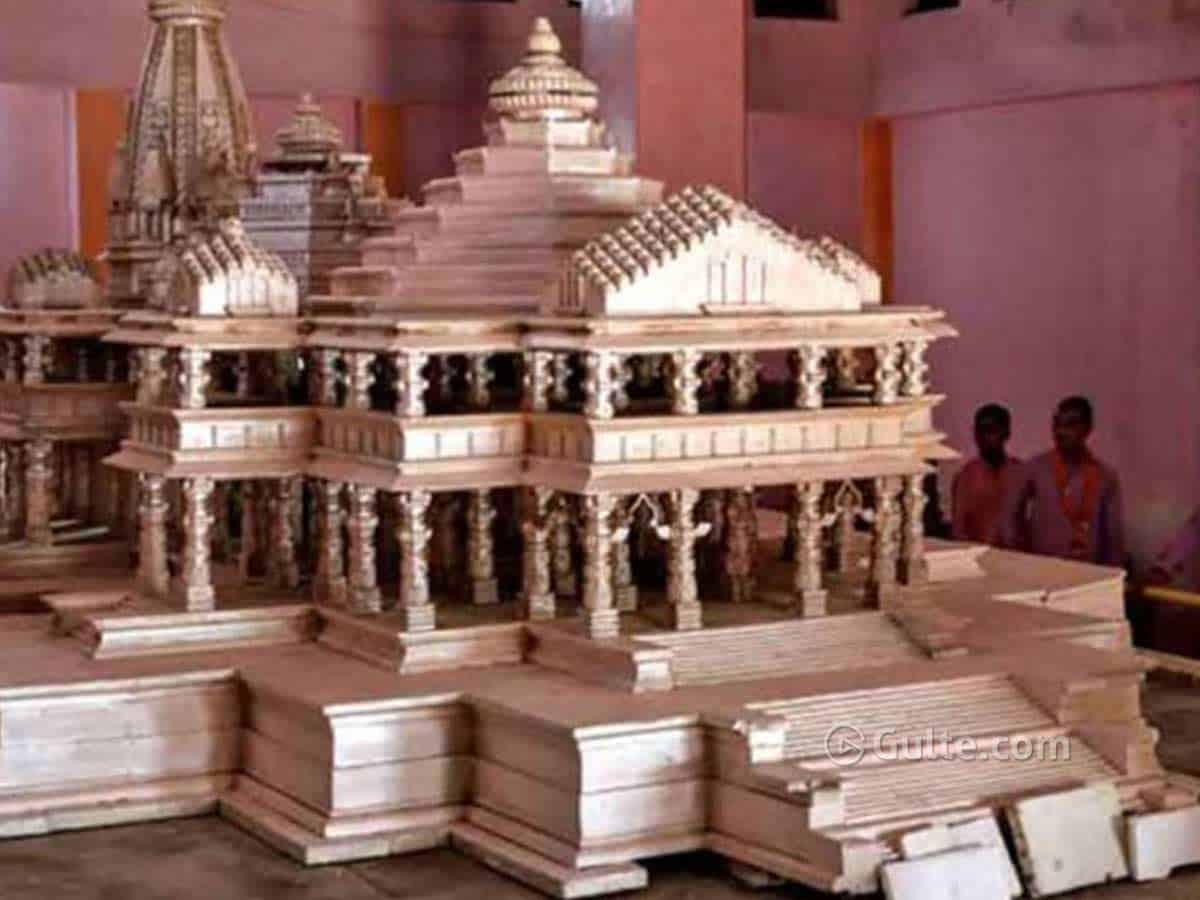 Finally, the 3 decade-long wait of millions of Hindus is going to end and their dreams will be turning into reality. The Ram Janmabhoomi Teertha Kshetra Trust chairman Mahant Nritya Gopal Das announced the construction of the grand Ram Mandir in Ayodhya. Gopal Das performed traditional prayers before addressing the media.

In a landmark judgement on November 9th last year, the Supreme Court of India paved the way for the construction of a Ram Mandir in Ayodhya by the trust. The judgement had put an end to the centuries-old dispute between both the communities.

The 5-member bench, led by Ranjan Gogoi, had asked the union government to allot 5 acres of land at an alternative site for the construction of a mosque by the Sunni Waqf Board.

The bench declared that the possession of the disputed 2.77 acre land rights will be given to the Ram Janmabhoomi Trust. Since last year, huge amounts of donations have been pouring from all parts of the world to the trust for the construction of the grand Ram Mandir in his birth place. World renowned sculptors and architects have been entrusted with the job of building this dream temple.