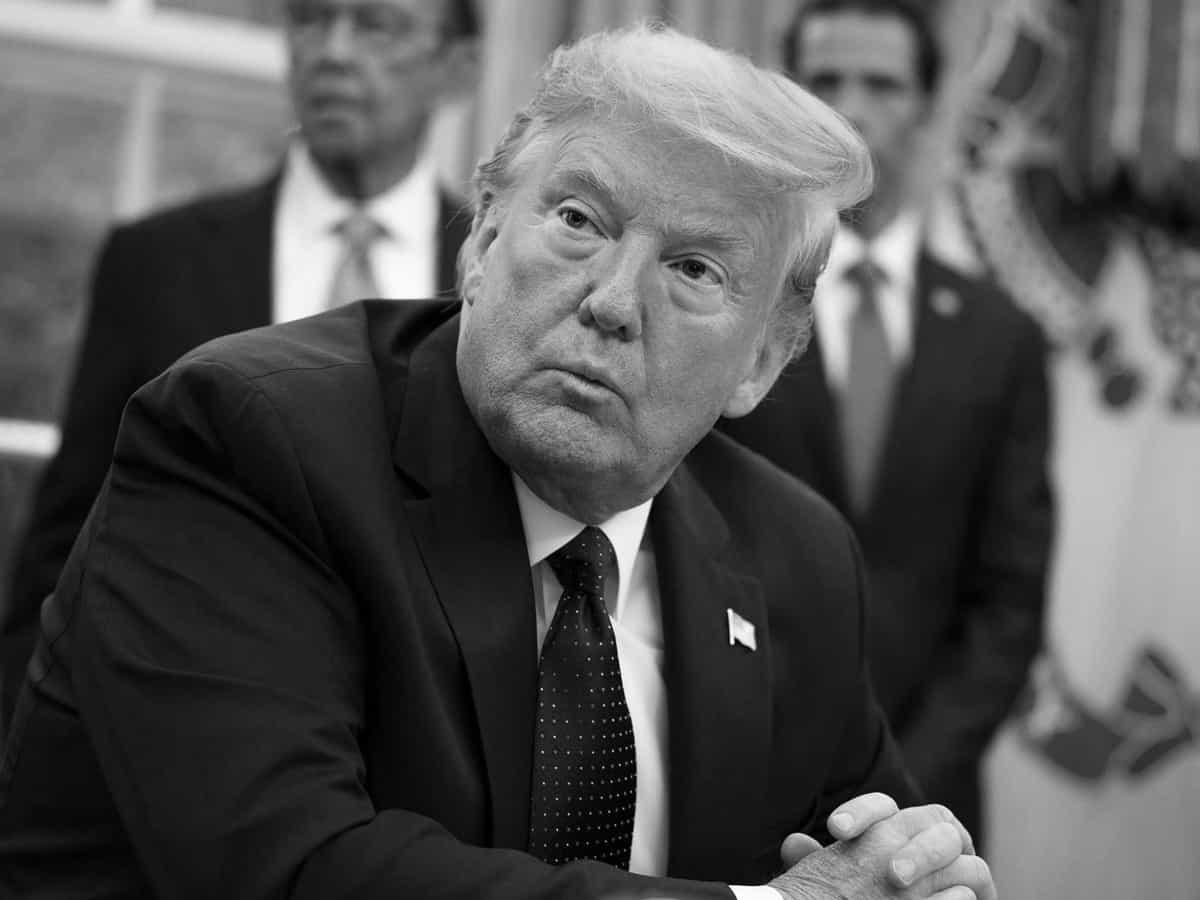 Former US President Donald Trump is back in the news. He is demanding a compensation of USD 10 trillion from China for allegedly causing the Covid pandemic. He blamed the Beijing for its role in causing the pandemic.

Trump’s remarks are close on the heels of American scientist and immunologist Dr Anthony Fauci’s comments demanding the China to release ‘medical records’ of three Wuhan lab workers. It is alleged that three researchers at a Chinese virology laboratory in Wuhan were reported seriously ill in 2019 a month before the first COVID-19 cases were reported. Fauci demanded to see their medical records and wanted to check what did they get sick with.

Amidst allegations against China’s Wuhan Institute of Virology and US intelligence agencies are examining the reports on the origin of the virus, Donald Trump’s demand has gained significance.

“China should pay USD 10 trillion to US and world for death and destruction they have caused,” Donald Trump said in a statement. “Now everyone, even so-called ‘enemy’, are beginning to say to say that President Trump was right about China virus coming from Wuhan Lab,” Trump said.