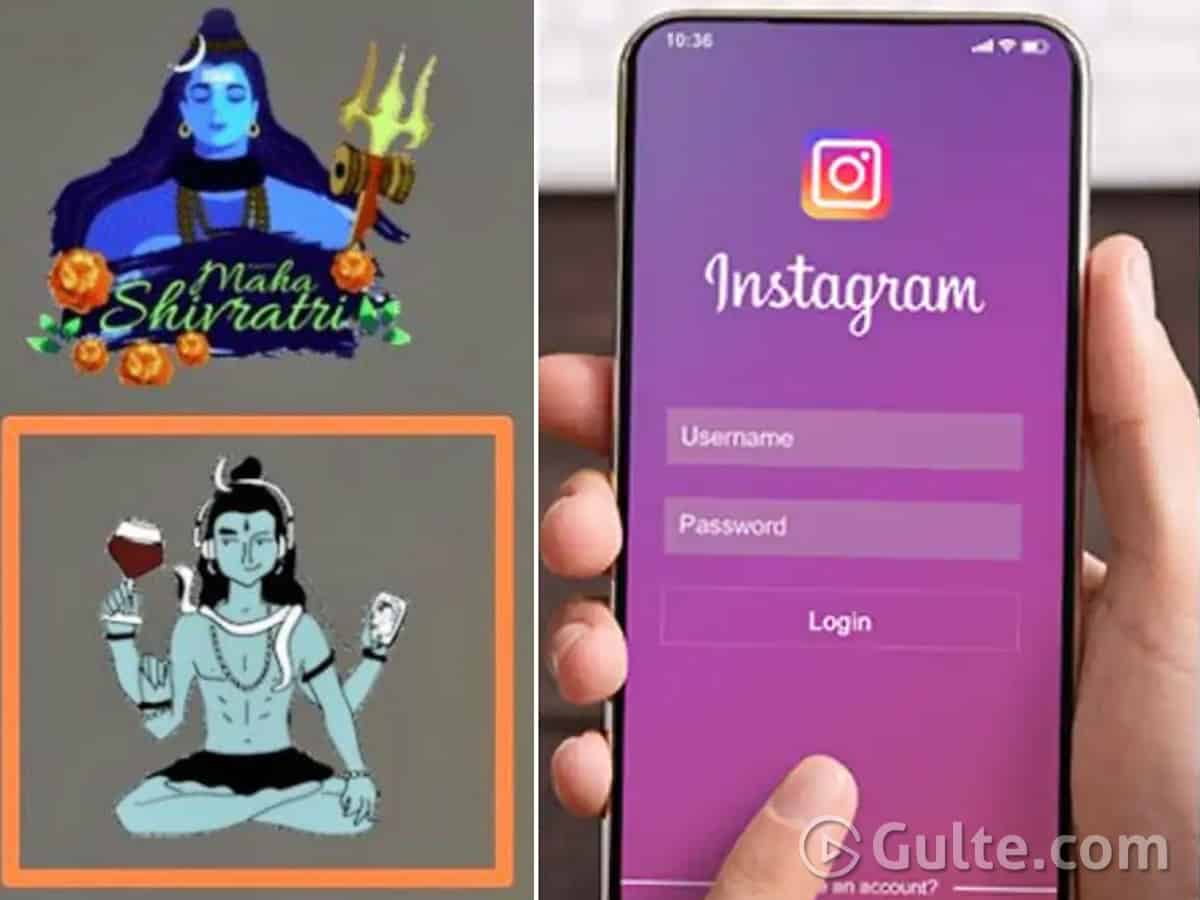 Popular photo sharing platform Instagram landed in big trouble over a controversial sticker that it has recently added in its app. This particular sticker had Lord Shiva holding a wine glass on one hand and a mobile phone on the other. Users who noticed this shared it widely on social media.

Finally the issue reached a few Hindu groups and raising objections, a FIR was lodged against Instagram by a BJP leader in New Delhi. The complainant claimed that these stickers are developed by Instagram as they solely have the rights to add features in the app.

“It was a deliberate attempt to hurt the sentiments of Hindus by portraying Lord Shiva in such a state. A strict action should be taken against Instagram as per the Indian Penal Code and also under the Information Technology Act,” said the BJP leader.

Probably this is one of the rarest mistakes Instagram has ever made. Off late social media is in bad books in recent times in India. In a highly democratic and religious country, social media giants should be watchful of their actions.