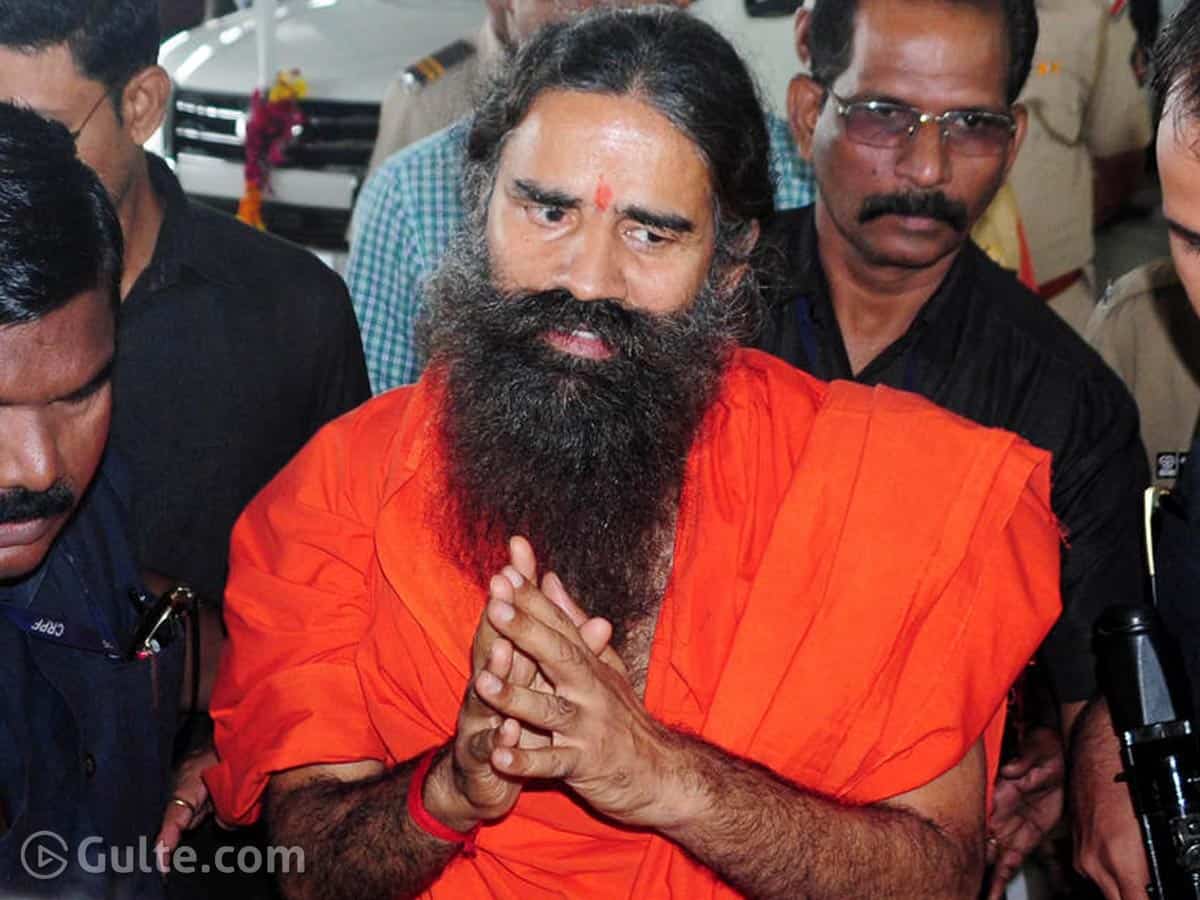 Yoga guru Baba Ramdev who made controversial comments against allopathy medicine and Covid-19 vaccines has taken a u-turn. In an attempt to bury his remarks, Ramdev has hailed the doctors as gods and also announced that he would be taking Covid-19 vaccine once it rolls out later this month,

“All the good doctors are all messengers sent by God on this earth. They are a gift to this planet. But if a person being a doctor does anything wrong then that is the fault of that individual,” said Ramdev.

Further the yoga guru added that his fight is not with doctors but with the drug mafia that is cashing the crisis time in India. “There was no doubt that allopathy is better in terms of emergency cases and surgeries but Ayurveda treats incurable diseases,” said Ramdev.

Then Ramdev hailed PM Narendra Modi who recently announced free Covid-19 vaccine for all above 18 years from June 21st which happens to be International Yoga Day.

What made Ramdev take a U-turn who initially was reluctant to withdraw his comments? But hope the Indian Medical Association (IMA) will calm down now with Ramadev’s comments.