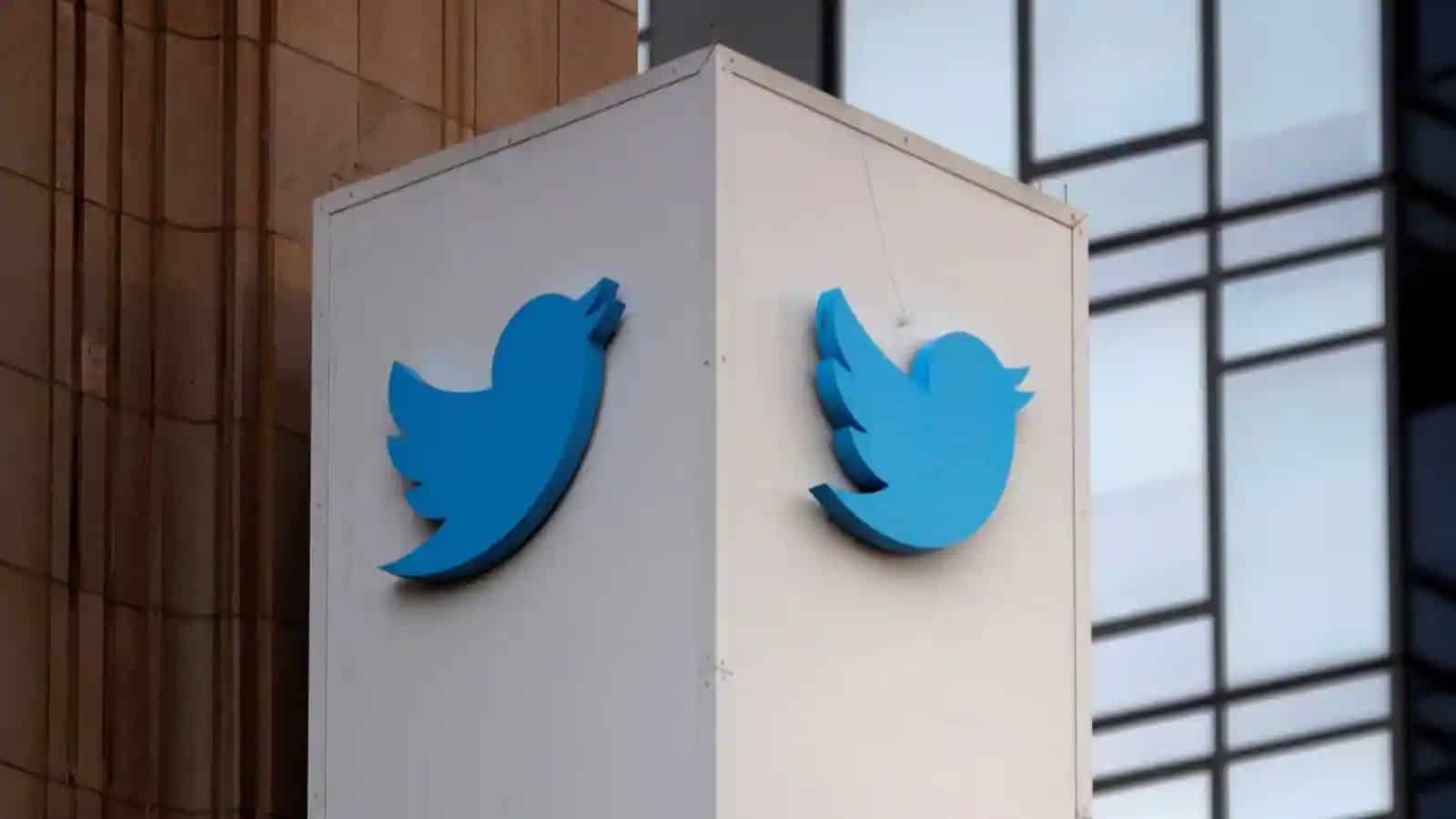 Micro-blogging giant Twitter has been at loggerheads with the Indian government over the new IT rules. As Twitter is yet to acknowledge the new rules, the Parliamentary Standing Committee has summoned Twitter and ordered them to appear before the panel on June 18th. This is not the first time that Parliament Panel has summoned Twitter. In the past on many issues Twitter was asked an explanation.

Recently the Centre had served final notice to Twitter for compliance with new IT rules but Twitter failed to provide adequate clarifications. So Twitter is asked to make a personal representation. Along with Twitter, the Parliamentary Panel has asked the Ministry of Electronics and Information Technology to be present during the Twitter case hearing.

One of the Parliamentary panel members told ANI that they want to find out what is preventing Twitter from following the new IT rules. “Will Twitter adapt the new law or is there any other possibility to chalk out the differences, is something the panel and Twitter will decide upon,” added the member.

Seems like the tussle between GoI and Twitter has reached the climax, we have to see what happens on Friday.