7 Factors That Will Affect the Indian Gaming Market in 2021 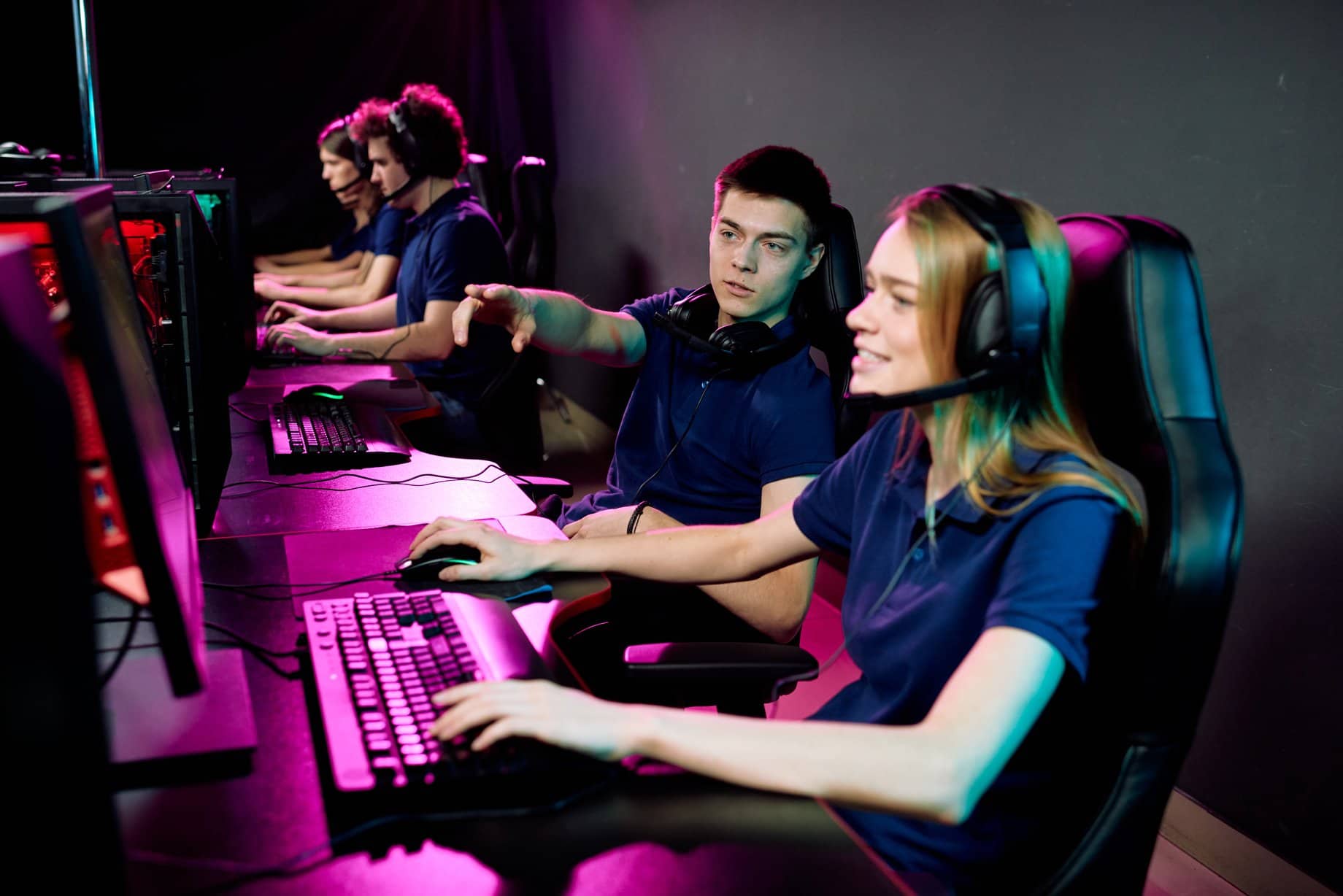 Until very recently, gaming was seen as a Western concept in India. But the global coverage, popularity of video games and ever-improving gameplay experience has brought the gaming industry to India, and in no small way.

Video games were originally seen as no more than a hobby, a way to pass the time. However, a KPMG report estimates that the gaming industry is likely to grow 22.1% by 2023, up to INR 118.8 billion from its current value of INR 43.8 billion.

Another major factor contributing to the growth of gaming in India are the various platforms available. Video games began on desktops and personal computers but have since evolved to console and mobile gaming and are set to evolve even further. 47% of gamers today use desktop setups or laptops for gaming. Smartphones are also rising rapidly as gaming platforms, holding about 34% of the user base as a gaming platform of choice.

With the evolution of technology and customer demands, it is essential to know the potential trends that will affect the gaming industry in India. Several factors have resulted in the growth of the domain so far, but which ones will affect the future trajectory?

According to one research report by Nielsen, gamers have an average age of about 35. 71% of gamers regularly watch walkthroughs and gameplay on video-sharing social platforms like YouTube, and millennials are a significant part of this demographic.

By 2021, video games are set to become as mainstream as movies and cinema and perhaps even reach their inflexion point as a source of entertainment. They will also diversify in their offerings, with most trusted websites like AskGamblers.com enhancing the virtual casino experience while others like COD or NFS upgrade their visual expertise and storylines.

The world of gaming is not just attracting gamers but also viewers. People between 18 and 25 years of age have a rising interest in watching gamers duel in virtual arenas. This viewership surpasses regular sporting broadcasts and will expectedly surpass active gamers in the gaming world by 2021. Research shows that while gamers are likely to rise by 9% shortly, the audience for these gamers will increase by a whopping 90%.

The Rise of 5G and Mobile Gaming

Towards the end of 2021, 5G is set to be rolled out globally, including in India. 5G is a milestone step for the telecom sector as well as for the online gaming industry. With download and upload speeds on mobile devices ready to rise exponentially, mobile users and online gamers will switch to mobile devices.

A large part of the Indian gaming community is restricted from entering mobile gaming due to the high costs of video game setups. However, 5G allows more users to join the world of online gaming. It will also allow the quality of mobile games to compete with console and PC games.

Gaming on the Cloud

SaaS (Software as a service) and PaaS (Platform as a service) have had great success worldwide. This model is being adopted in the gaming sector in the form of GaaS (Gaming as a service) and can completely revolutionise the industry. Many console gaming companies are looking to switch to this model soon, allowing gamers to play online games without any hardware or configuration prerequisites that current games have. Whether you are looking for a genuine online casino in India or a multi-player online gaming experience, you can access everything through the cloud as long as your network connection is stable.

AR and VR – An Enhanced Reality

AR and VR have already entered gaming in a big way, but they are yet to reach mass adoption. The new technology has taken immersive gaming to a whole new level, advancing rapidly and creating an increasingly realistic experience for viewers. Video game giants will soon be able to integrate an AR or VR element into the average gamer’s experience, thus removing the requirement for a screen or a monitor. The AR and VR market is expected to touch about $20 billion in revenue by 2021.

A New Form of Art

While video games become more mainstream, they are also evolving into a medium of storytelling, which is played almost entirely by television, print and cinematic media. This global acceptance among wider audiences elevates the status of video games to a valid form of art. This will also mean that video game creators, developers and designers will be considered artists.

The Rise of Fantasy Sports Leagues

There are several types of gaming experiences. There is a massive market for online casinos, but rapidly growing is the fantasy sports fanbase. In India, this market runs on the popularity of cricket. With platforms like Dream11 gaining colossal momentum, it won’t be long before other cricket platforms, and various sports join the fray.

Video games have limitless potential to create new dimensions, bring people together and tell a visually compelling story. They can potentially revolutionise other industries by exploring the limits of what is possible and what can be. With video game creators pushing the limits of reality to create new and unique experiences, anything is possible in the world of gaming.