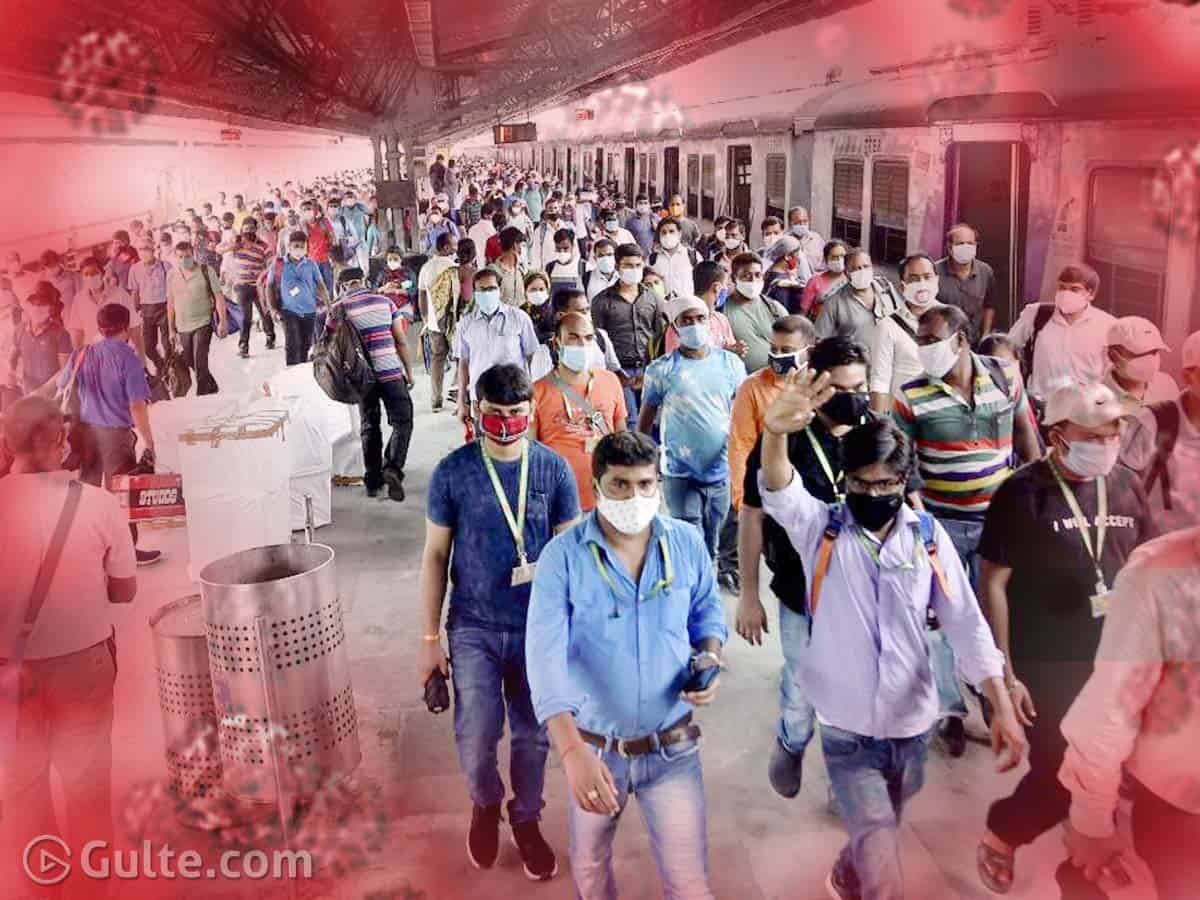 As the Covid daily cases in India has reduced to 60K, it’s high time we have to get mentally prepared for the possible third wave. Covid is, unfortunately, ruling the country and medical infrastructure should be revamped to full scale. AIIMS Chief Dr Randeep Guleria confirmed that third Covid wave in India is “inevitable”, and it could hit the country in the next six to eight weeks.

This means, the third wave is something we cannot avoid and virus, which has no life of its own, terminates the life it enters into. This has now become a challenging period as many parts of the country commenced unlocking the restrictions. Also, vaccinating a huge population is a tough deal for India with the painful long gaps for Covishield. Currently, experts are analyzing the trend explaining how the virus swept around the globe, infecting the population, then showing a pause before coming back again, which in turn makes us wonder are we really into the second wave or just a single wave taking pauses.

A new frontier will have to be developed in India’s fight against Covid to further study the mutation of the virus, Dr Guleria stressed as he talked about the new Delta-Plus variant. “As we have started unlocking, there is again a lack of Covid-appropriate behaviour. We don’t seem to have learnt from what happened between the first and the second wave. Again crowds are building up and people are gathering. It will take some time for the number of cases to start rising at the national level. But it could happen within the next six to eight weeks or maybe a little longer,” Dr Guleria said.

Guleria further added that the situation will depend on the public. “It all depends on how we go ahead in terms of Covid-appropriate behaviour and preventing crowds,” he said. Currently, we have 5 per cent of the country’s population vaccinated with two doses. By the end of the year, the country’s target is to vaccinate 108 crores of over 130 crore people.

The COVID-19 wave patterns have been different in different countries. The global waveform shows two high peaks. The up-slope toward the first one was a comparatively drawn-out but steady rise from the beginning. It abruptly turned steep in September 2020, and the descent from it began in January 2021. The up-slope toward the second peak began in March 2021, and it seems to have peaked at the end of May. The slope has been steadily downward since then.

The second peak is higher than the first, and the valley between them only dips down to the levels of last October. Again, this is the overall global situation, not that of any one country. The more local the numbers, the less meaningful the whole concept of “waves” becomes. Instead, there’s a clear pattern where the numbers fall when shutdowns and social restrictions are imposed, and begin to rise as soon as they’re relaxed.