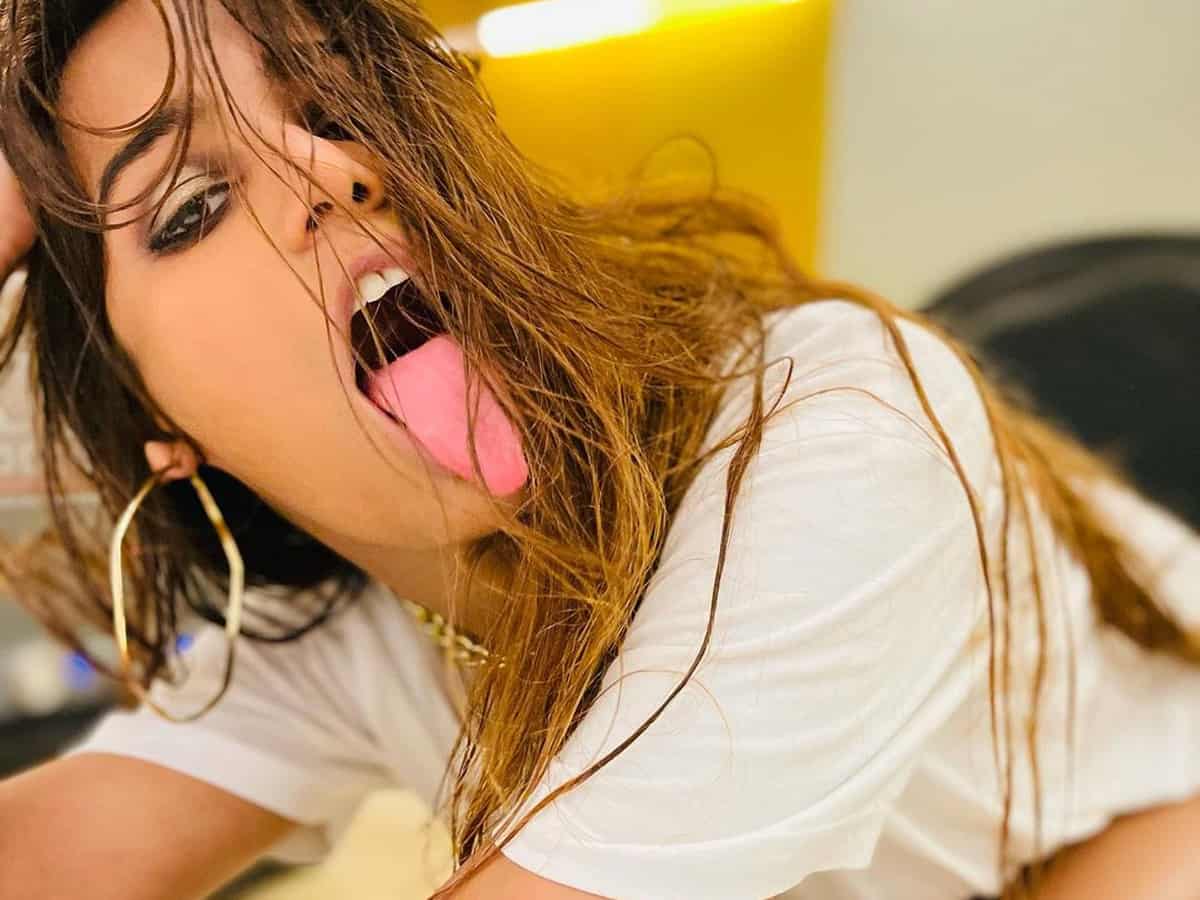 Nude sensation Poonam Pandey had been on news for her scuffle with husband Sam Bombay a few weeks back. Now everything seems to be sorted out between them as she claimed she saved her marriage. While Poonam often posts extremely hot stuff on her Instagram timeline, many were seen asking if she got pregnant recently.

Poonam Pandey came out denying the rumors of her pregnancy. Poonam Pandey said her life is ‘an open book’ and she would really celebrate on the day she gets pregnant. Earlier, rumors had it that Poonam is six weeks pregnant with Sam’s child.

In her recent interview with Zoom, Poonam asked not to make her forcefully pregnant. She said, ‘Zabardasti prenant mat banao’. She further said that it is good news for women but for her, it was bad news, as she was not pregnant.

Poonam Pandey and Sam Bombay married each other in a small ceremony after the couple had been in a live-in relationship for two years.