Telugu Origin Sirisha Bandla In Next Flight To Space! 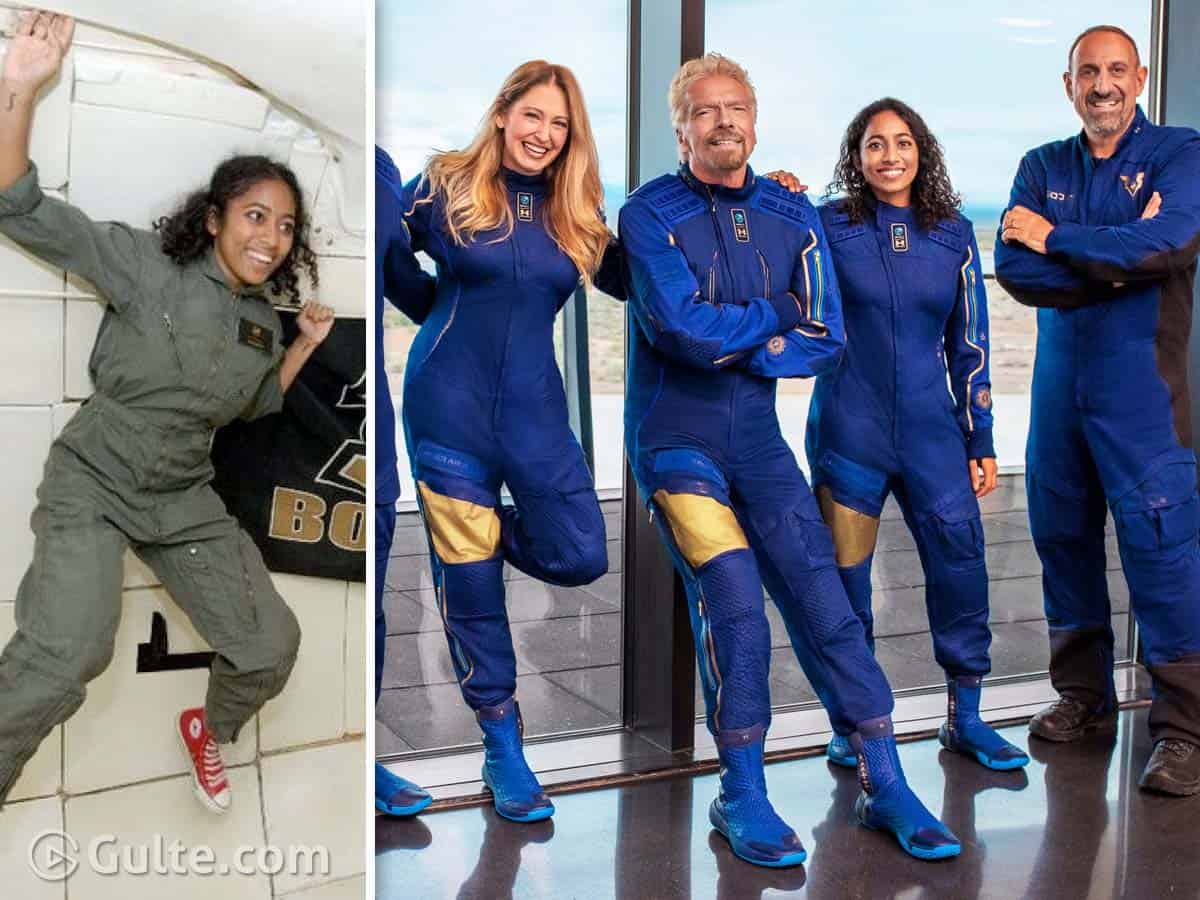 A Telugu-origin woman by name Sirisha Bandla is all set to make history as she is set to embark on a space mission. In the US private entities are gearing up for space travel and Virgin Galactic is one of them. On July 11th, Virgin Galactic will begin its first fully crewed rocket powered test flight.

The crew comprises six astronauts and Sirisha Bandla is one among them. With Researcher Experience to her credit, Sirisha Bandla will be joining the elite list of Kalpana Chawla and Sunitha Williams and more importantly all of them Indian origin astronauts are women. This is indeed an incredible achievement.

Sirish was born in erstwhile Andhra Pradesh and grew up in Houston, Texas. She has done her Bachelors of Science in aeronautical engineering and MBA from George Washington University. Sirisha also worked for a space policy job at the Commercial Spaceflight Federation and on various policies to promote the commercial space industry and make commercial spaceflight a reality.

A few years back, Sirish was honoured with the Youth Star Award by the Telugu Association of North America (TANA).

Coming to Virgin Galactic, it is founded by Richard Branson and it is their only fourth trip to space. This company aims to go past Amazon founder Jeff Bezos’ Blue Origin which is also working on space travel.