The Rise of Online Gaming in India During the Pandemic 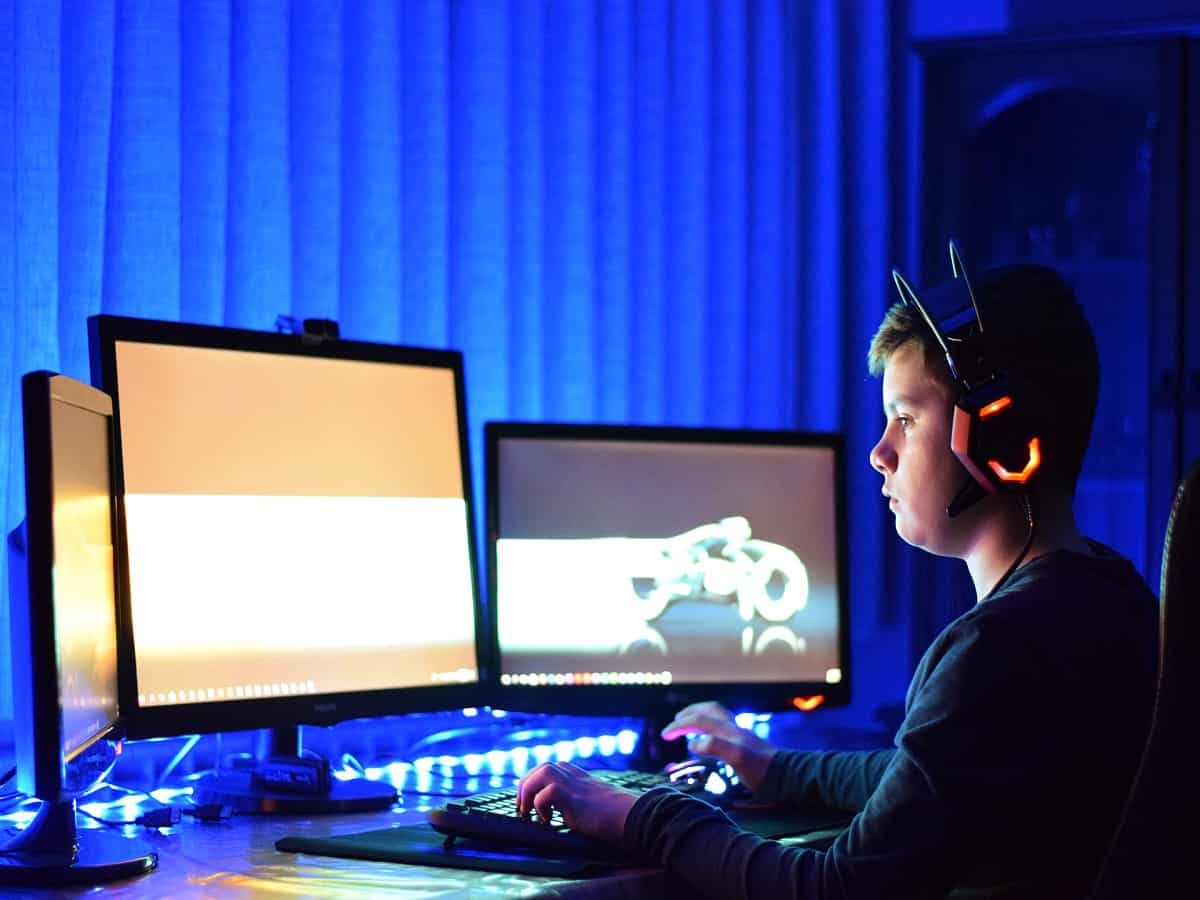 Right now, the online gaming industry in India is expected to have a compound annual growth rate (CAGR) of 40% to $2.8 billion by 2022. That’s up from the $1.1 billion numbers that it generated back in 2019. All of this data was gathered and analyzed by Deloitte India.

What the research also found is that a lot of the rise of the online gaming industry had to do with the rising popularity of smartphones as well. Many smartphone gamers were found to be gaming on popular titles like Mobile Legends, Call of Duty, Among Us, Clash of Clans, PUBG Mobile, and online slot games.

Many members of the Indian population have been given more access to smartphones because of increasing disposable income and more affordable data plans from service providers. Ultimately, experts believe that this growth in mobile device consumerism is expected to result in the boost of the media and entertainment industry by as much as 4 to 5%.

But what kind of effect has the COVID-19 pandemic had on the gaming industry in India? Well, studies seem to confirm the initial eye test of many people. Consumers were forced into strict lockdown and quarantine conditions as a way to curb the spread of the deadly virus, especially within densely populated cities and towns.

Many of the world’s entertainment and leisure options were drastically cut down over the course of the pandemic. This has driven many people to turn to technology for their sources of relief and recreation. That’s why many individuals chose to adopt online gaming as a hobby while in lockdown. Studies have shown that users spent more time on their smartphones than ever before. It was estimated that the time spent on gaming apps increased by as much as 21%. This covers a consumer base that is composed of more than 300 million gamers.

Even before the start of the pandemic, India has always been known as a hotspot for technological innovation. It is one of the most technologically competent hubs in the world. It shouldn’t really come to anyone’s surprise that many people in India were quick to embrace their favorite mobile devices as alternative forms of recreation in lieu of sporting events or other social gatherings. These mobile devices made it easier for people to connect with one another and engage in some very immersive games that have only been getting better every single year.

Currently, India is known to have one of the top five most lucrative mobile gaming industries in the world. It makes up around 14% of the share of global game sessions. Experts say that the number of online gamers in the industry could rise by as much as 40 million people over the next couple of years.

Another important factor to take into consideration here is the fact that these mobile games aren’t just being played by kids. These games are being played by real working adults who have a disposable income and are fully capable of buying into this industry. For example, take a look at India’s gambling industry. India has always had a strong gambling culture. With mobile gaming, Indians are still able to gamble to their heart’s content with online casinos that allow them to safely place their bets while they stay at home.

According to Pranavv Bagai, the CEO and co-founder of Poker Sports League, there are many factors that have contributed to the revolutionizing of the gaming sector within India. A lot of it has to do with the increased accessibility of high-speed internet among the masses. As 5G and broadband networks continue to roll out throughout the more remote areas of the country, people can expect the numbers to continually rise as well.

Many gamers have also been seeing the ability to monetize this hobby and passion. There are many streamers and content creators online who have managed to make a career out of gaming. This has led many people to pursue gaming, not just as a hobby or a form of recreation, but as an actual profession as well.

Many experts think that the rise of mobile gaming won’t be as dramatic now that people are starting to regain a sense of normalcy again. However, very few will dispute that online gaming in general is still going to be a big trend for society moving forward.