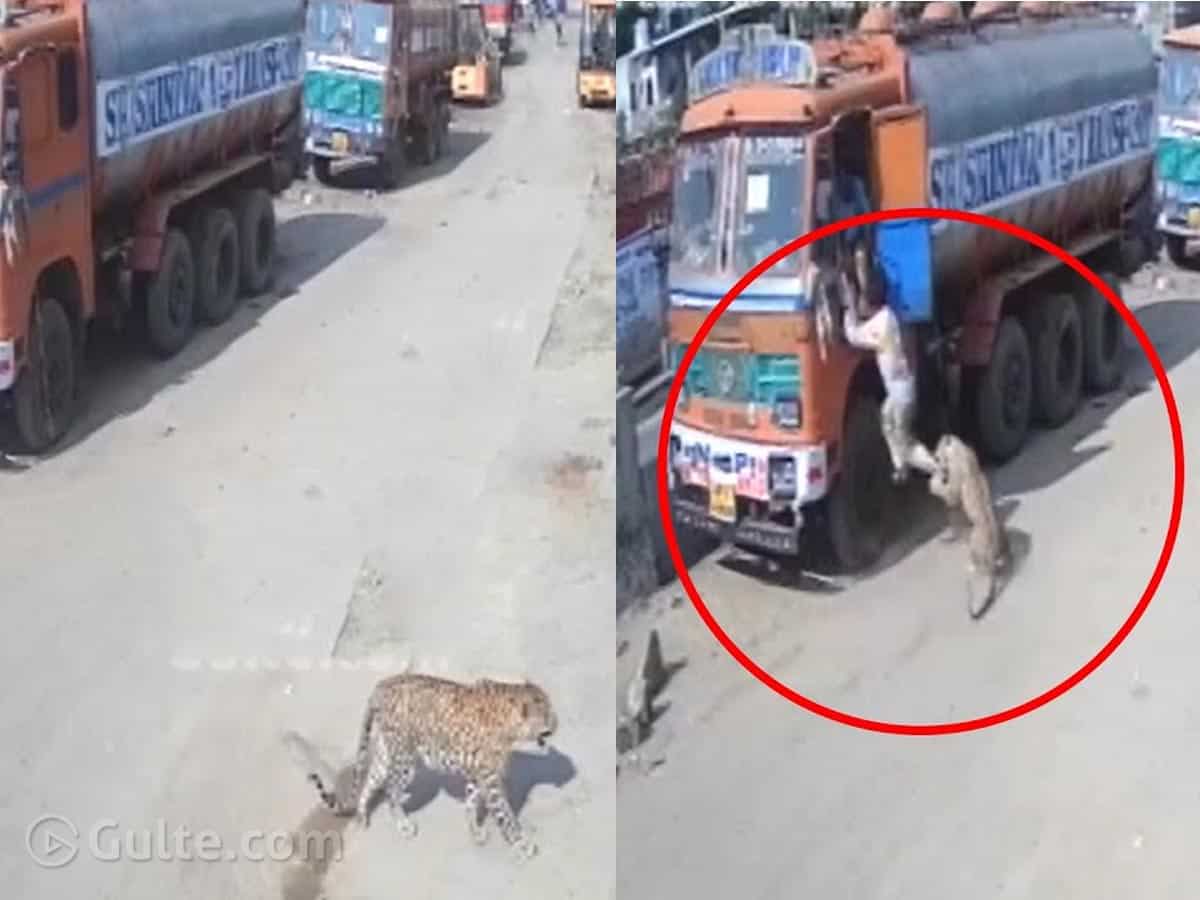 Two days back an injured leopard created a panic by getting spotted on the roads of Hyderabad. This incident happened at Khatedan under bridge at Mylardevpally of Rangareddy district. However, by the time, the forest officials and police reached the spot, the leopard escaped to a nearest farm house which is spread across 50 acres.

Alerted by leopard’s presence, the police have issued an advisory to the people of Moinabad and Aziznagar not to step and dial the cops for any emergency. The forest officials believe that there are high chances of the leopard returning to the farm house and so have arranged nearly 23 traps for the leopard all the way from Chilkur forest region to the farm house at Khatedan.

With the leopard yet to be caught, the people are of Mylardevpally, Moinabad and Aziznagar are in huge panic.