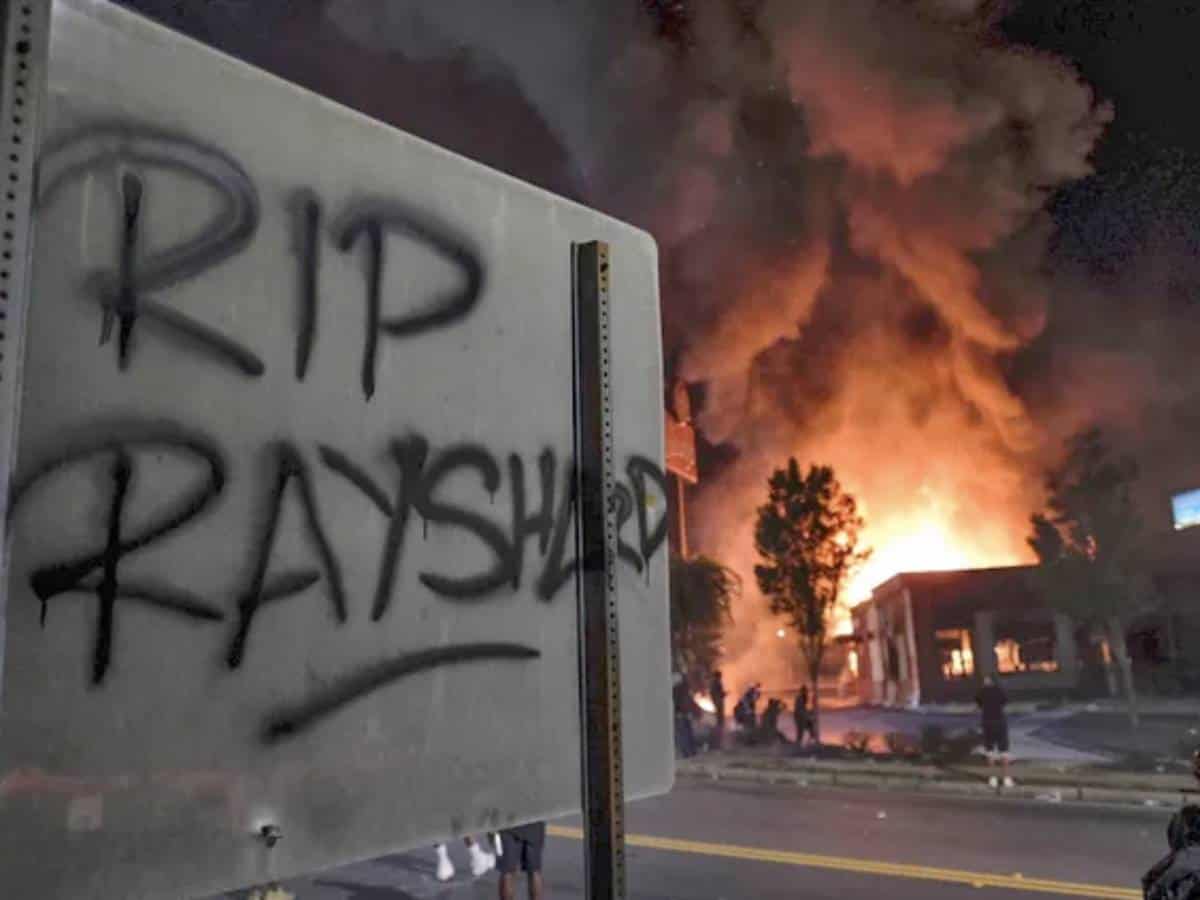 After anti-racism George Floyd’s protests went mainstream across the world, another policeman shot a 27-year-old black man in Atlanta. As a result, Atlanta’s chief of police, Erika Shields has resigned within 24 hours of the fatally pathetic incident. The black man was shot outside a fast-food restaurant. Soon after the incident, one officer has been terminated and chief, Erika Shields resigned.

Mayor Keisha Lance Bottoms announced in a press conference that she had accepted Erika Shields’ resignation. It is reported that Shields believes that it was out of a desire for the Atlanta Police Department to serve as a model for reform. “Chief Shields has offered to immediately step aside as police chief so that the city may move forward with urgency in rebuilding the trust so desperately needed throughout our community,” Bottoms said.

Also, Shields said her decision was made “out of deep and abiding love” for her city. “It is time for the city to move forward and build trust between law enforcement and the communities they serve,” she said. A police officer shot the 27-year-old Rayshard Brooks after the latter ran away with an officer’s Taser. Brooks has reportedly pointed a taser at police and had a brawl, the Georgia Bureau of Investigation said.

It is learned that officers attempted to arrest him when Brooks failed a sobriety test. Later, after chase, shots are heard out of view. Mayor Bottoms offered her condolences to Brooks’ family and ordered for the immediate termination of the officer who fired the shots.

“While there may be a debate whether this was an appropriate use of deadly force, I firmly believe there is a clear distinction between what you can do and what you should do,” Bottoms said. With this, heavy protests have broken out in Atlanta and some of them even has set a fire inside of Wendy’s where the shooting took place.