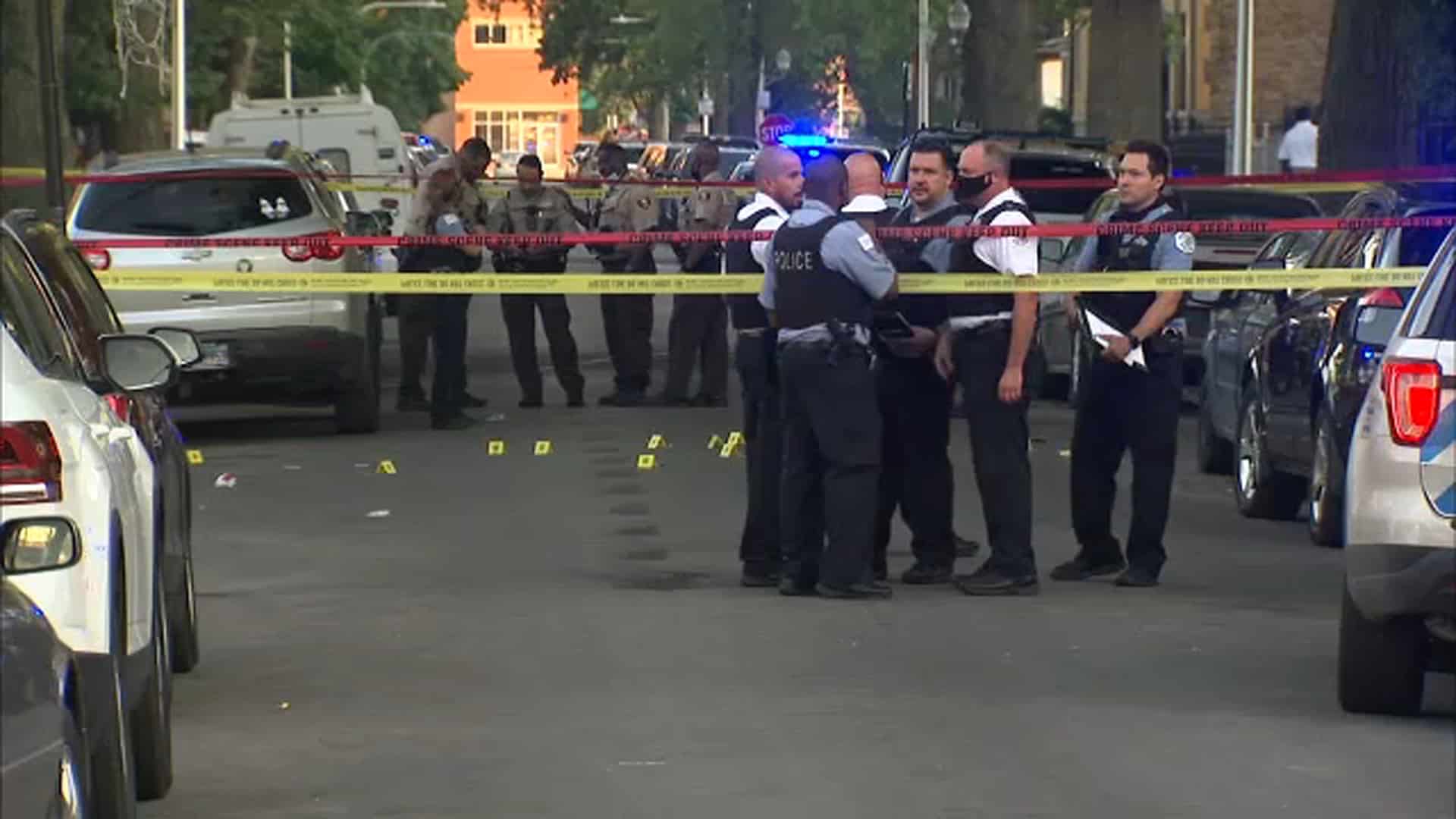 Yet again the United States is rocking with mass shooting incidents and its Independence Day, one more such incident repeated leaving six people killed and dozens of others injured were sent to hospitals, with 12 of them in serious condition.

The deadly shooting was reported at the US Independence parade route in north suburban Highland Park in Illinois, 41 kilometers north of Chicago. Hours after this shooting, the police detained a 22 years old in the name of ‘Person of Interest.’ The suspect is identified as Robert E Crimo III and he allegedly used an advanced high tech rifle. He fired from a concealed spot on a rooftop of a business near the shooting. He used a ladder attached to the building on a wall to access the roof and after committing the crime, left evidence of using firearms.

This is the 309th mass shooting in the US since the beginning of 2022 and there were 11 mass shootings in the first four days of July, according to data. Even more shockingly there were three incidents of mass shootings on July 4th in Virginia, Chicago and Highland Park.

The US President Joe Biden expressed shock over the incident. The latest crime comes in the wake of President Biden signing the first major federal gun reform law in three decades, last month.