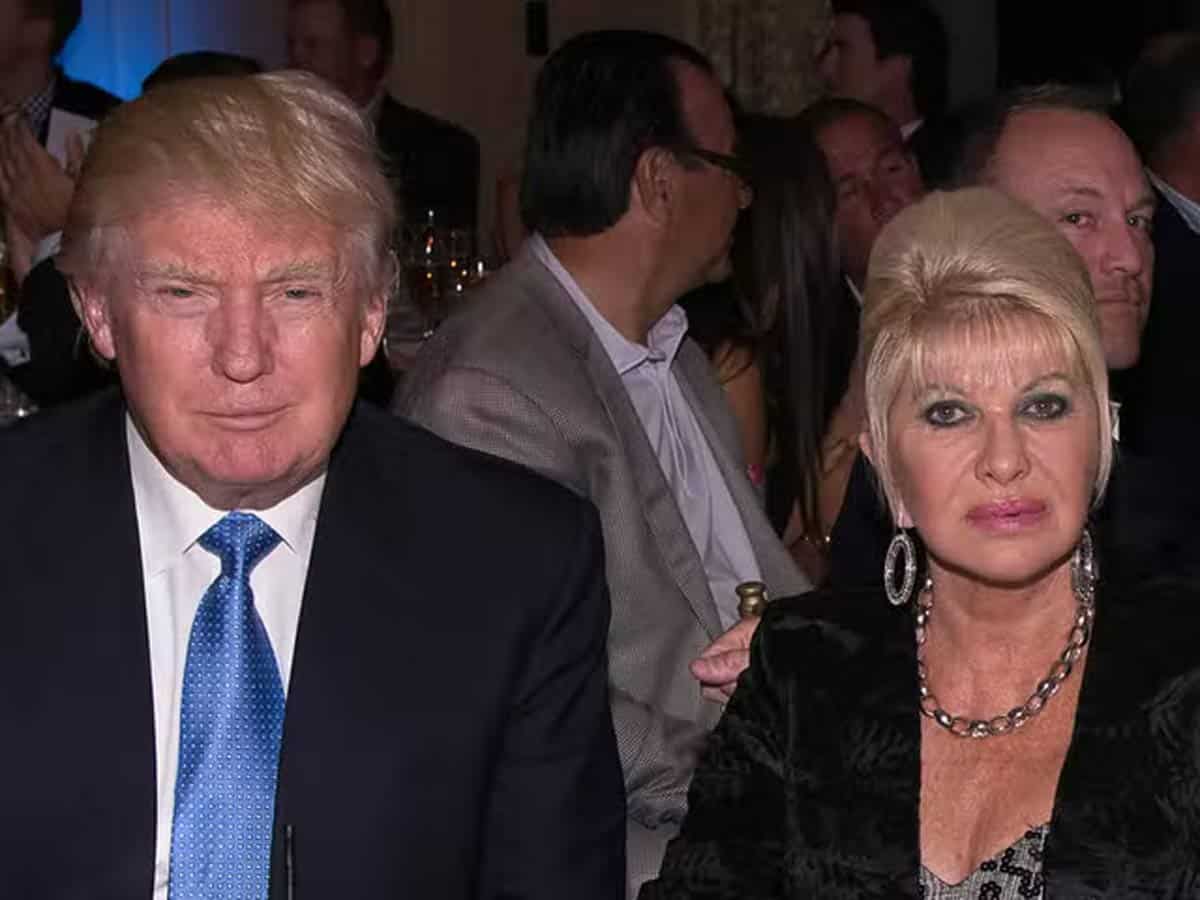 The former US President Donald Trump’s first wife Ivana Trump passes away. She was 73 years old.

The Trump family issued a statement regarding the demise of Ivana Trump. ‘Our mother was an incredible woman — a force in business, a world-class athlete, a radiant beauty, and caring mother and friend. Ivana Trump was a survivor. She fled from communism and embraced this country. She taught her children about grit and toughness, compassion and determination. She will be dearly missed by her mother, her three children and ten grandchildren.’ said Trump family in the statement.

Donald Trump and Ivana were married for 14 years. They met in 1976 at an Upper East Side watering hole and Donald offered to help her party get a table. They divorced in 1992 after the news about Donald’s affair with Marla Maples.

Police found that Ivana Trump was found unconscious after they responded to a 911 call.