Jagan Trolled For Attending Wedding When Floods In AP 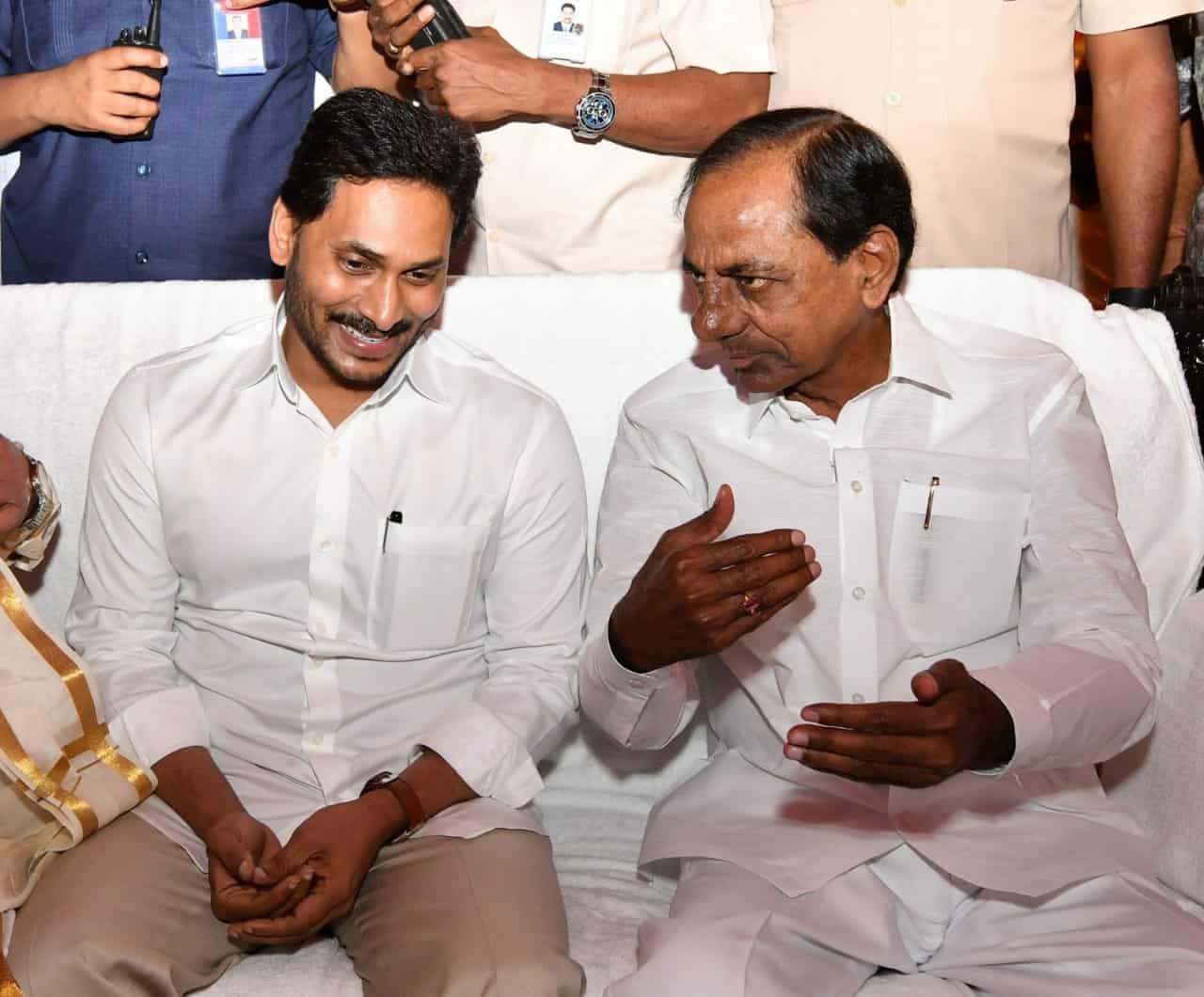 Andhra Pradesh CM YS Jaganmohan Reddy’s attendance at a wedding in Telangana’s Hyderabad has set the tongues wagging online. This took place at a time when AP is flood-ravaged and grappling with the problems. CM Jagan attended the wedding of granddaughter of Telangana Speaker Pocharam Srinivas Reddy which took place on Sunday in Hyderabad’s Shamshabad.

Instead of monitoring the rescue and restoration operations in severely affected regions, CM attending a wedding has become a talking point online. A section of netizens trolled CM Jagan for giving priority to a wedding at this crucial time of natural disaster in the state.

In fact, some pro-TDP netizens had recalled then CM Chandrababu’s service and personal attention at Vizag’s Hudhud cyclone. Naidu had stayed in a bus in Vizag to monitor the rescue operations. Naidu saw to it that Vizag became normal within a week of such a huge calamity and restored the electricity. Many TDP activists compared Jagan with Chandrababu and tried to claim the difference between Jagan and Naidu.

Coming to the wedding, it is something very important to CM Jagan on personal note. Bride Snigdha Reddy is married to OSD Krishna Mohan’s son Rohit Reddy. Krishna Mohan Reddy is none other than the OSD (Officer on Special Duty) for CM Jagan who personally looks after CM and his Assembly constituency Pulivendula.

No doubt, it is an important wedding for Jagan on personal level considering the rapport with Krishna Mohan Reddy who had also worked as the OSD for former CM and late YS Rajasekhar Reddy. Yet, state is first priority. Especially when it is flood-ravaged and several parts of the state are yet to be restored, CM Jagan’s attendance to a wedding in Hyderabad became a debatable point online.

Had CM Jagan skipped the wedding by just sending his personal wishes and had he involved in the works in the flood-affected areas, he would have scored brownie points politically. But Jagan didn’t expect such public criticism. After all in politics particularly when you are in power, every move and every step of one would be examined, judged. CM Jagan needs to stay more cautioned at these times.