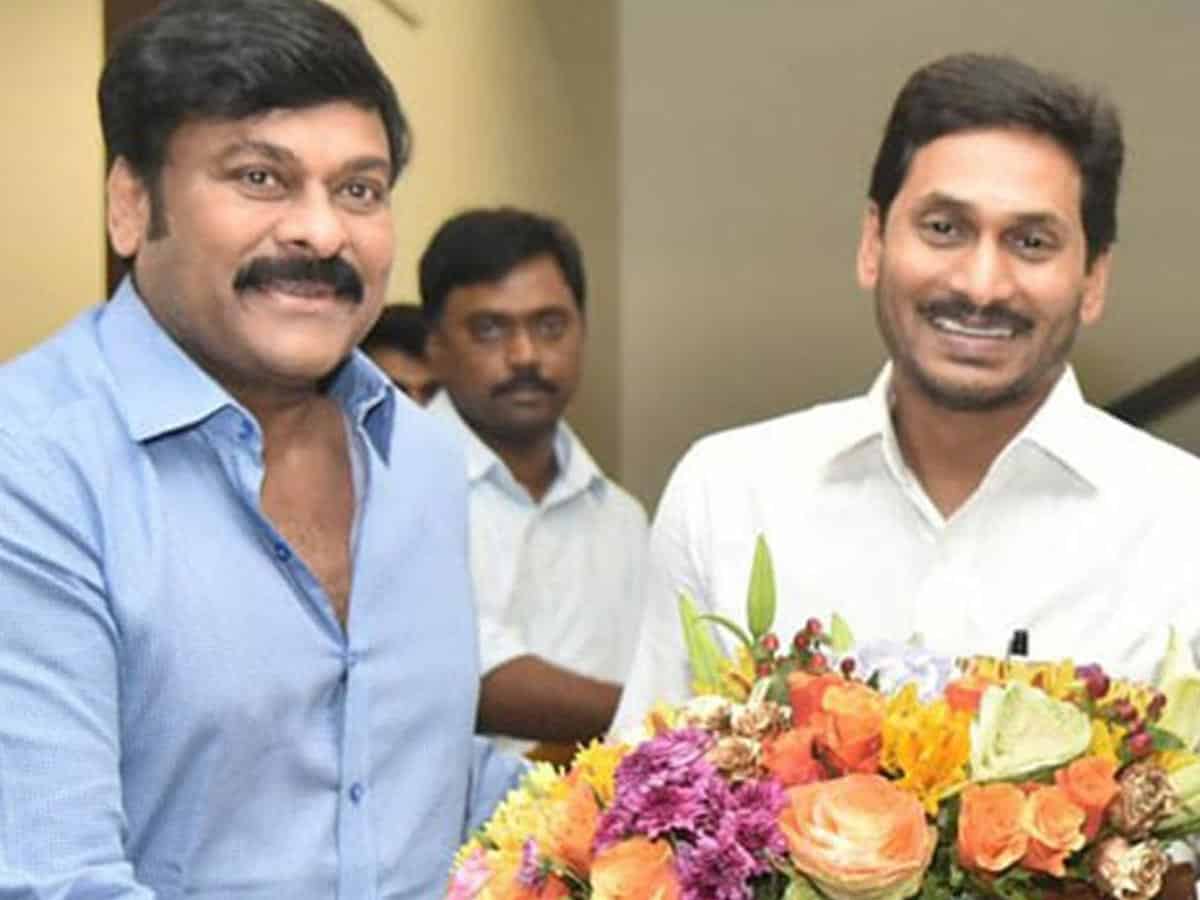 With the ruling government in Andhra Pradesh making it clear that they are going to fix the ticket price at ₹80 no matter what, Telugu Industry was left in a critical shock. AP Govt passed an order that fixes the ticket prices giving no rights to facilitate the fluctuation (read hiking) of ticket prices during festivals or any other time. As if they are dealing with an essential commodity, Govt fixed the prices saying that producers and distributors are not transparent with the GST they are paying, hence the move.

Reacting on the same through Twitter, Megastar Chiranjeevi expressed his displeasure over the decision while appreciating the online ticketing system. Chiru’s statement read, “While the move of online ticketing to bring transparency is highly appreciated, pricing of tickets should be allowed to change in accordance with how it is being implemented in all other states if the welfare of Telugu Film Industry is concerned. When governments are collecting the same GST across the nation, the pricing of tickets should be flexible like it is everywhere in the country. Please re-think your decision and only with that encouragement, TFI would survive”.

Well, this is the same opinion expressed by many analysts and celebs as well including the likes of Pawan Kalyan for a long time. But it looks like YS Jagan led AP Government is not in a mood to budge until now, and that will put the situation of biggies like RRR, Radhe Shyam and Bheemla Nayak in jeopardy.