Buzz: Lokesh Rocks With His Speeches! 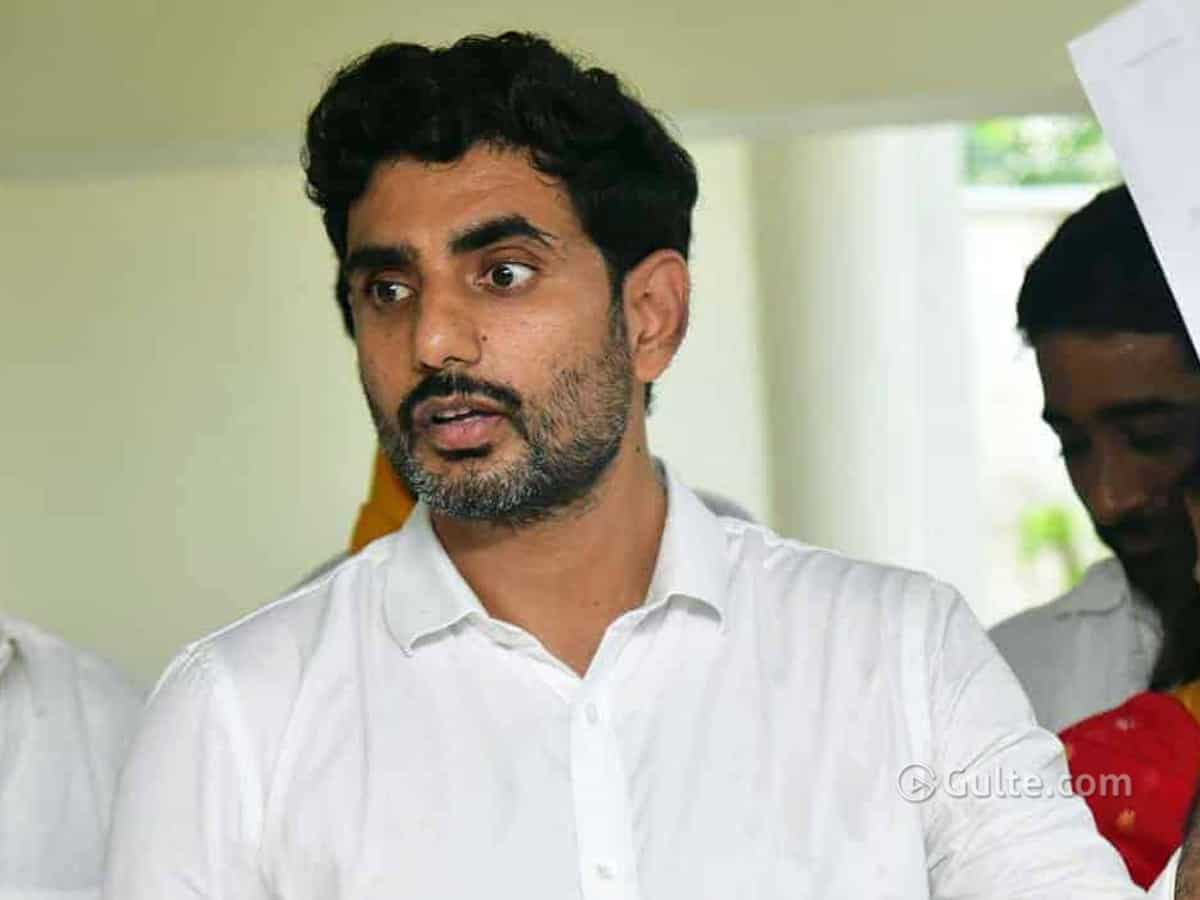 Nara Lokesh, who was earlier criticised for his broken Telugu and public speeches, has improved substantially. His public speeches and the press briefings are gaining a lot of appreciation of late. Lokesh is using massy dialogues, good one-liners and satires on ruling party. His latest media interaction over Jagan’s Davos visit is the best one. Instead of serious political statements, Lokesh took the comic route. He smartly highlighted the dilemma surrounding AP capital city, PPAs and other failures of Jagan’s government.

Lokesh has not spared the blue suits worn by Jagan and his team at Davos criticising that they only wear blue suits to symbolise their party. Criticising that the only major industrialist Jagan met at Davos was Gautam Adani, Lokesh said Jagan could have met him at Delhi instead of traveling all the way to Davos. Lokesh rebuked it as Jagan’s family tour. On the parting note, Lokesh said Jagan is simply following TDP in all ways and the latter has no other option. Lokesh reiterated that TDP has always strived for the growth of the state and never used the state for individual, personal gains.

Overall, Nara Lokesh evoked laughs all over. Even the media is surprised by Lokesh’s sharpness and his improvement in speeches. His strategy of using fun and substance is reaching the masses. Even Lokesh’s funny body language is winning hearts. On the whole, Lokesh is scoring brownie points for sure. Well done, keep it up Lokesh!