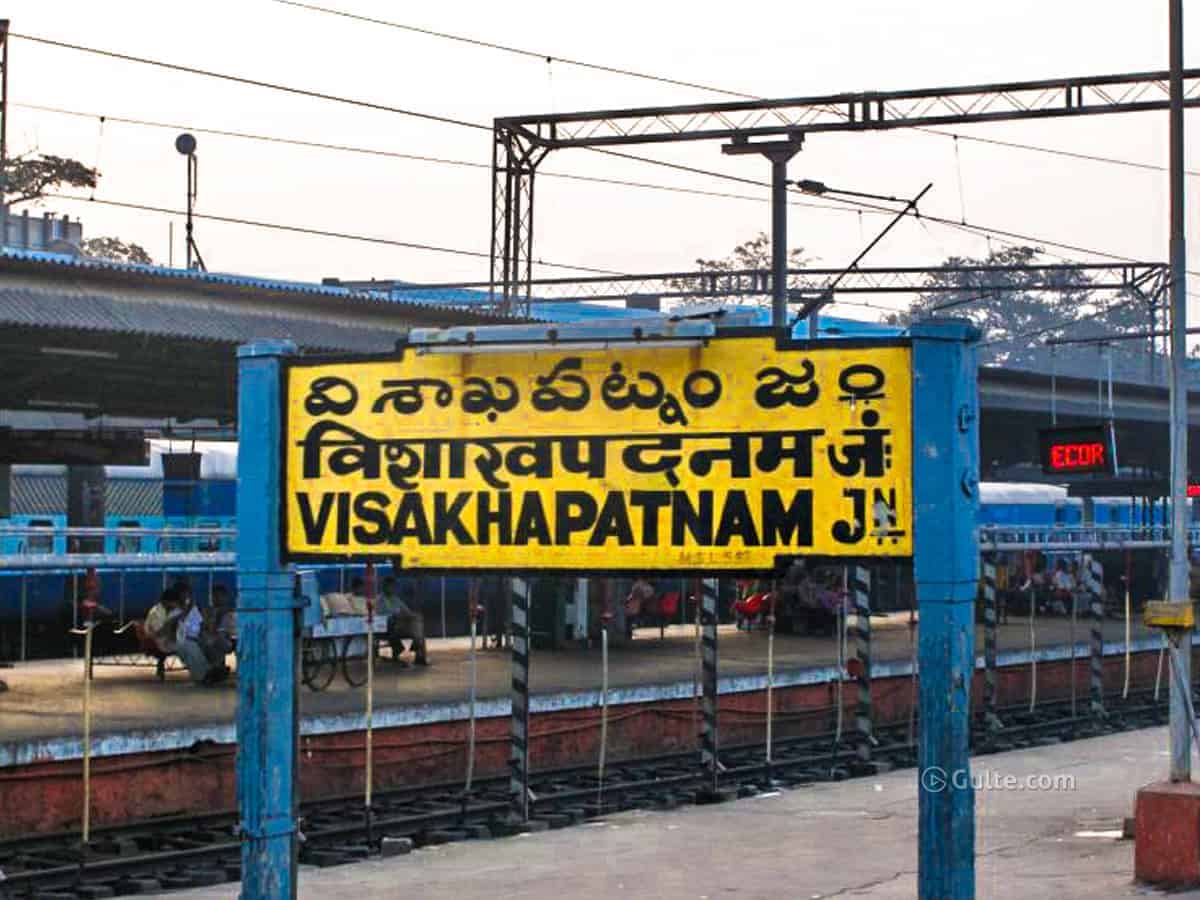 The long pending Vizag Railway Zone is finally turning into reality. Union Minister for Railways Ashwini Vaishnaw made a statement in the Parliament on Vizag Railway Zone and he added that everything is in place for setting up for railway zone.

In reply to YCP MP Vijayasai Reddy’s question on the railway zone to Vizag, the union minister Ashwini informed that the GoI has approved the Detailed Project Report (DPR) and sufficient funds are available for setting up South Coast Railways.

Before the union minister’s statement, Vijayasai Reddy informed the Rajya Sabha that the DPR for Vizag Railway zone has been pending for almost three years. “Separate Railway Zone was announced to Vizag as part of AP Bifurcation Act but this initiative took longer than anticipated. I urge the GoI to expedite the process of setting up a railway zone in Vizag,” stated Vijayasai Reddy.

The YCP MP also brought up the issue of pending railway projects in AP. “21 states in the country have a Railway Recruitment Board but AP doesn’t have any. With no recruitment board, unemployed youth in AP are travelling to Secunderabad in Telangana, for railway exams. In view of this, along with the Vizag Railway Zone, I request the GoI and Railway minister to set up a Railway Recruitment Board in AP,” said Vijayasai Reddy.

However, the Union Minister did not confirm any date for the announcement of the Vizag Railway Zone and this was the only disappointment in his statement. Had the date been announced, there would have been celebrations in Vizag.

But who will take the credit for Vizag Railway Zone? Undoubtedly the YCP government will claim moral victory because the previous TDP failed to do so in its five years regime.