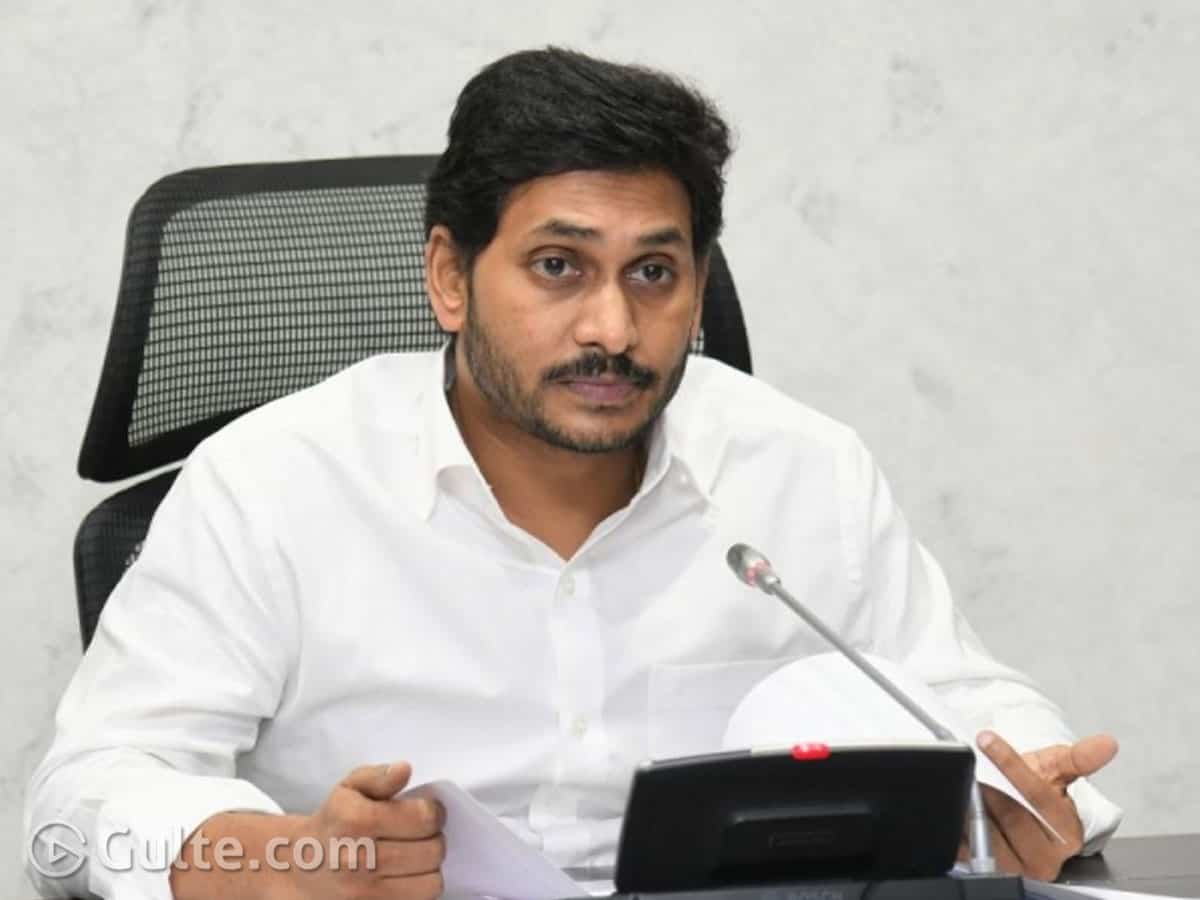 AP CM YS Jagan is on a spree of announcing welfare schemes. He is all set to launch ‘Jagananna Thodu’ on Nov 6th. This scheme is aimed at giving a fillip to the small-scale businesses by providing financial aid. Street vendors, footpath traders who have cash crunch will be the beneficiaries of this welfare scheme. The scheme is going to provide loan of Rs 10,000 to the beneficiaries. Under Jagananna Thodu, loans from banks are provided to small traders. While the government pays the interest on the loans, the beneficiaries need to repay the principal in installments. Vegetable vendors, grocery vendors on streets, fruit sellers on bicycles, road-side eateries, food joints on streets are eligible to avail this scheme.

Meanwhile, AP BJP leaders are alleging that CM Jagan is “copying” PM Narendra Modi initiated welfare schemes. They allege that AP state government is “hijacking” the Centre’s schemes by “renaming”. BJP leaders allege that Jagannanna Thodu is PM SVANidhi. They say Jagannanna Thodu is nothing but the PM Street Vendors’ AatmaNirbhar Nidhi (PM SVANidhi). Demanding to print PM Narendra Modi’s pics during the launch of the scheme, BJP leaders demanded that failing which AP should bear the entire expenditure instead of taking support from the Centre.