How Companies Made Profits in Pandemic? 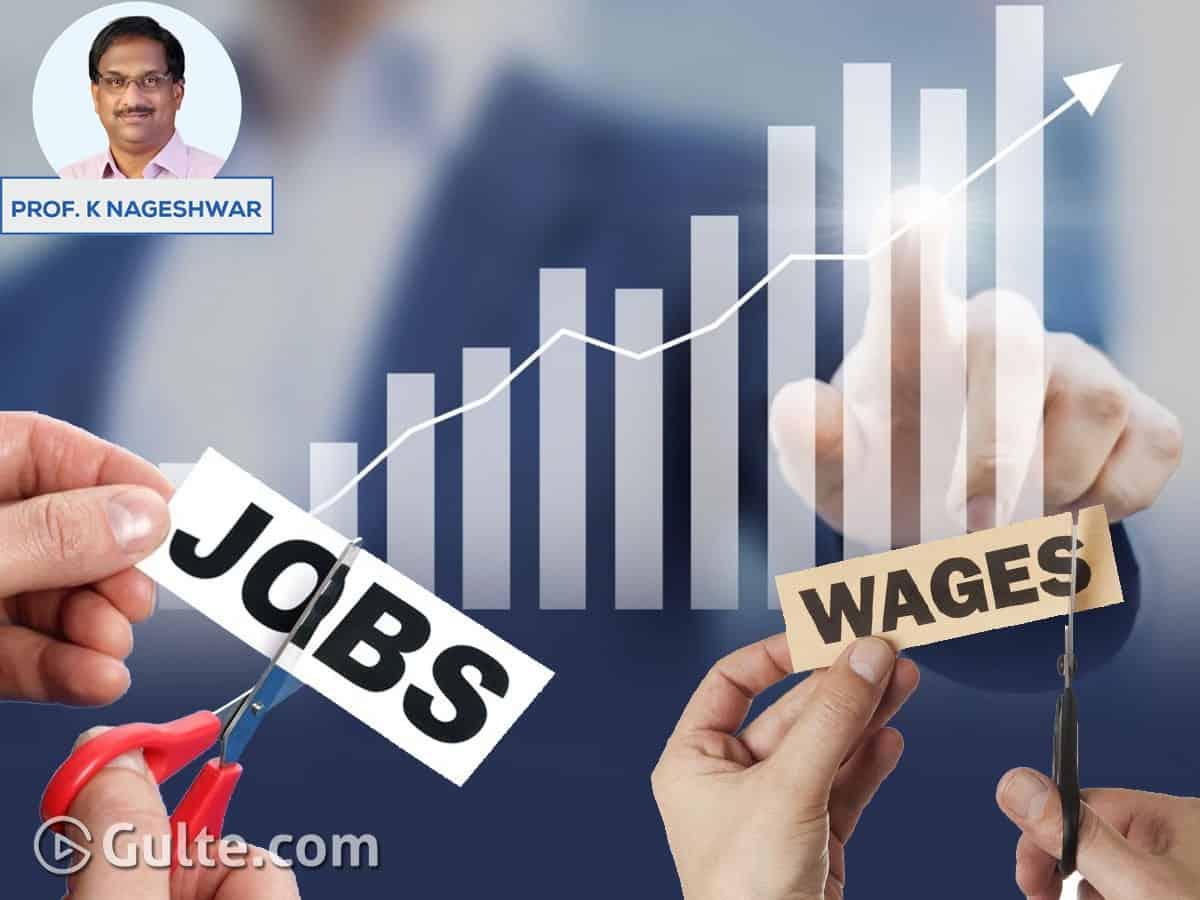 The economy is shrinking. GDP is experiencing worst contraction. Job cuts and wage cuts are phenomenal. Thus, the economic gloom pervades the lives of crores of ordinary Indians. But, amidst such chaos, the corporates registered historical level of profits, according to the latest study by Centre for Monitoring Indian Economy (CMIE). This can only be possible as corporates resort to massive cost cutting. Employees are retrenched, wage cuts are imposed, and even the prices have zoomed, evident from the rising inflation that is uncharacteristic of recessionary economy. This is a sharp illustration of how disaster capitalism is operating in the age of pandemic. This phenomenon was aptly described by the author-activist Naomi Klein in her book called The Shock Doctrine: The Rise of Disaster Capitalism.

During the first half of 2020-21, which covers the entire period of the lockdown of different intensities and associated uncertainties, these companies made net profits of Rs.1,774 billion. This is 23.8 per cent higher than the profits made in the first half of 2019-20, the CMIE report further stated.

Even as the corporates amass huge profits, government is busy doling out incentives to them. In September 2019, the corporate income tax was slashed by 10 percent. It was a bonanza to tune of 1.45 lakh crores. Even the stimulus packages announced post lockdown were primarily tax cuts, concessional loans etc, for the corporates rather than direct income transfers to common man.

In fact, such concentration of wealth during the public health crisis is not India specific. The global economy is also witnessing this phenomenon. But, the trend is more intense in India.

According to a report by the Swiss bank UBS, between April and July this year when the pandemic was ravaging the world, billionaires’ wealth increased by 27.5% to reach a record $10.2 trillion. The number of billionaires increased to a new high of 2,189 in this period.

On the other hand, according to a report by UBS and the global accounting firm PricewaterhouseCoopers (PwC), the net worth of Indian billionaires increased by 35% to reach a staggering $423 billion between April and July, the months when the country went through a severe lockdown that ruined the lives of millions.