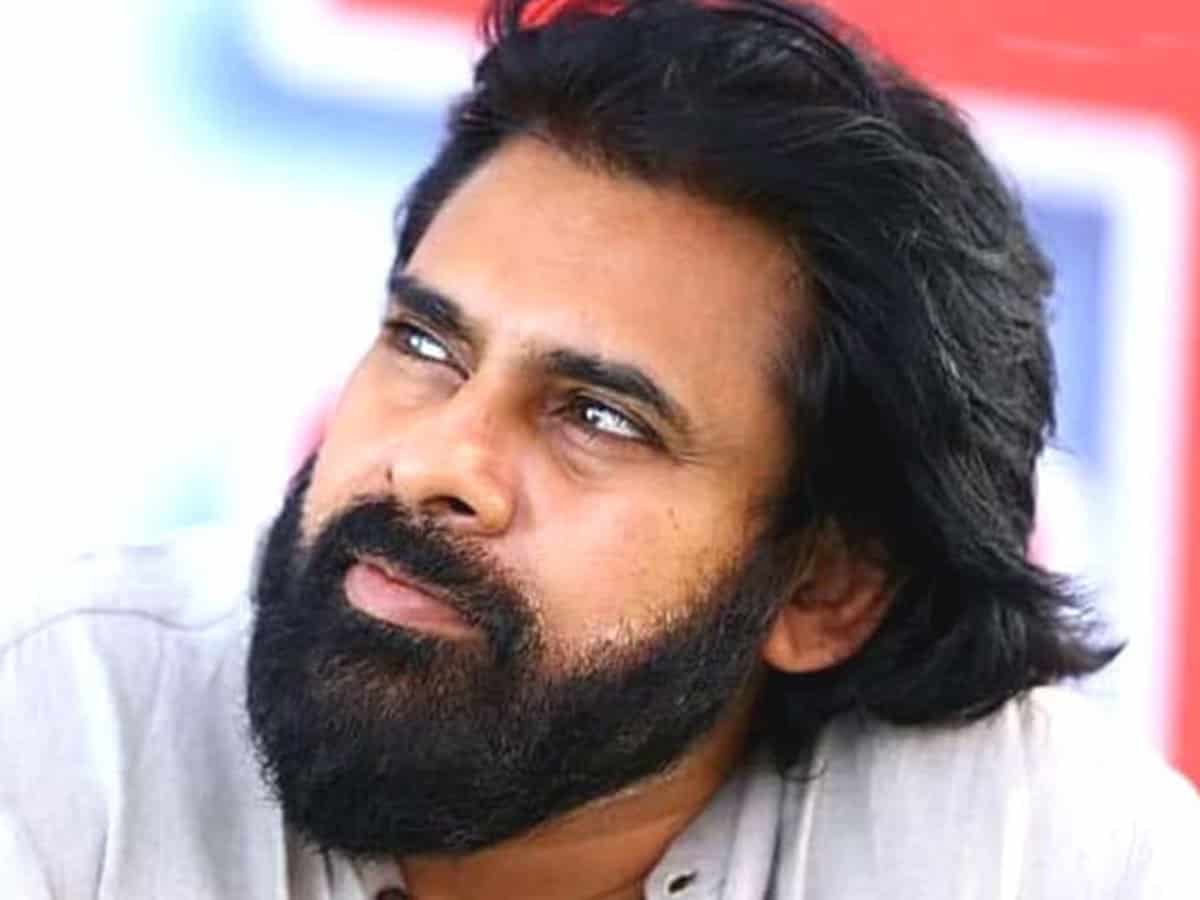 Actor-politician Pawan Kalyan is on a signing spree these days. After announcing his re-entry in films, Pawan Kalyan has signed at least five films. While his Vakeel Saab is nearing completion, he is looking forward to doing more movies, they say.

The most recent movie Pawan Kalyan has agreed to do is to be produced by Ram Talluri. There seems to be an interesting reason behind Pawan joining hands with Ram Talluri. Ram Talluri produced four films but he is better known as a Janasena sympathizer who took good care of Janasena’s social media wing. He funded the party activities when it was most needed for Pawan.

Though it looks like Ram Talluri had done it for his inclination towards the party and leader ideologies, he is heard to have agreed to spend bucks on Janasena only after Pawan Kalyan agreed to reimburse the nominal expenses. The amount spent by Ram Talluri mounted up to nearly 9 crore rupees and was not given back anything yet.

Reportedly, Ram Talluri sent a detailed invoice which remained the same, and Pawan Kalyan now turned it into the advance payment for a movie for Ram Talluri to produce. Ram Talluri is rumored to have readied Surender Reddy – Vakkantham Vamsi combo for the movie, but Pawan Kalyan is heard to be uninterested in them.

Well, we do not know when the movie gets officially announced and gets on track. Meanwhile, Pawan Kalyan has lined up films with Krish, Harish Shankar, and Sagar Chandra (Ayyappanum Koshiyum remake).