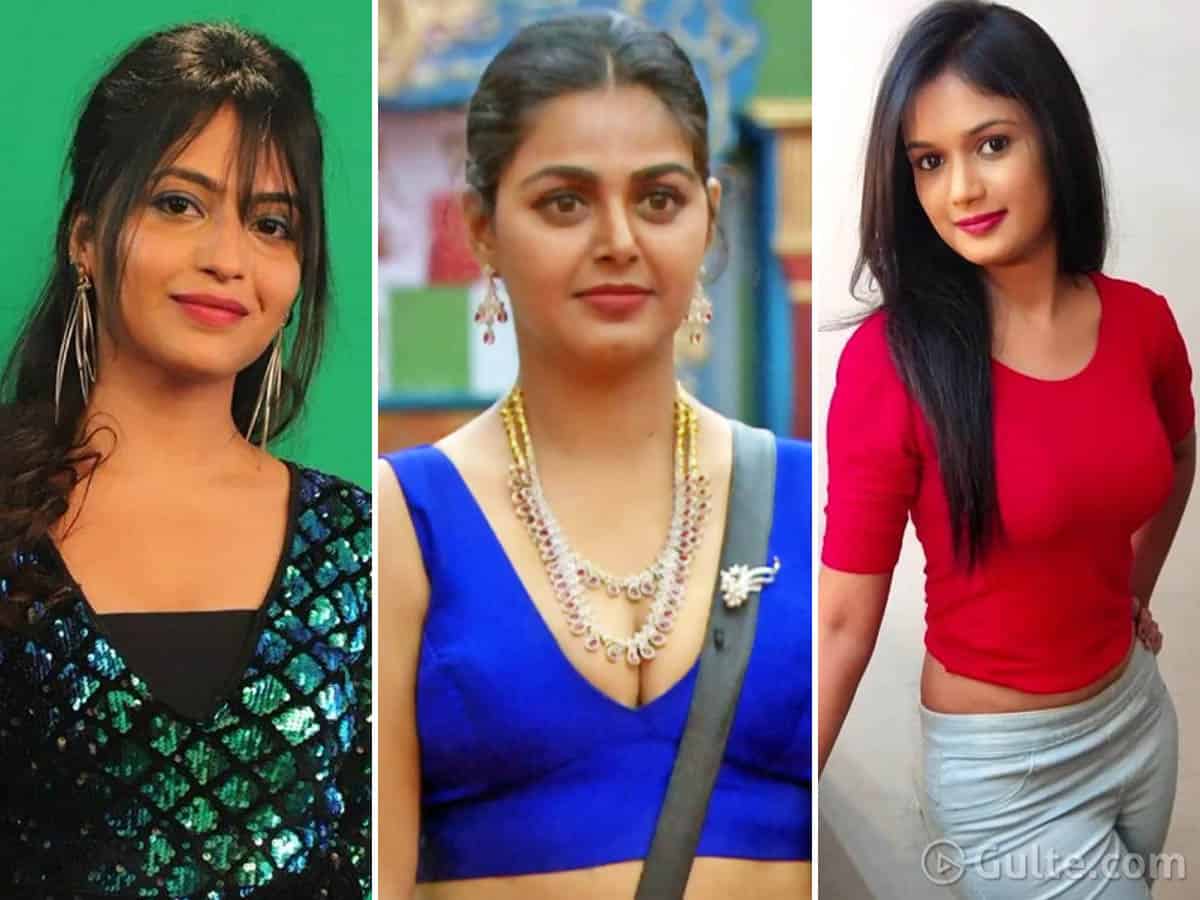 When Bigg Boss Telugu season 4 was announced, there were expectations all over that a girl would win the title this time around. As the title in the first three seasons went to men, many expected that a woman would get a chance this time around. However, looking at the current trend, this seems not possible as men are giving super tough competition.

It is learnt that Abhijeet, Akhil, Avinash, Sohel and Lasya are the top five contestants in the game currently. And Lasya is the only female among the top 5. Whereas all the other female contestants Harika, Monal Gajjar and Ariyana are said to be in the danger zone. This is certainly worrying the fans of Monal and Harika. Although Monal, Harika and Ariyana have performed well in this season, slowly they are losing it to other stronger contestants. Interestingly, Akhil has improved his rank a lot. Abhijeet has been a strong contestant ever since the show began. Avinash, who entered as an entertaining contestant, has changed his track. Despite projected as angry man, Sohel has shown many variations and improved his graph in the house. Lasya has been doing her bit to survive.

With Monal, Harika and Ariyaana being in the danger zone, it needs to be seen who will get eliminated this week.