There Was 30 Percent Probability Of My Death Last Year: Rana Daggubati 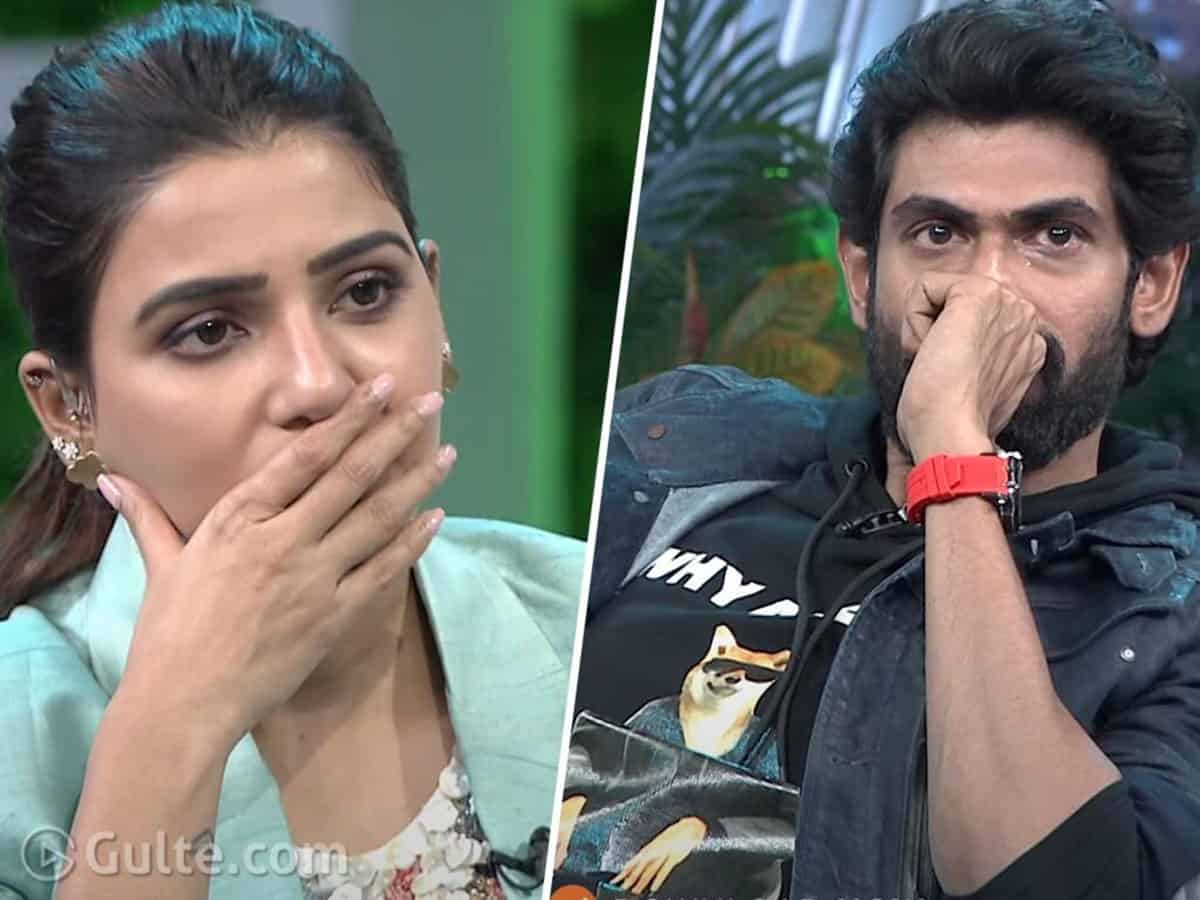 Last year, there were numerous speculations about Rana’s deteriorating health. Even Rana’s drastic weightloss and his shockingly lean look added fuel to the rumours.

Speculations were rife that Rana was having serious kidney issues and that he even underwent a kidney transplant in the US. It was further speculated that Rana’s mother had donated one of her kidneys to Rana and that the transplant was successful.

Even though Rana and his father Suresh Babu had rubbished the kidney transplant news as mere rumours, they didn’t give any statement regarding the actor’s health. Now, after almost a year, Rana made a shocking revelation about his health condition.

Rana and Mahanati helmer Nag Ashwin were the chief guests in the second episode of Samantha’s Sam Jam talk show on Aha. During the show, Rana got emotional as he revealed the actual story of his health.

“When my life was in the fast forward mode, this came as a pause button,” Rana told Samantha. The full episode of Sam Jam may reveal more details about Rana’s revelations about his health. Meanwhile, Rana is perfectly fine now and is looking hale and healthy. He even tied the knot with his girlfriend Miheeka Bajaj during the lockdown.