BJP’s Surge: Does It Signal Saffron Mandate In 2023? 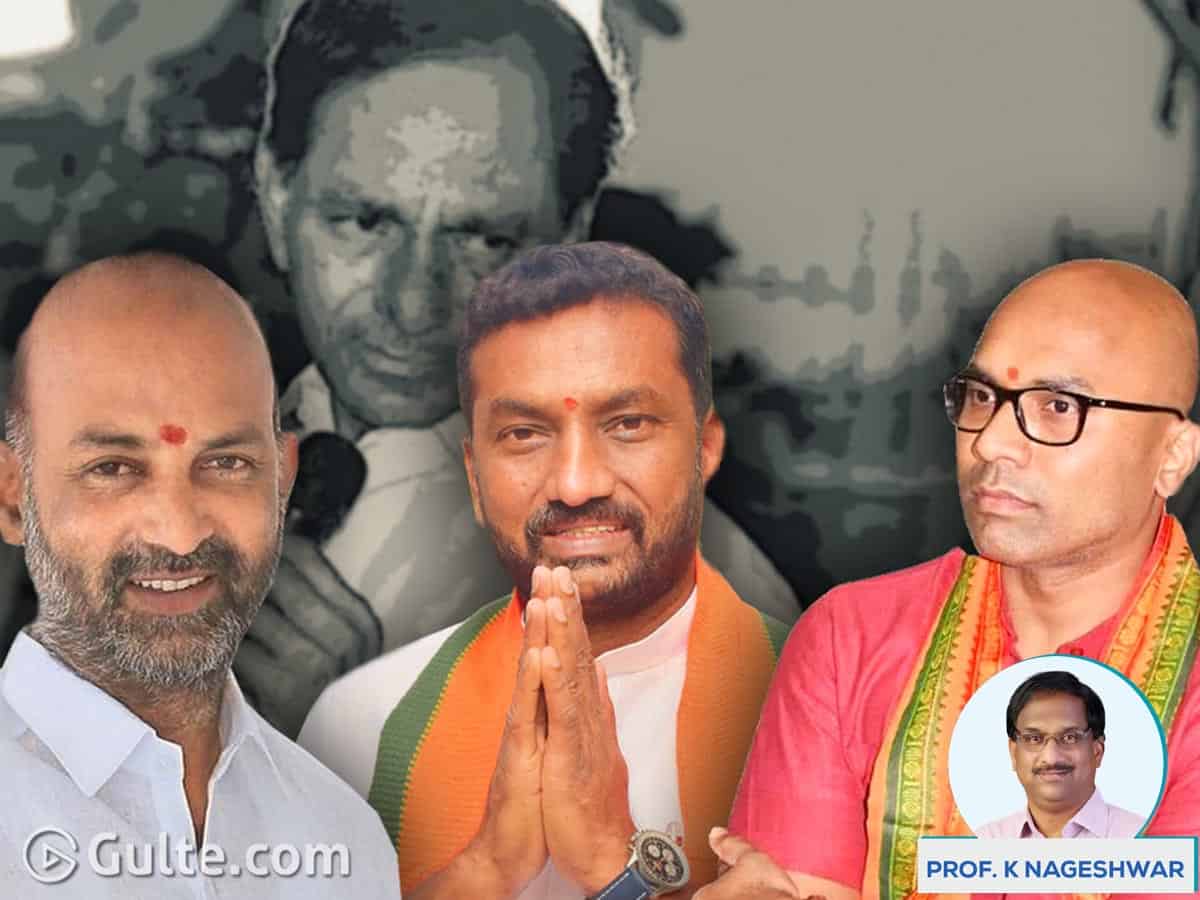 Political parties are busy speculating on the impact of the spectacular mandate for BJP in GHMC elections and Dubbak by-election on the electoral outcome in 2023 assembly elections in Telangana. While the BJP claims the GHMC and Dubbak as semifinal win, the TRS dismisses it as an aberration due to polarization politics.

It is wrong to reject BJP’s rise in Telangana politics summarily. The trend is discernible. With the TDP decimated, Congress weakened, the BJP emerges as a principal challenger to TRS. As the discontent over TRS brews, the BJP is a clear beneficiary. The party’s vote tally increased from seven percent in 2018 assembly elections to nearly 20 percent in the 2019 Lok Sabha elections and now to over 35 percent in 2020 GHMC polls. The statistics reveal the political trend. Thus, it will be self-defeating for the TRS to underestimate the saffron surge.

But, this does not mean BJP will automatically capture power in 2023. Politics are always volatile. Electoral fortunes are unpredictable. Every election in India is unique in itself. The history of Indian elections is replete with examples to substantiate this observation.

Modi led BJP lost most of the Lok Sabha by-elections between 2014 and 19. Yet, 2019 witnessed an invincible Modi juggernaut.

The Congress won in three states- Madhya Pradesh, Chhattisgarh, and Rajasthan in 2018. Nevertheless, Congress could not maintain this success in the 2019 Lok Sabha elections in these three states too.

The Delhi electorate has been demarcating the Lok Sabha and the assembly elections. The voters in Odisha have demonstrated similar maturity even when elections to Assembly and Lok Sabha were held simultaneously in 2019.

The then ruling TDP won the Nandyala by-poll by a massive margin of over 20,000 votes. But, the YSR Congress has won in Nandyala and elsewhere in the state in the subsequent elections.

Breaking away from the Congress, YS Jagan scored a spectacular win when his MLAs sought re-election. The TDP suffered a humiliating defeat in this by-election. But, the TDP could win the 2014 elections post bifurcation.

Two years is a long time in politics. If the TRS learns from its mistakes, the 2020 debacle can prove to be advantageous. Otherwise, the party has to pay the price.