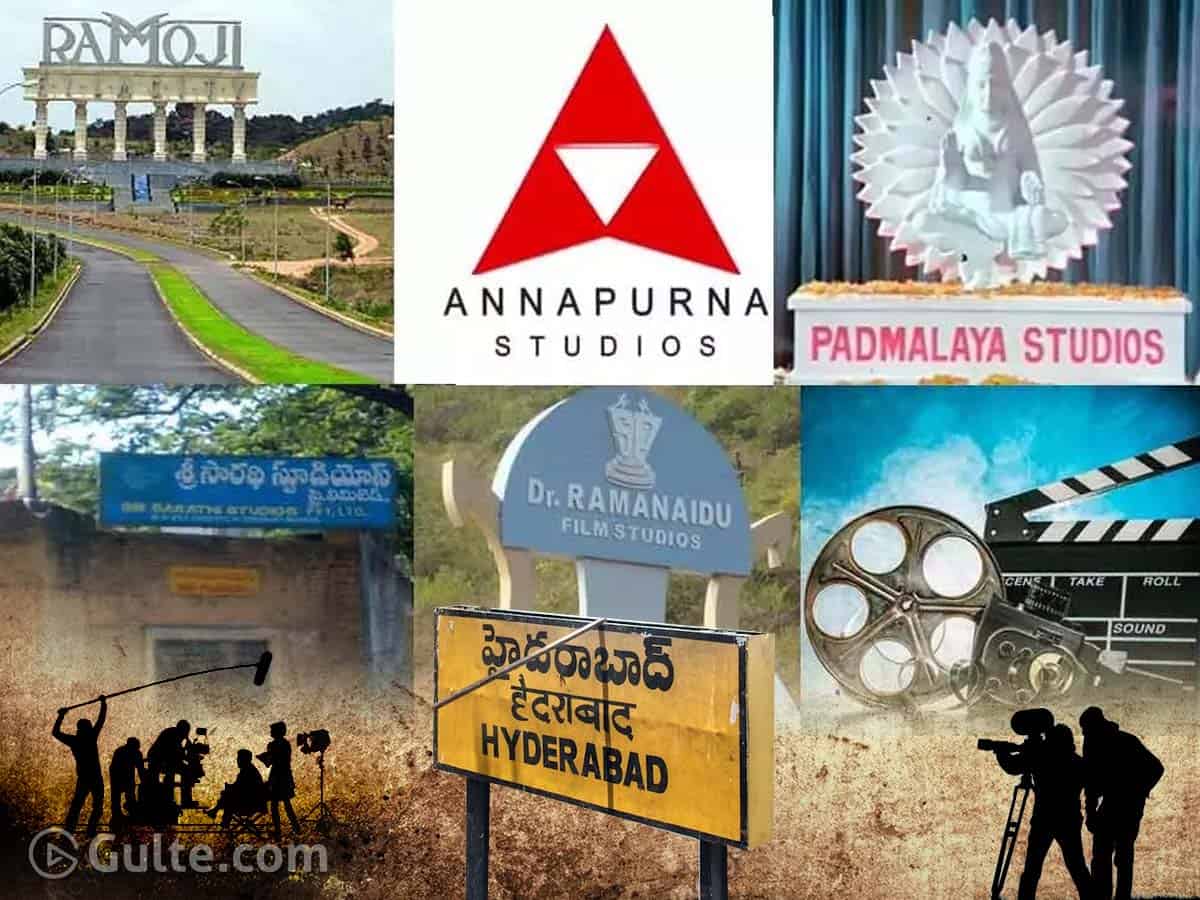 All the major film studios in Hyderabad have been packed and they have been booked till the end of the year. With the spike in Covid cases in the UK, US and other countries and there have been restrictions over international travel. Also leading stars are worried over shooting abroad given that some actors are still stuck in the UK due to sudden announcement of lockdown and cancellation of flights.

As the situation abroad is unprecedented and unpredictable, the leading actors and filmmakers are choosing to shoot in home country and indoors.

Especially big-budget films, which usually shoot abroad, have revised their plans and opting for shooting in film studios. Sets are being erected in the film studios recreating those foreign locations to suit their scripts. Several regional films and star-studded Hindi films are selecting Hyderabad as destination to shoot films.