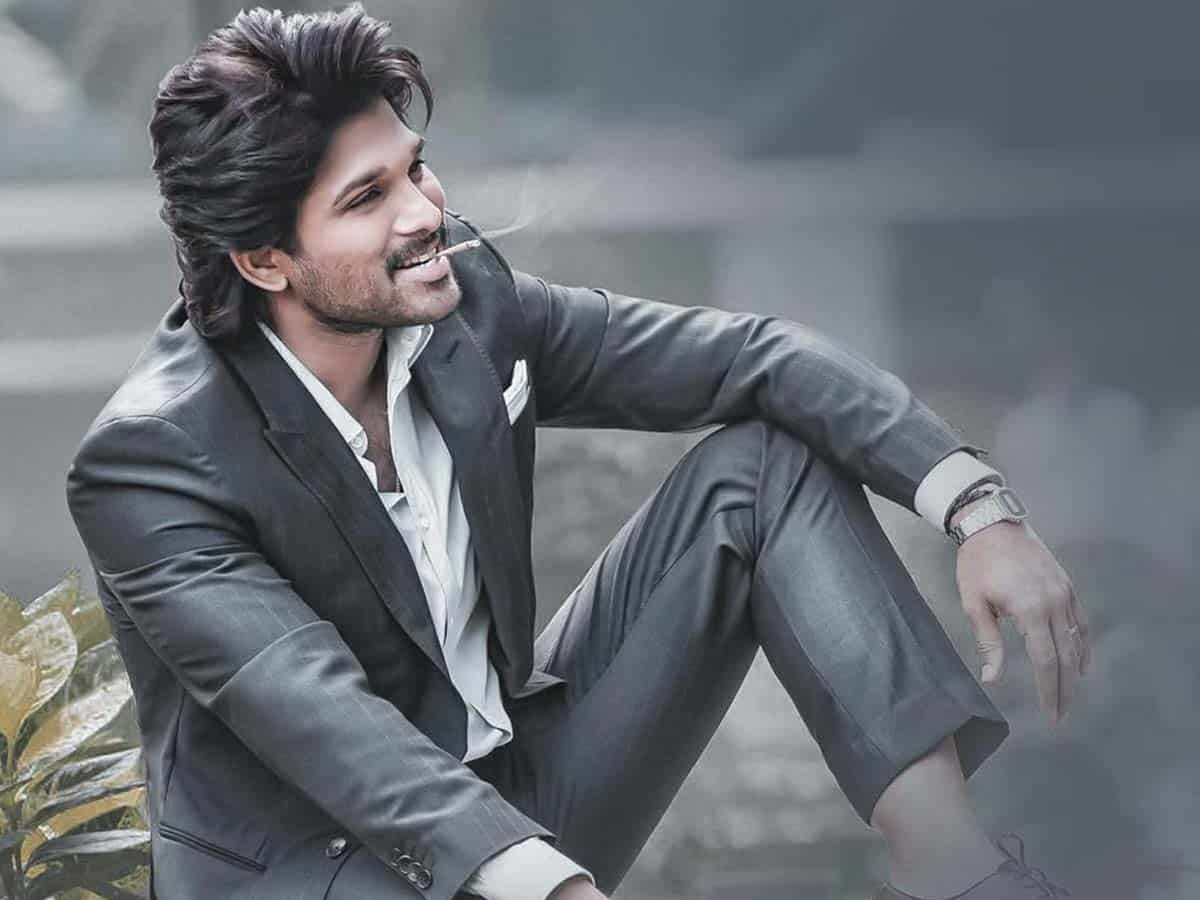 Stylish Star and ‘Most Googled Telugu Star’ Allu Arjun is on cloud nine during the first anniversary celebration of Ala Vaikunthapurramuloo the film which he calls it as a landmark and milestone in his career. Allu Arjun is modest in admitting that he got such industry blockbuster in career much much late compared to all other stars in the industry.

Naming Pawan Kalyan, NTR and Charan, Allu Arjun said Pawan got Kushi as his seventh film and NTR got Simhadri as his seventh film and his cousin Ram Charan got Magadheera as his second film, whereas Bunny admitted that he got such major success in his career only as his 19th film Ala Vaikunthapurramuloo. Bunny said he got such a big hit only after 17 years of his film career. He said 2020 might be a worst year for the world, but he said it is best year for him and he shouldn’t complain about it.

Allu Arjun said Trivikram is more than a friend or Guru who shaped up his career. He said Trivikram is an elder brother to him and part of family. Allu Arjun said ‘double thank you’ to Thaman for delivering a 2 billion audio album. He thanked the who’s who of the AVPL team and thanked audience and media for the resounding success of the film. Allu Arjun wished all the Sankranthi releases of 2021 should do well and asked audience to watch the films in theatres with 50 percent occupancy. That’s one and only Stylish Star folks.