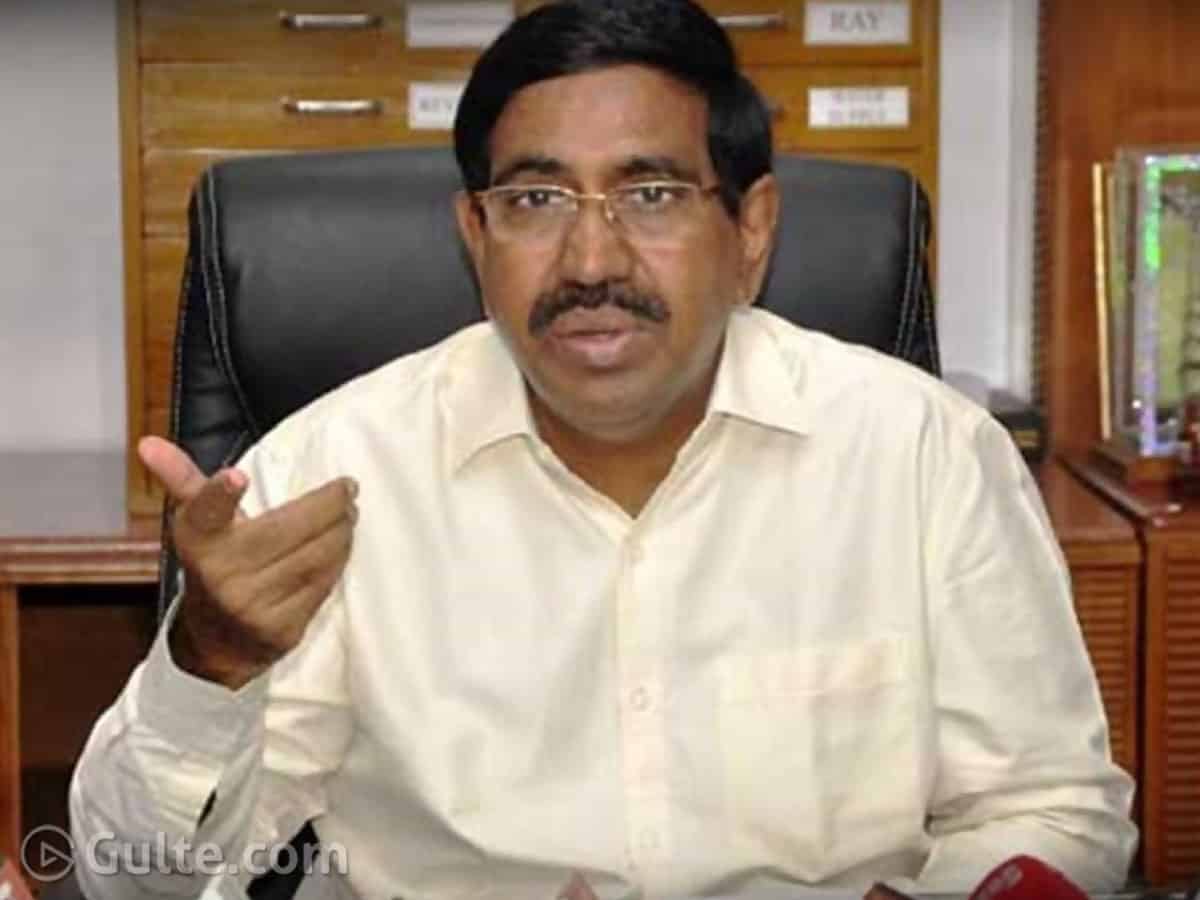 A day after filing an FIR against former CM Chandrababu Naidu and former Municipal Minister P Narayana, the CID sleuths have intensified their investigation in the case related to Amaravati lands scam.

The CID officials have searched Narayana’s residences and offices in Andhra Pradesh and Hyderabad. The search operation is underway.

As per the reports, the case was booked against Naidu and Narayana under Section 120 B (conspiracy) and Sections 166, 167 and 217 of the IPC(Prohibition of Assigned Lands Alienation Act of 1977 and the SC/ST Prevention Of Atrocities Act). Narayana was also summoned to appear before the CID.

As per the case, one of the major charges against Chandrababu Naidu pertains to “alienation of assigned lands” which form part of the aggregated 25,000 to 30,000 acres of land pooled for the then proposed state capital at Amaravati. It is reported that investigative agencies found that about 500 acres of assigned lands were purchased by non-assignees after the announcement of the capital.

The latest searches is to gather some “proofs” related to the allegations. Depending on the further investigation in the case and interrogation of Naidu and Narayana would decide whether the filed FIR would be enlarged to invoke the provisions of the Prevention of Corruption Act or not.

Meanwhile, TDP has countered the CID case alleging that it is politically “influenced”. TDP chief Chandrababu Naidu earlier told party leaders that there is nothing to worry as he has not done any “mistake”.